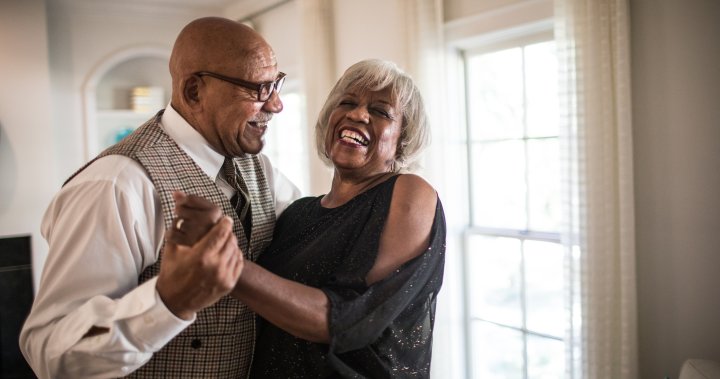 Researchers in Denmark are challenging the conventional knowledge that women live longer than men with a recent statistical analysis spanning more than 250 years.

It is common knowledge that women tend to live longer than men, based on life expectancy. In 2020, Statistics Canada found that male life expectancy at birth was 79 years, while for women it was just under 84 years.

But life expectancy alone can conceal a lot about the actual mortality of humans.

“A blind interpretation of life expectancy differences can sometimes lead to a distorted perception of the actual inequalities (in lifespan),” researchers wrote in a study published Tuesday in British Medical Journal Open.

After conducting a statistical analysis of demographic data from 199 countries spanning all continents between 1751 and 2020, scientists found that men have a high probability of outliving women, especially if they are married and have a university degree.

According to the analysis, between 25 and 50 per cent of men have outlived women, depending on the country and time period.

In other words, this data shows that one to two out of every four men have outlived a randomly paired woman for almost all points in time reviewed by the study.

Researchers say that this high probability that men will outlive women doesn’t inherently contradict the fact that women have a higher average life span. Differences in life expectancy between men and women mask the fact that many men and women will die at the same age; there is substantial overlap in lifespan between the sexes.

Male life expectancy tends to be lower because “a small number of males will live very short lives to result in that difference. For example, more baby boys die than baby girls in most countries,” the researchers found.

Men also have a survival disadvantage at older ages because they are more prone to accidents and homicides in their 20s and 30s and tend to smoke and drink more, which leads to higher cancer prevalence in their 60s.

But people who survive to an older age can actually see their life expectancy grow in Canada.

Though the average life expectancy at birth for men in Canada is 79, if a man reaches 79, he can expect to live another 10 years. If he makes it to his 89th birthday, that same man is projected to live another five years.

Looking at how life expectancy changes as a person ages helps control for factors like accidents and infant mortality, and helps give a clearer picture of how long someone will actually live.

What the Danish researchers are trying to show is the limitations of using life expectancy figures in public health settings, and how large differences in life expectancies don’t always indicate that women will outlive men.

“Not all females outlive males, even if a majority do. But the minority that do not is not small. For example, a sex difference in life expectancy at birth of 10 years can be associated with a probability of males outliving females as high as 40%, indicating that 40% of males have a longer lifespan than that of a randomly paired female,” they explain.

In fact, the researchers found that between 2015 and 2019, the probability of U.S. men outliving women was 40 per cent, though CDC data showed that there was a five-year discrepancy in life expectancy.

Interestingly, this statistic varied based on a man’s marital status and level of education.

The researchers pointed out that couples influence each other’s health, and found that men benefit more than women from being in a stable relationship.

Perhaps, in heterosexual marriages, wives may encourage their husbands to be more socially connected and go to the doctor more, two things that men do at lower rates than women, which can impact their health.

Is the pandemic over? What to expect from COVID-19 in the months ahead

Through this study, researchers hope to promote a more nuanced approach to analyzing sex differences in survival and mortality. 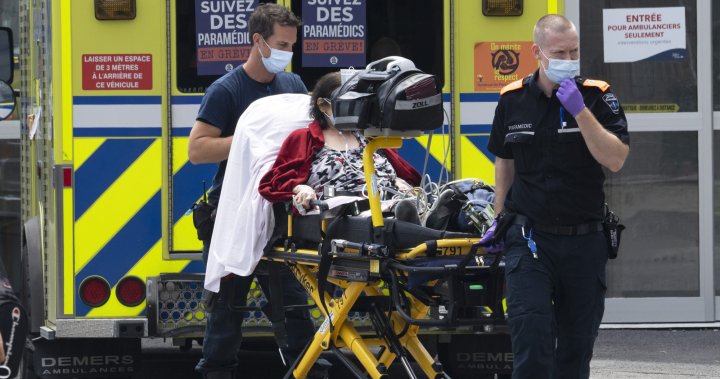 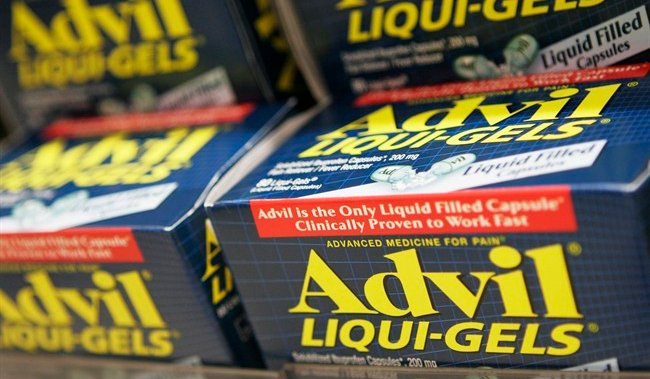 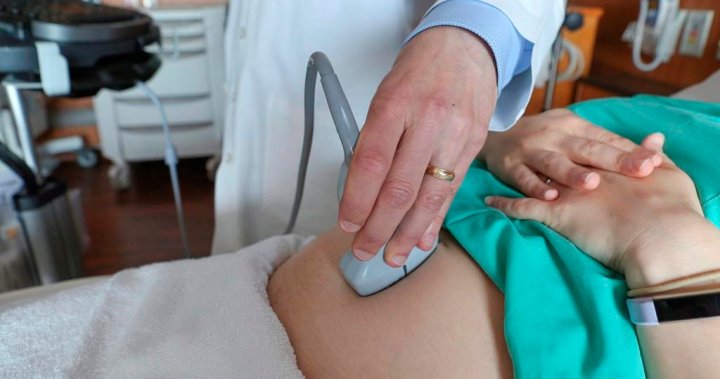