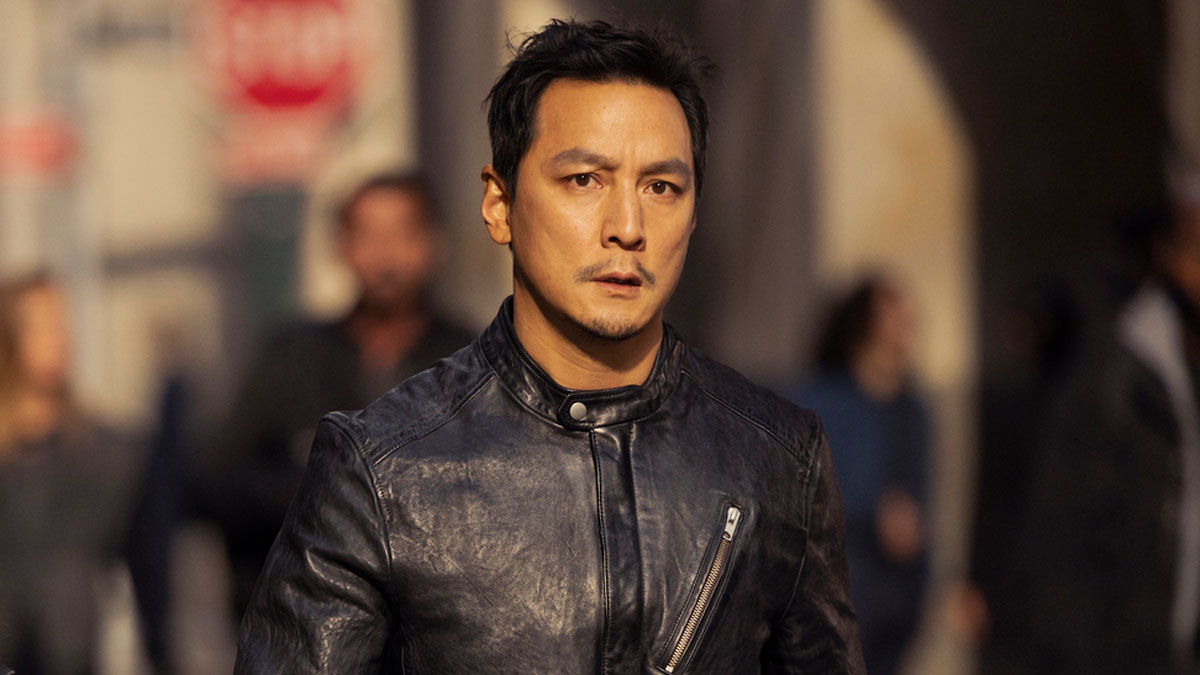 Daniel Wu is no stranger to strange genre tales — the veteran actor has been working constantly over the past few decades on a mix of Hong Kong and American productions, notably starring in the bonkers AMC martial arts drama Into the Badlands for three seasons. Thus, he was more than ready to take on a significant role in Season 4 of Westworld, playing Jay, the leader of a group of human “outliers” who are scrambling for survival in a world now controlled by the robotic “hosts.”

As Wu explains to Consequence via Zoom, there was no question of him turning down the job, when Westworld co-creator Lisa Joy asked him about it after the two of them worked together on her directorial debut, the 2021 film Reminiscence. “I’m a huge fan of the show to begin with,” he says. “And so it was a great opportunity for me. I said yes without even knowing what the character was going to be.”

Wu’s time as the human version of Jay came to a close with Episode 6 of the season, after getting murdered by a host replica of himself. Of course, he also plays his host replica, who goes on to attack his longtime ally C (Aurora Perrineau) before a knife to the head from a just-revived Maeve (Thandiwe Newton) stops him. But, as he reveals in the below interview, transcribed and edited for clarity, that doesn’t mean the end of his time with the show. He also reveals how that knife stunt was done using practical effects, and why he and Newton have a special connection across projects…

First off, just huge congratulations on getting to get murdered by Thandiwe Newton. That feels like a life goal right there.

Again, actually! In Reminiscence, I get killed by her as well. I was joking with Lisa Joy, I said, “This should be a theme — that everything we work on together has me and Thandiwe, and she kills me.”

I was guessing that one connects to the other, but was Westworld happening first or did Reminiscence happen first?

So yeah, I did Reminiscence first — I think they shot that in the hiatus between Seasons 3 and 4. So I got to know Lisa Joy through that experience and I really just loved working with her, her and Jonah [Nolan]. They’re both great people.

And with Lisa, there was a bond there because she’s Asian-American and I’m Asian-American. There was so much commonality there. I’ve worked on many projects in Asia with Chinese directors or Hong Kong directors, and I’ve worked on many projects here with American directors, but I’ve never worked on a project where the director was the same background as me. A Hong Kong director doesn’t have the same experience as me growing up in America, but she did. She had a tiger mom, and I kind of had a tiger mom — we had all these cool collective experiences that we could vent about.

So we really bonded on Reminiscence. I had a really fun time working with that group of people. And when Season 4 came around, she just texted me and goes, “Hey, do you wanna work on Westworld?” I go, “Hell yeah.”

When you did actually get some details, how much were you told about your character?

I mean, I was not told a lot. I was told I was a human, I was part of a resistance that was against the hosts and that this timeline, or this season, would be a slightly different push forward ahead from the previous seasons, so we’re dealing with some new characters, but also with older characters who’ve been kind of rebooted in some way. So I knew a very rough idea, but I had no idea that my character was going to become a host until probably about halfway through filming it. That’s the glory of working on television, you never know what’s going to happen to your character arc until you’re in it, you know? 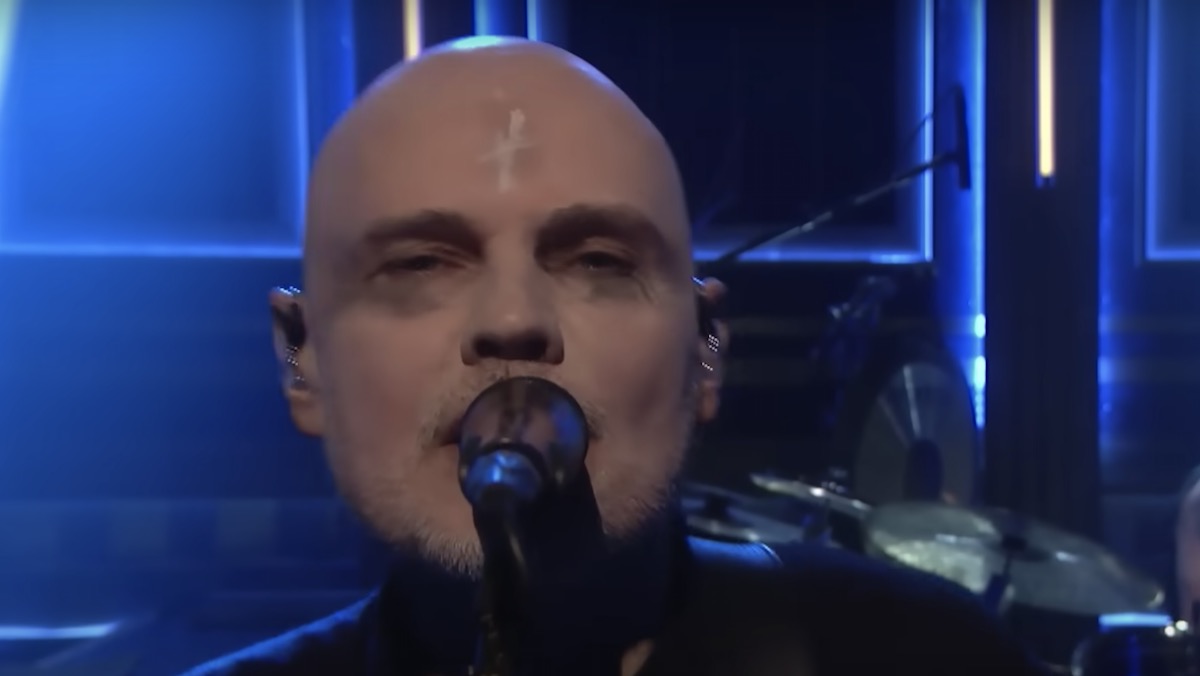 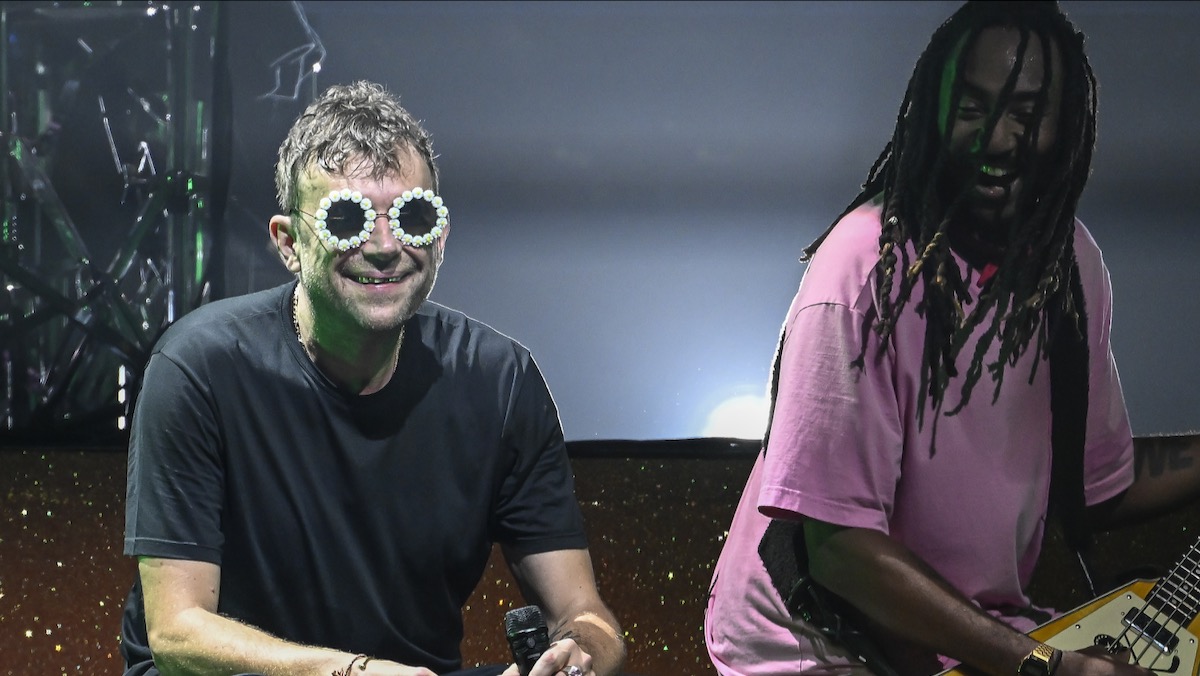 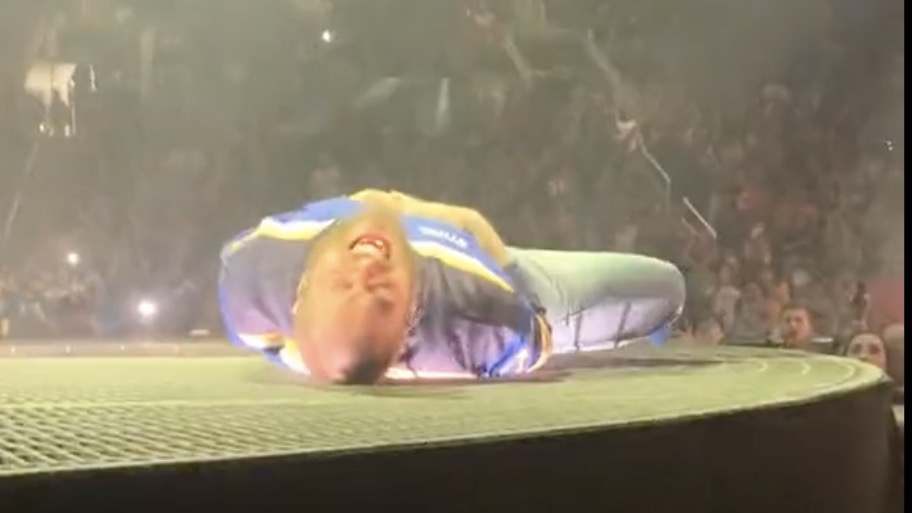 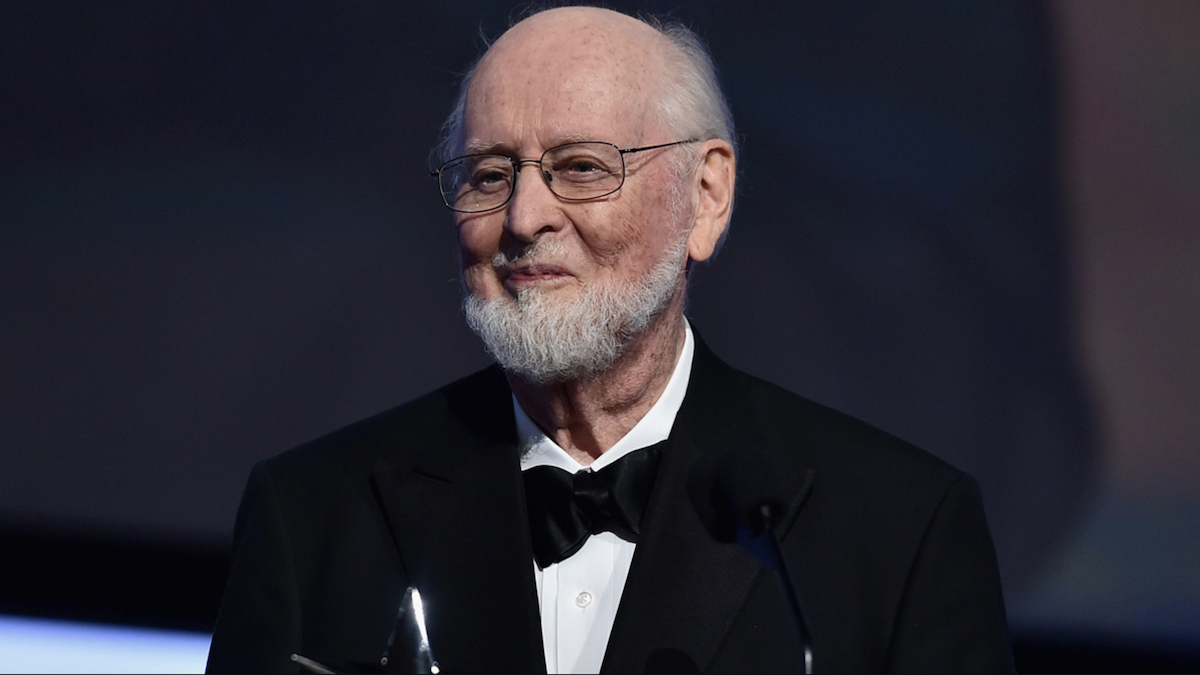 25/09/2022 0
<!-- -->Tim Cook personally complimented her in an email.Apple CEO Tim Cook complimented a 9-year-old Indian girl living in Dubai for designing an iOS...
Go to mobile version
%d bloggers like this: