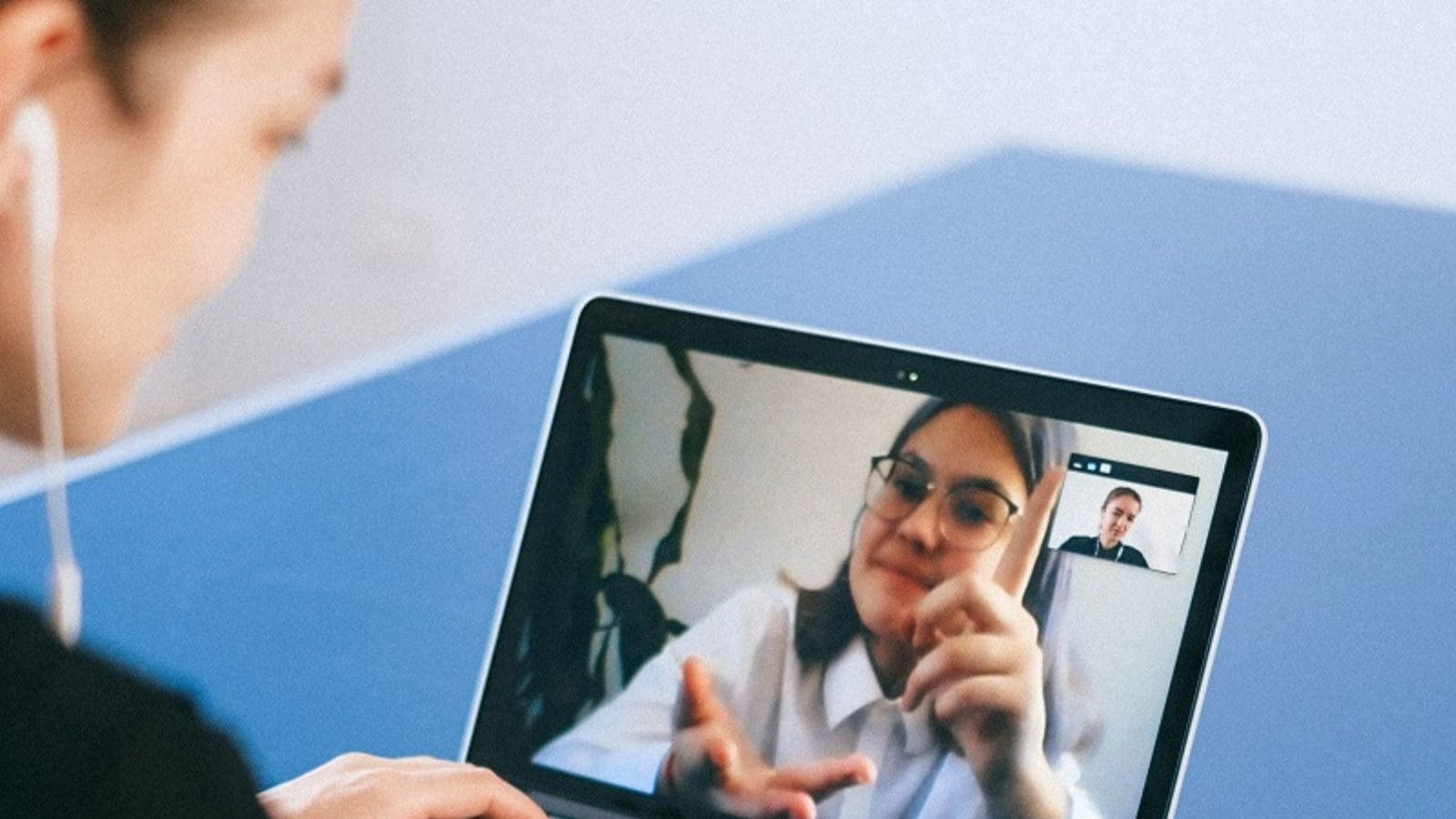 Several colleges in Kolkata and other places in West Bengal are now offering online classes, following a state government directive to either extend summer holidays or shift to virtual mode owing to the heat.

A similar directive was given to schools.

Teachers have been urged to visit campus at least three days a week to clear the backlog of administrative and academic work, according to college spokespersons who spoke to news agency PTI.

For example, Lady Brabourne College principal Siuli Sarkar said they have completely shifted to online classes in all disciplines and will continue until the scheduled vacation begins in the third week of May. She also stated that the college campus has not been closed and that its staff is coming to work for academic and administrative matters.

The principal went on to say that several college teachers are holding online classes from classrooms, while others are doing so from home.

Additionally, she said: “Only students are not supposed to come till the end of the vacation in mid-June.”

Online education system picked up in India as well as in other countries soon after the Covid-19 pandemic hit the world.

When lockdowns disrupted normal life, students were asked to study online as schools and colleges were forced to stay shut. Since then, for a long time, teachers have been conducting classes online over several applications such as Zoom, Google Meet etc.

While in other countries online classes are normal, it was a first for India.

Even though it was tough and initially students as well as teachers faced difficulties as they were not prepared for such a set-up, it became a normal practice eventually.