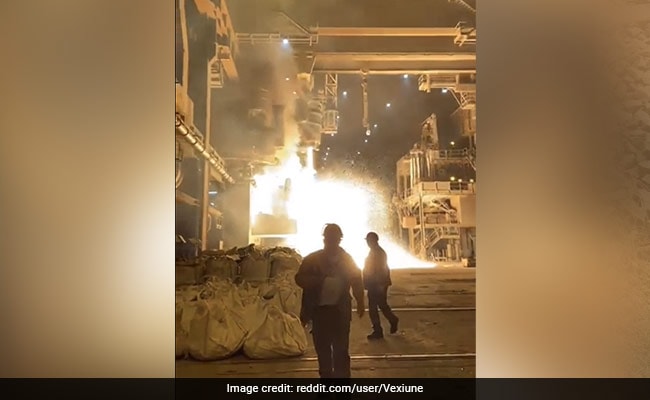 The workers moved away from the spot calmly, surprising Reddit users.

A video has surfaced on Reddit that claims to show an accident at a steel mill in Germany. The accident took place after one of the containers at the mill broke causing molten steel to spill on the ground. The clip will surely remind you of a scene from 1991 film Terminator: The Judgment Day as it shows sparks flying around. The molten steel spreads on the ground but the workers are seen calmly moving away – something that has surprised users of the social media platform.

The video starts with the sound of the siren, perhaps warning the staff about some malfunction. The workers standing around the container wearing helmet, safety goggles, jacket and gloves start to move away calmly.

As the video progresses, sparks are seen spreading in more parts of the steel plant and the workers move away further. The only victim is a bicycle.

“They were a lot calmer looking than I would have been,” said the user who posted the clip. “They are chill AF, like this is something that happens every Tuesday,” said another.

“Should we idk, backup to a safe distance? Nah we’re fine here. Area proceeds to get a wave of molten steel seconds after they move,” one of the users commented.

The cause behind the accident is not known.

A steel mill is an industrial plant where iron ore is processed into steel. These plants are located close to a large river or a deep sea harbour, which typically receives coal and iron ore (oxide, either hematite or magnetite) by ship.

In modern mills, steel is produced in two stages. In the first stage, iron ore is reduced (the process is called smelting) in a blast furnace with coke and limestone. The result is pig iron. The part that is not used for pig iron is carried on as molten iron. Impurities are removed, and alloying elements such as manganese, nickel, chromium and vanadium are added to produce the exact steel required. 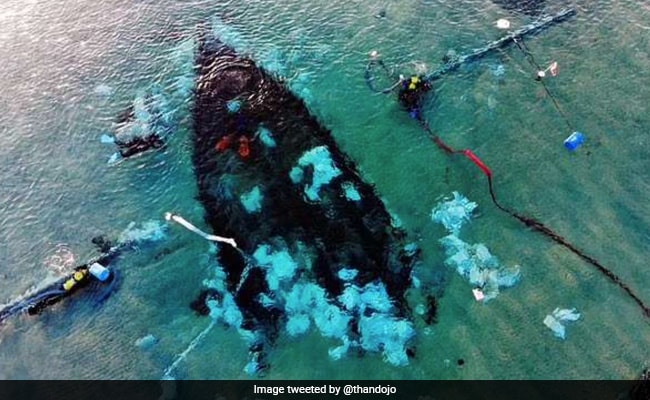 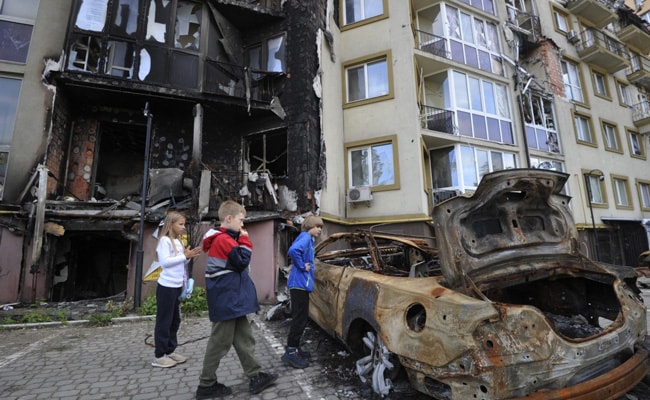 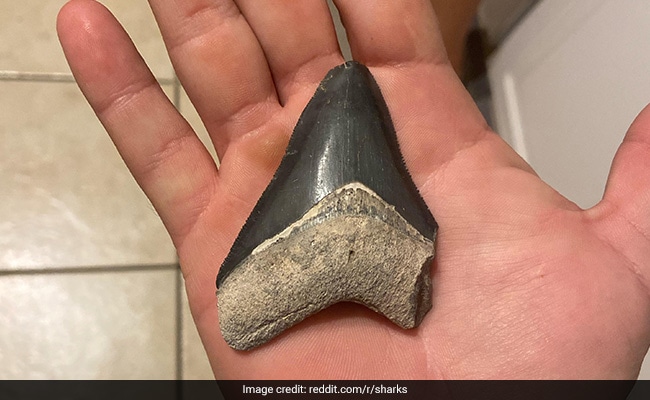 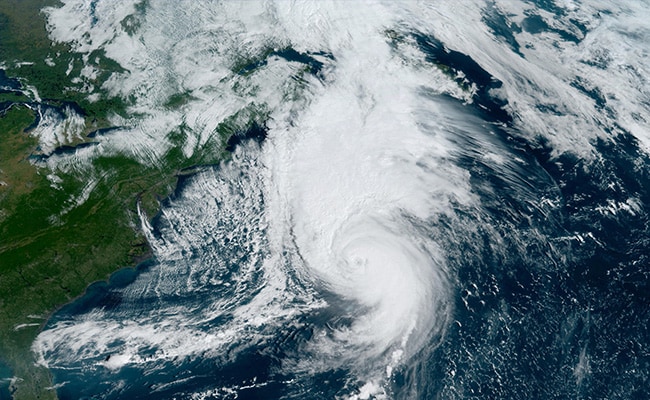