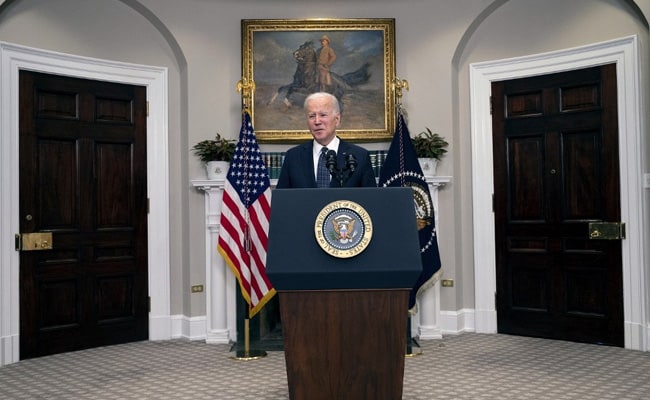 United States President Joe Biden is always in the news and on social media for his gaffes. In a recent slip-up, Mr Biden tried to describe America in a single word and ended up giving Americans a tongue twister. The video of this incident is going viral on social media.

A clip has been shared by a user named Kim Dotcom on Twitter on Thursday, which features Mr Biden and US Vice President Kamala Harris addressing the nation.

America is a nation that can be defined in a single word:

In the clip, Mr Biden can be clearly heard saying, “America is a nation that can be defined in a single word.” While speaking that one word, he continues saying something like, “Asufutimaehaehfutbw.”

The video has left users amused. It has received over 4 million views and more than 36,000 likes on Twitter in just a few hours. The post has been re-tweeted by almost 8,000 users so far.

Users can even be seen mocking the US President with funny remarks.

“In a nutshell,” wrote a user, while another said, “No way. This can’t be real.”

“lmao this cannot be real, and to think Trump was probably the most clear and concise speaker since JFK, boy has US fallen off the wagon,” wrote a third one.

This was not the first time Mr Biden made a mistake in public speaking.

Earlier, he referred to Ms Harris as the “First Lady.” Mr Biden was explaining to the audience at the White House-organised “Equal Pay Day” event why Ms Harris’ husband, Doug Emhoff, who was down with COVID-19, was absent when he called the Vice President “First Lady”. 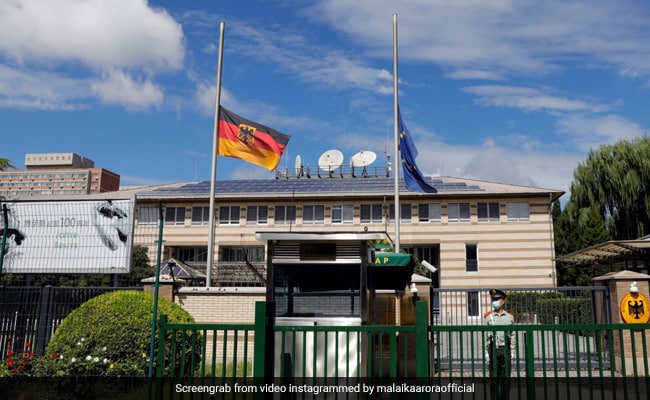 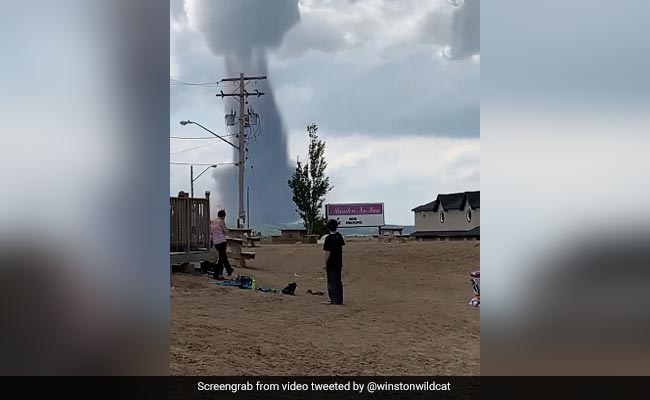