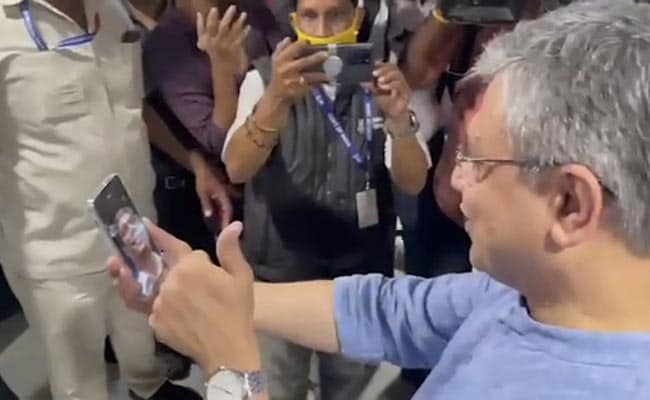 Ashwini Vaishnaw made the call at IIT-Madras.

“This is the realisation of Hon’ble Prime Minister’s vision. His vision is to have our own 4G, 5G technology stack developed in India, made in India and made for the world. We have to win the world with this entire technology stack,” Mr Vaishnaw said.

The Department of Telecommunications is likely to move the 5G spectrum auction proposal to the Union Cabinet for final approval next week.

The roll-out of 5G services, expected in the latter part of the year, will enable a new realm in the quality of services as well as new types of services. TRAI Chairman, PD Vaghela said that digital technology is changing service delivery in education, healthcare, agriculture, energy, and other sectors. In this context, he called for an enabling, collaborative approach among various sectors for framing policies and regulations.

Earlier this month, Prime Minister Narendra Modi had inaugurated the country’s first 5G testbed at IIT Madras to enable startups and industry players to test and validate their products locally and reduce dependence on foreign facilities.