Recent times have seen all of us empathising with food delivery agents who never went off the job, braved the COVID threat and delivered our food so we could enjoy our favourite meals without having to step out. Just recently, a news report came out about a poor food delivery agent who was gifted a motorbike funded by some generous people. Such acts of kindness towards these brave men have always warmed our hearts. But these delivery men too share a sense of responsibility towards society. Have you seen the latest story doing the rounds on the internet about how a food delivery man helped save lives with a small but significant act? Read on to know the full story.

In a video shared on Twitter, a food delivery man in Dubai stopped on his way to remove two large bricks from the road that could cause accidents on the road. The man walked in the middle of a busy road, lifted two bricks, kept them safely on the side of the road, and jumped back on his vehicle to continue with the delivery.

His action impressed none other than the Crown Prince of Dubai, Hamdan bin Mohammed Al Maktoum, who shared the video on his Twitter account and wrote – “An act of goodness in Dubai to be praised. Can someone point me to this man?”

An act of goodness in Dubai to be praised. Can someone point me to this man? pic.twitter.com/clEIWQQe3A— Hamdan bin Mohammed (@HamdanMohammed) July 31, 2022

The Twitter post has received more than 5 lakh views so far, along with over 12k likes. The viewers left comments like, “Salute to the man”, “Let’s find this superhero” and “Such hardworking people are the backbone of the society”.

Eventually, the delivery man was tracked and his identity was revealed by the Crown Prince. In another post, he shared the man’s picture and wrote, “The good man has been found. Thank you, Abdul Ghafoor, you are one of a kind. We will meet soon.”

The good man has been found. Thank you Abdul Ghafoor, you are one of a kind. We will meet soon! pic.twitter.com/ICtDmmfhyY— Hamdan bin Mohammed (@HamdanMohammed) July 31, 2022

What’s even more impressive is that the delivery agent managed to deliver the food later on time. In an interview to Khaleej Times, the 27-year-old Pakistani expat said, “To be honest, I didn’t think I was doing anything special. I was just making sure no one would get hurt. If God forbid, one of our riders hit it, it could even cause death. That is why I acted quickly.”

(Also Read: Viral: Man Gives His Meal To Food Delivery Executive; This Was His Emotional Response)

This truly was a gallant effort by the food delivery man who fulfilled his responsibility toward his work and society at the same time. What are your thoughts on this? 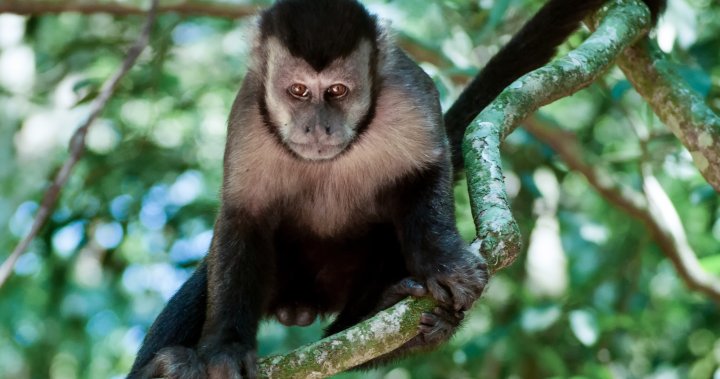 Monkeys in Brazil under attack amid rising monkeypox fear and outbreaks – National | Globalnews.ca 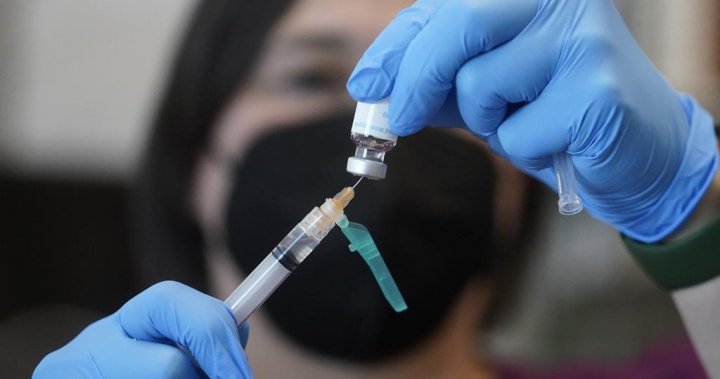 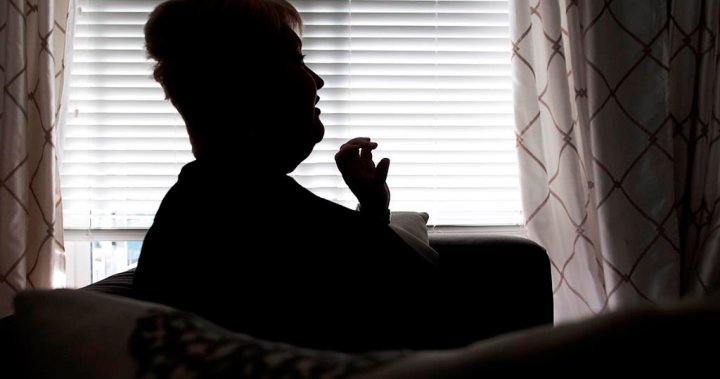