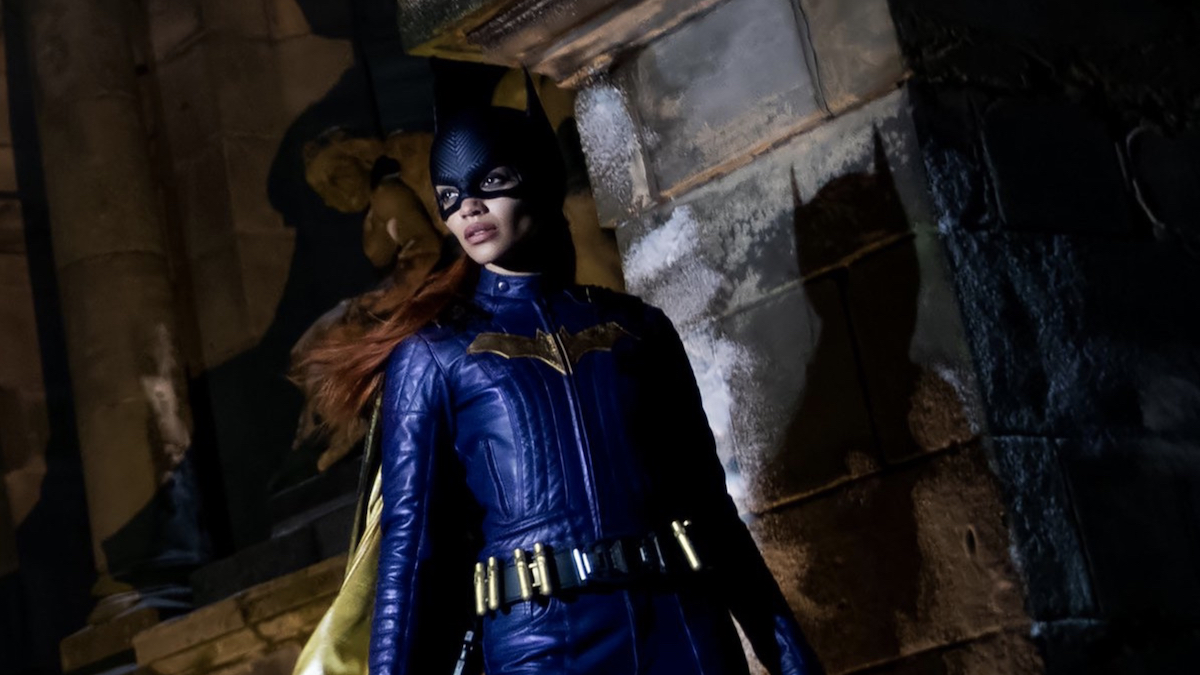 The Batgirl film set to star Leslie Grace, Michael Keaton, and Brendan Fraser has been scrapped by Warner Bros. Discovery, The Wrap reports. The DC Extended Universe movie was slated to stream on HBO Max, but it will no longer be released.

Directed by Bad Boys for Life filmmakers Adil El Arbi and Bilall Fallah from a script by Christina Hodson (Birds of Prey, The Flash), Batgirl was filmed from November 2021 to March 2022 with a $90 million budget. Yet, despite COVID delays, reshoots, and all that money spent, Warner Bros. Discovery recently changed management, and the new studio heads decided the film simply didn’t work. Warner Bros. Discovery hopes to produce DC Extended Universe films fit for theatrical releases, and Batgirl — which would have been the first streaming-exclusive movie entry in the canon — apparently wasn’t fit for the big screen.

The scrapped Batgirl was supposed to star In the Heights breakout Grace as the titular superhero, also known as Barbara Gordon, the daughter of Gotham Police Commissioner Jim Gordon (J.K. Simmons). Fraser was set to play the film’s villain, Firefly, while Keaton agreed to bring back his Batman for the movie. Though the film has been scrapped, insiders told The Wrap that the studio loves its directors and star and plans to work with them on a different project.

Fortunately for Keaton fans, the actor’s Bruce Wayne will still make a comeback in the upcoming Flash film. As for Fraser, the actor’s recent comeback also includes the upcoming film The Whale and Martin Scorsese’s Killers of the Flower Moon.