Mirabai Chanu walked on the ringside of the stadium and in the corridors of NEC after completing her gold medal winning lift at the Birmingham Commonwealth Games, displaying her newly acquired yellow metal from the Games. The Manipuri flashed an endearing smile the moment she saw me and cheekily said, ”It is time for a pizza again”.

Mira did not have to go to the restaurants lined up in the courtyard but fans had already arrived from distant corners with boxes of pizza for the golden girl. The Manipuri girl spent greater half of the day talking to them and clicking pictures. What about the pizzas? There were many takers, but not Mira herself.

After her Olympic silver she had told NDTV how much she craved for pizza. The coach does allow a slice of pizza once in a while but not when the source is unknown.

Vijay Sharma has toiled hard for 7 years to clean the system off the menace of doping, because he knew that was the single biggest thing that could turn the sport around. And so he made his bunch of girls and boys conscious eaters.

Mira and the lifters of coach Vijay’s team are weary of consuming food from an unknown source. But that does not restrict them from having a hearty meal with friends and family.

“I want to appeal to all budding athletes to be mindful of what they eat at home and not just in camps. In camps we can control. But when they go home, trouble begins and our hard work is set back,” says Sharma.

Mira talks about how the coach cooks for his wards to keep them healthy and dope free.

“Sir makes food for us. When we were in the US during Olympic training, he used to cook for us regularly and even now he does.”

The Dronacharya Award winning coach is also the most successful from this edition of the Commonwealth Games. 10 of his 15 lifters have won medals in Birmingham and he has created a bunch of star athletes.

“When I joined, there was lack of protein in the wrestlers’ diet. The food at Patiala mess is much better now. But there are still a few things that fall short.

“I had spoken to the then DG, Injeti Srinivas, to give us a separate room to cook for the weightlifters. He gave us a room in Patiala and we started cooking. The change started there. Our coaches and staff help me. We prepare the food because there are two concerns- right amount of protein in diet and to eradicate doping.”

The lifters have realised the only way to the podium is by remaining clean. A sport that once was notorious with the federation getting banned again and again has slowly but surely emerged as a star. In the absence of shooting, in this edition of the Games, Weightlifting so far is the most successful contingent.

And it is not just Mira, “Jeremy and Achinta have become disciplined seeing how Mira prepares,” says the coach. Mira’s work-ethic has a massive influence on the squad.

How did Vijay Sharma streamline the process?

“In the beginning NADA and Federation had helped. But during Covid our Lab did not have accreditation from WADA. The samples had to be sent abroad for testing, it had become very expensive. The number of tests had gone down. The athletes are scared of NADA. Now NADA has got affiliated once again and is working closely with us. 6 dope tests were done on Indian weightlifters here and all have come clean.”

While counselling and testing are a part of the process, Vijay Sharma’s way of controlling is very unique. He’s perhaps the only high profile coach in India who cooks to keep doping away- a simple solution for a menace that once threatened to consume the sport of weightlifting. 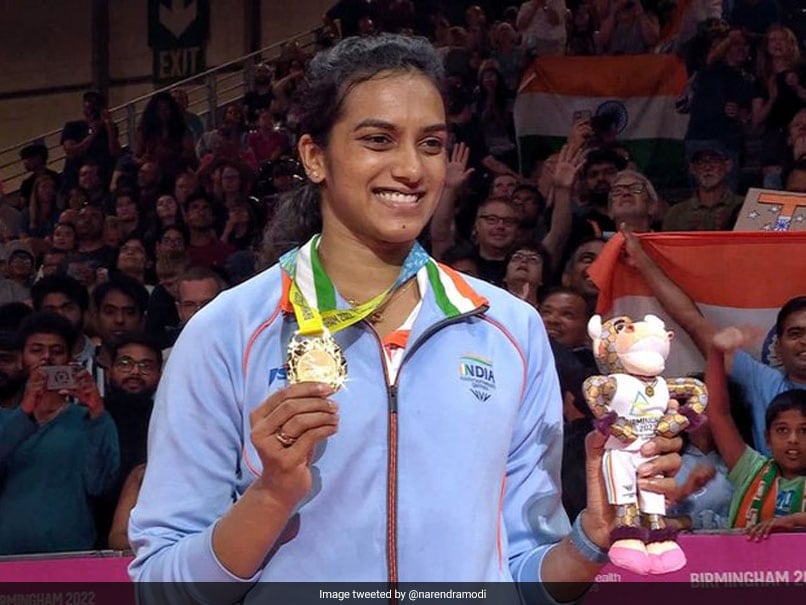