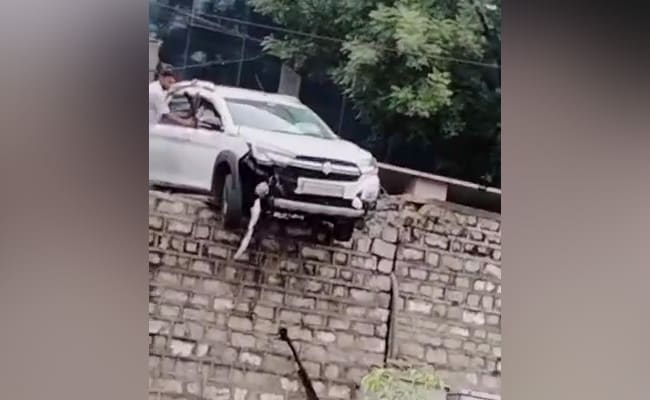 The car has since been safely lifted out by a crane.

A car was seen precariously hanging from a high wall on Wednesday evening after it crashed into the railing wall of a multistoried building at Raj Bhavan road in Hyderabad. No one was hurt in the incident.

Video of the incident, which was allegedly caused by a brake failure, showed the car nearly dangling from the 25 foot high wall while traffic goers below slowed down to catch a glimpse of the spectacle.

Locals reportedly helped the driver, a woman, get out of the vehicle after it crashed through the wall. The driver allegedly lost control of the steering wheel after the brakes failed.

The car has since been safely lifted out by a crane. 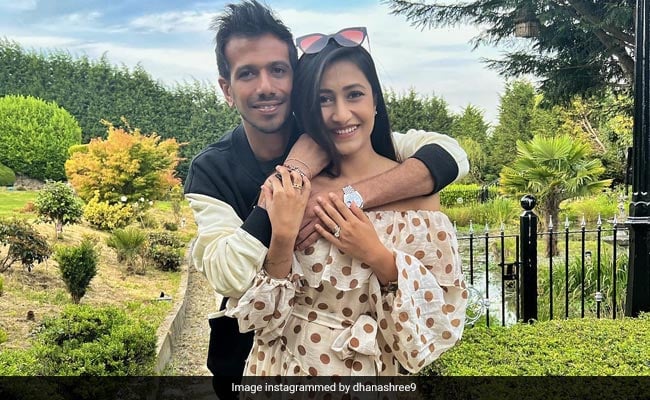 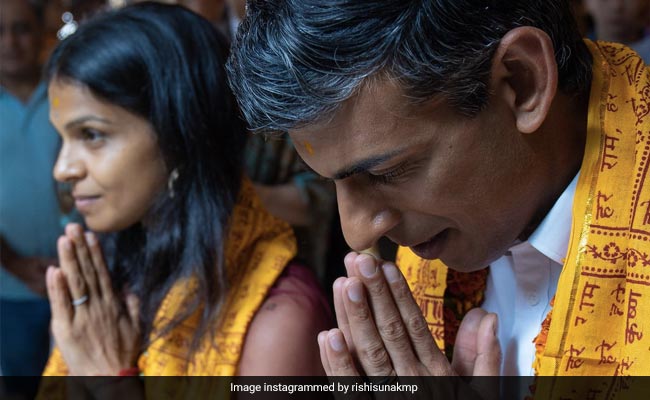 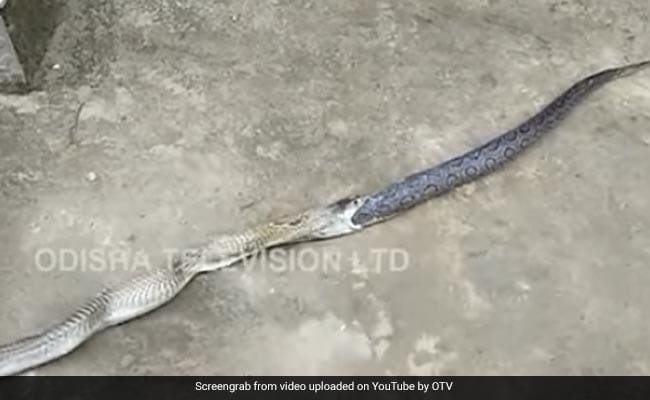