The US Senate ratified the entry of Sweden and Finland into NATO Wednesday.

The US Senate ratified the entry of Sweden and Finland into NATO Wednesday, strongly backing the expansion of the transatlantic alliance in the face of Russia’s invasion of Ukraine.

The Senate voted 95 to 1 in favor of the two Nordic countries’ accession, making the United States the 23rd of the 30 NATO countries to formally endorse it so far, after Italy approved it earlier Wednesday and France on Tuesday.

The sole opponent was Republican Josh Hawley, who argued that the US has to focus on protecting its homeland but also that Washington should concentrate on the challenge from China rather than Europe.

One senator, Republican Rand Paul, voted “present” rather than endorsing or opposing the motion.

Senate leader Chuck Schumer said it was a signal of Western unity after Moscow launched a war on Ukraine on February 24.

“This is important substantively and as a signal to Russia: they cannot intimidate America or Europe,” Schumer said.

“Putin has tried to use his war in Ukraine to divide the West. Instead, today’s vote shows our alliance is stronger than ever,” he said.

All 30 members of the North Atlantic Treaty Organization must agree if Finland and Sweden, officially non-aligned but longtime adjunct partners of the alliance, are admitted.

According to a NATO list, the Czech Republic, Greece, Hungary,  Portugal, Slovakia, Spain and Turkey have yet to formally agree to their entry.

But in fact only Turkey has posed a challenge, demanding certain concessions from Finland and Sweden to back their memberships.

Ankara has demanded the extradition of dozens of government opponents it labels “terrorists” from both countries in exchange for its support.

Turkey said on July 21 that a special committee would meet Finnish and Swedish officials in August to assess if the two nations are complying with its conditions. 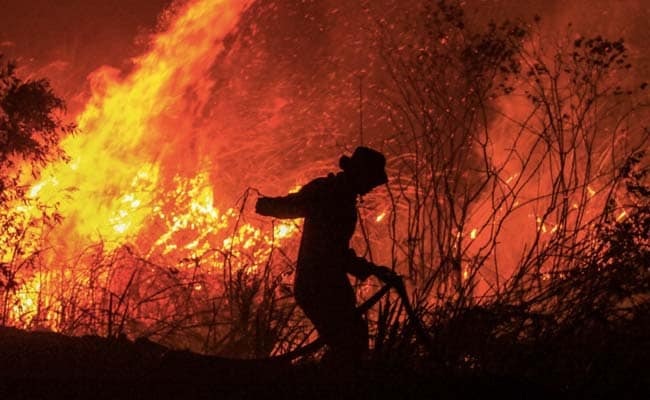 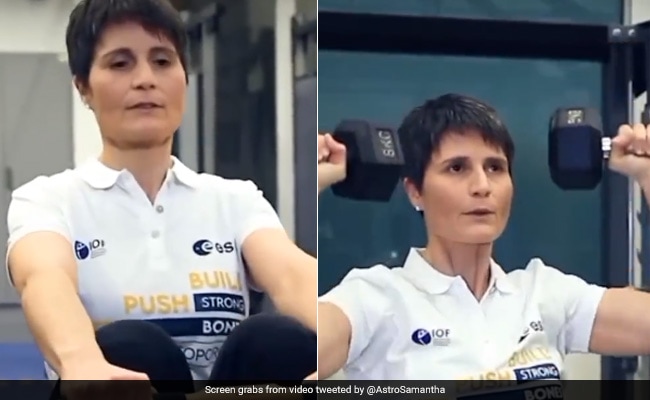 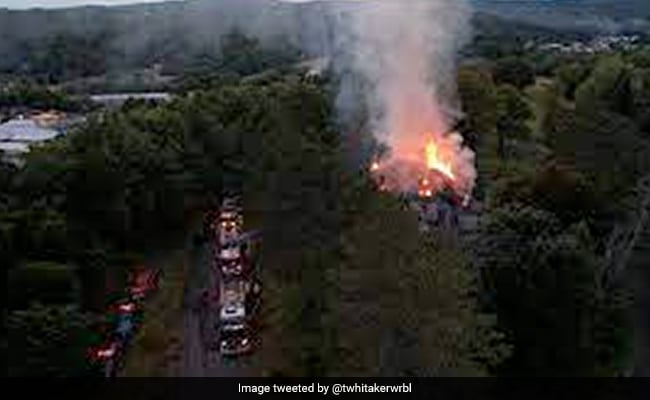 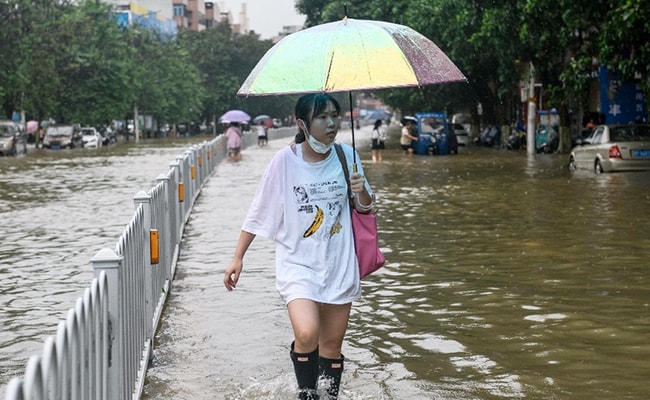