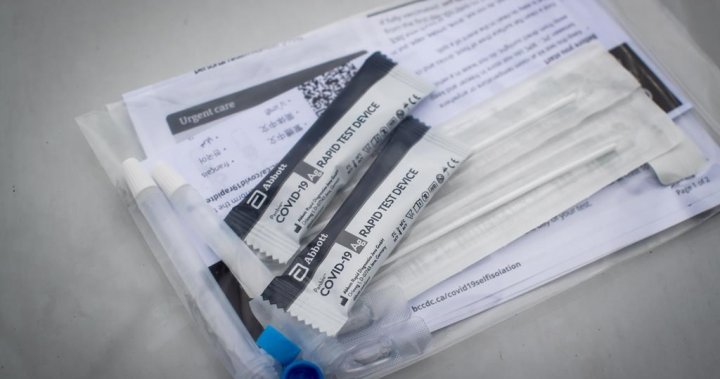 Newfoundland and Labrador residents say they’re frustrated by the lack of free COVID-19 rapid tests when other provinces make them widely available at no cost.

Heather Elliott, a retail worker from St. John’s, says many of her friends and family are scrambling to find take-home rapid tests.

PCR testing, meanwhile, is only offered to select groups, such as people over 60, pregnant people and those working in high-risk settings like health care.

“Learning to live with COVID — part of that is being able to identify if you have COVID,” Elliott said in an interview Tuesday. “And unfortunately, in Newfoundland and Labrador right now, a lot of the population doesn’t have that option.

“If you want my opinion, that’s probably part of why our numbers are so high right now because people can’t test.”

On April 13, Newfoundland and Labrador reported 723 new COVID-19 cases over five days and a total of 1,588 active infections. Those numbers, however, didn’t reflect the real situation in the province because of limited PCR testing.

Unlike the rest of Canada, where limited supplies of COVID-19 rapid tests are available for free at community centres, pharmacies or government offices, Newfoundland and Labrador only provides free rapid test kits in schools, long-term care homes, congregate living settings and to health-care workers.

1:47
How reliable are rapid antigen tests against Omicron?

How reliable are rapid antigen tests against Omicron?

Elliott considers herself lucky, however. As the stepmother of a child who gets COVID-19 testing kits at school, she says she often delivers extra tests from her daughter to family members and friends who are feeling ill or who are planning to visit vulnerable people.

“We’re the only people in my immediate circle that have semi-consistent access to (rapid tests),” she said.

Before tests became available in schools, Elliott’s husband paid more than $70 for a set of five tests at Staples. A set of two rapid COVID-19 test kits are being sold at Co-op grocery stores for about $55.

“We’re in a position where we’re able to absorb that cost; I know plenty of folks that can’t,” she said.

Newfoundland and Labrador chief medical officer of health Dr. Janice Fitzgerald was asked during last week’s COVID-19 briefing if test availability would be expanded. She replied that the province’s supply of rapid tests are being used where they’re most needed.

“A small reserve” of rapid antigen tests are being held by the province in case they should be needed in the event of an outbreak, a spokesperson for Newfoundland and Labrador’s Department of Health said in an email Tuesday. Retail stores selling rapid tests acquired the kits independently and not from the province’s allotment from the federal government, the spokesperson added.

Paris Marx, a PhD student and writer from the town of Paradise, outside of St. John’s, said he’s disappointed by the government’s management of rapid tests.

“It’s terrible to say, but your access to rapid tests right now in Newfoundland and Labrador really depends on connections or ability to afford them,” he said in an interview Tuesday.

This report by The Canadian Press was first published April 19, 2022. 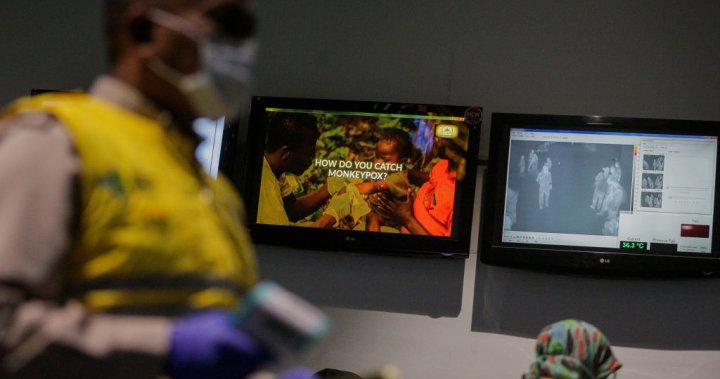 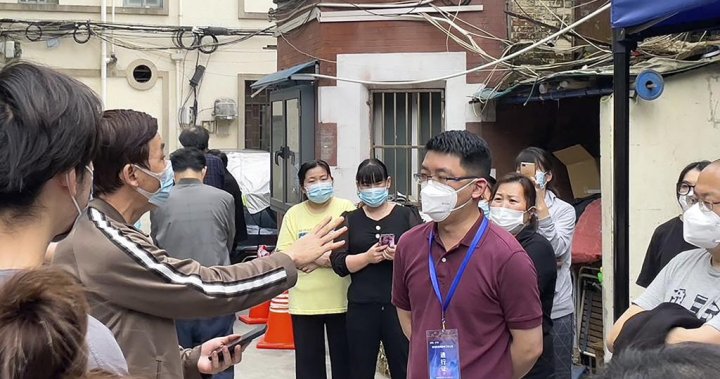 Shanghai residents demand release from COVID-19 lockdown — some get it – National | Globalnews.ca 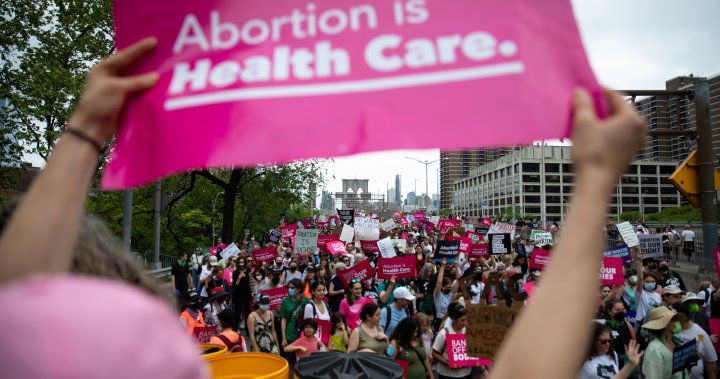