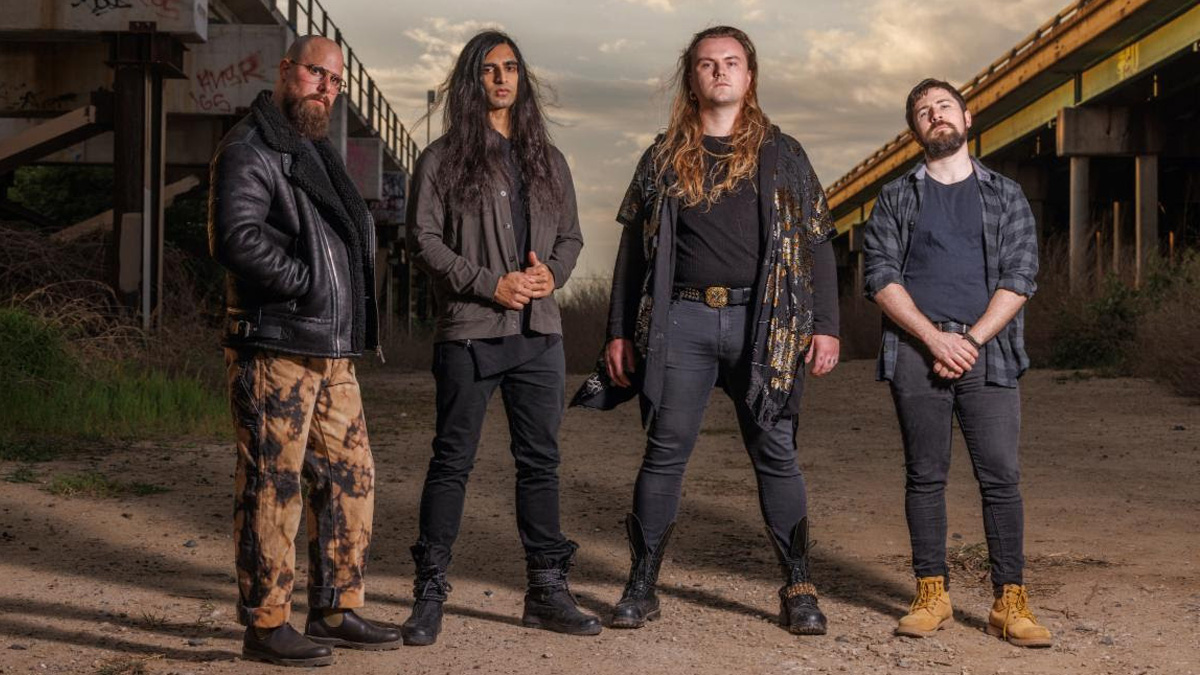 The track is one of the most extreme pieces of groove-oriented thrash we’ve heard this year. Ceaseless torrents of blast beats and technical riffs compliment the aggro growls of frontman Alexander Richichi, creating a sonic fray that waylays the listener.

While the lyrics might be hard to make out, both the song and album have a political slant, having been written during the “warzone of cultural upheaval” that was 2020. This is epitomized by the shirt Richichi is wearing in the single’s performance clip, bearing the phrase: “God Isn’t Real – Climate Change Is.”

“’WASP’ is first and foremost a chew out,” Richichi said of the song’s accusatory stance.

Added guitarist Nishad George: “‘WASP’ is one of the most ambitious songs we’ve ever made. It was written only just a month before hitting the studio! We felt that with such a bold and emotionally charged album, we needed to set the mood and start as aggressive as possible. ‘WASP’ is, to us, a seven minute statement to let everyone know that we are back, we have much to say, and that musically, we’re as free and unhindered as ever.”

Richichi and George produced Seeing the Elephant with the help of mixing engineer Zach Weeks (Kvelertak, The Armed) at God City Studios in Salem, Massachusetts. The release of the lead single marks the first new music from The Offering since 2019’s Home.

Pre-orders for Seeing the Elephant are forthcoming. In the meantime, you can check out the album art and stream the video for “WASP” below. 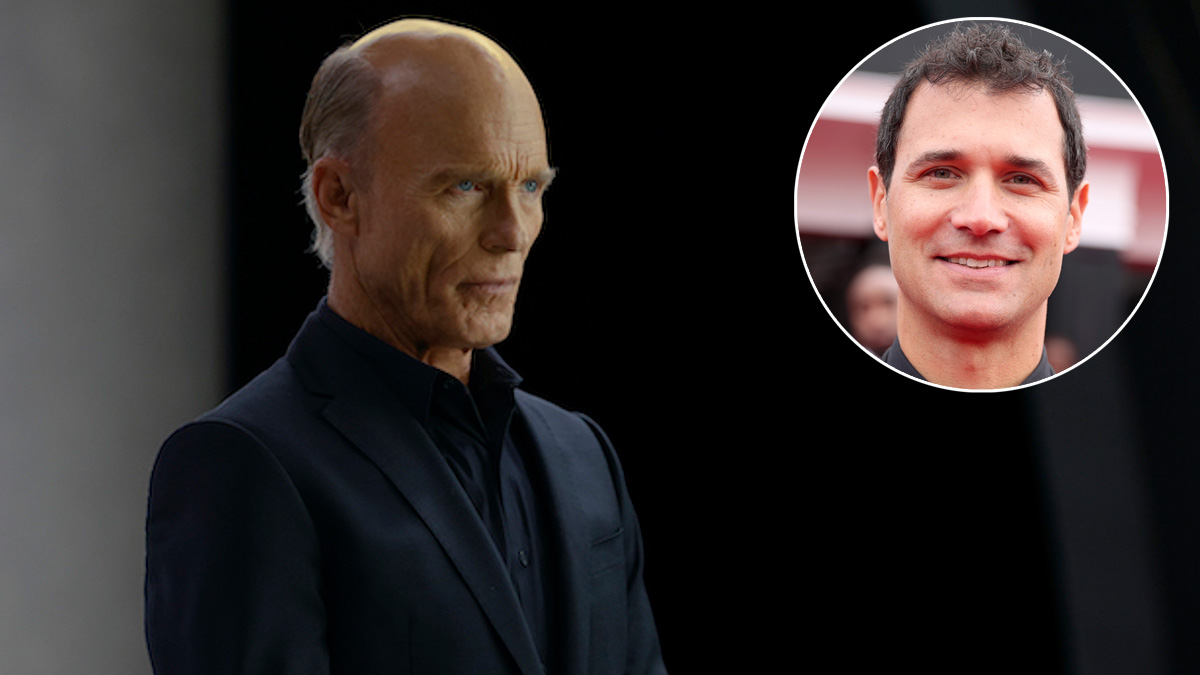 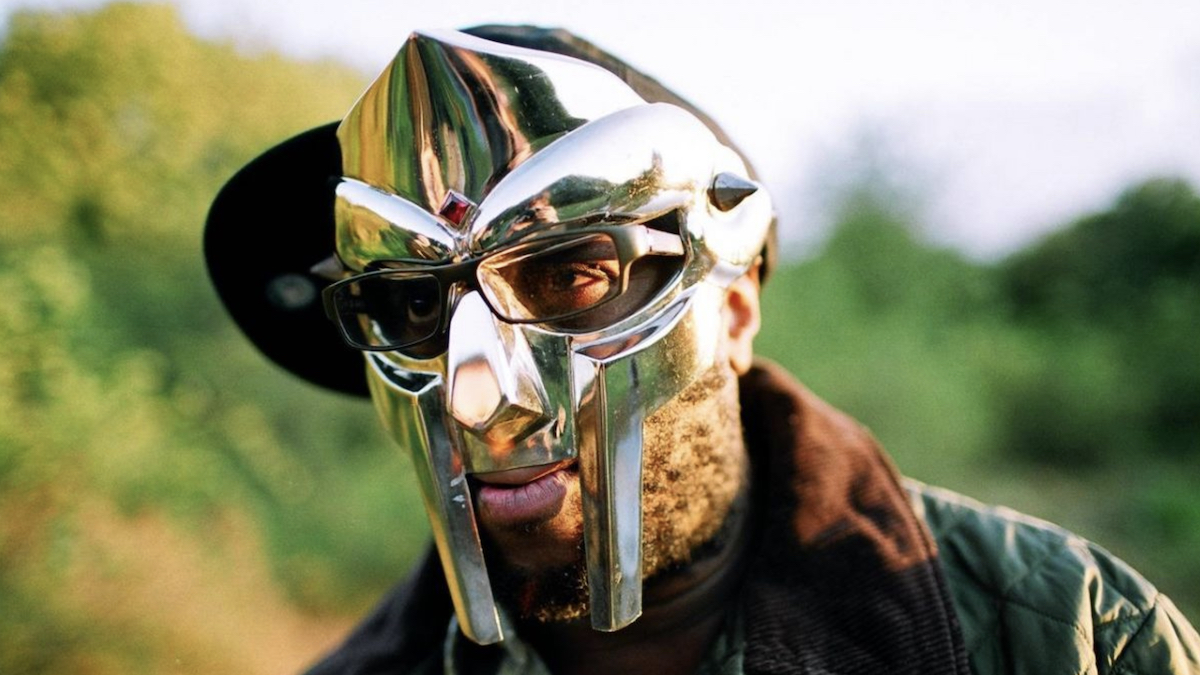 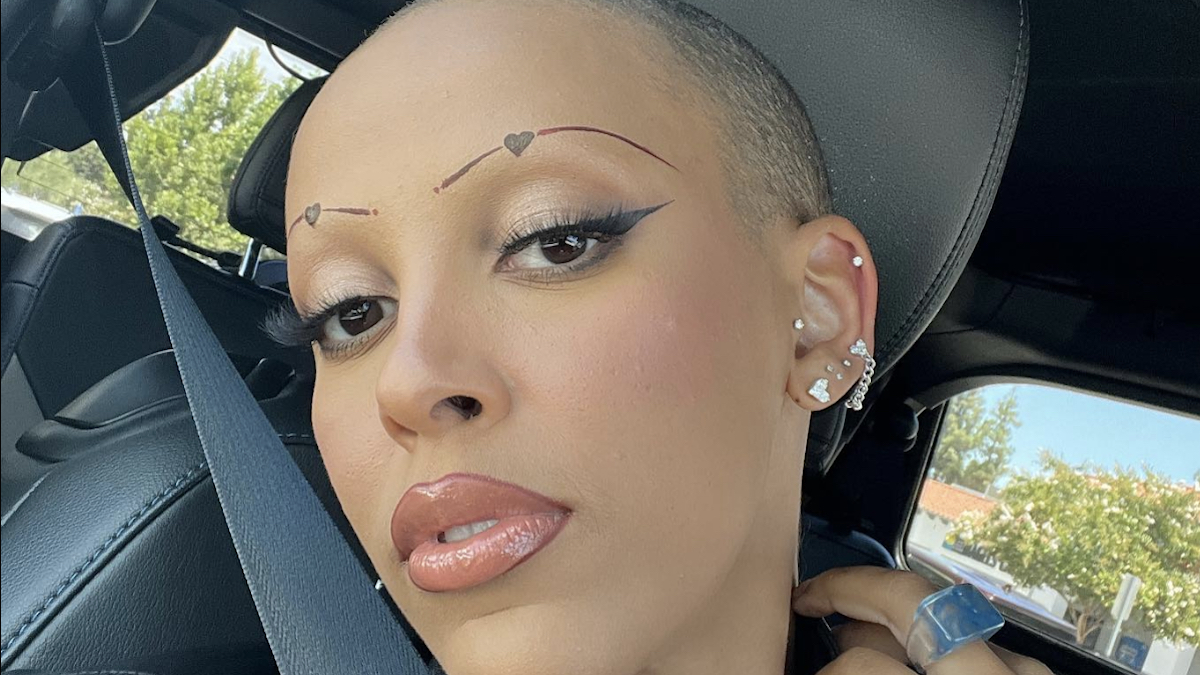 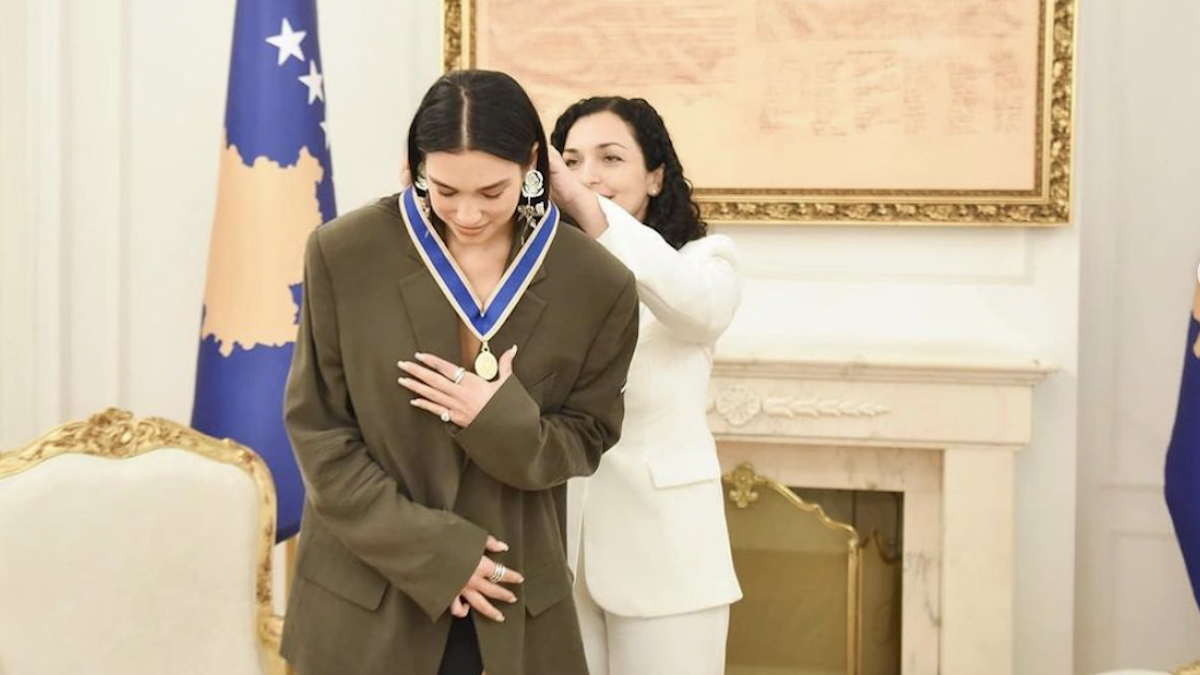 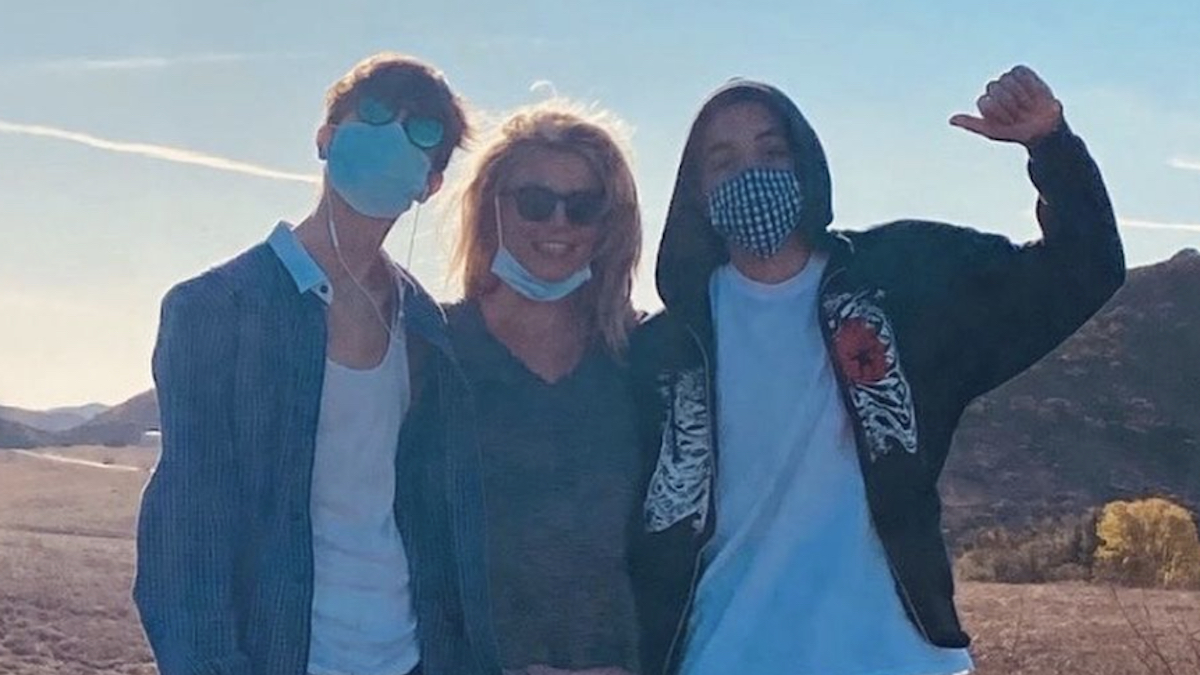 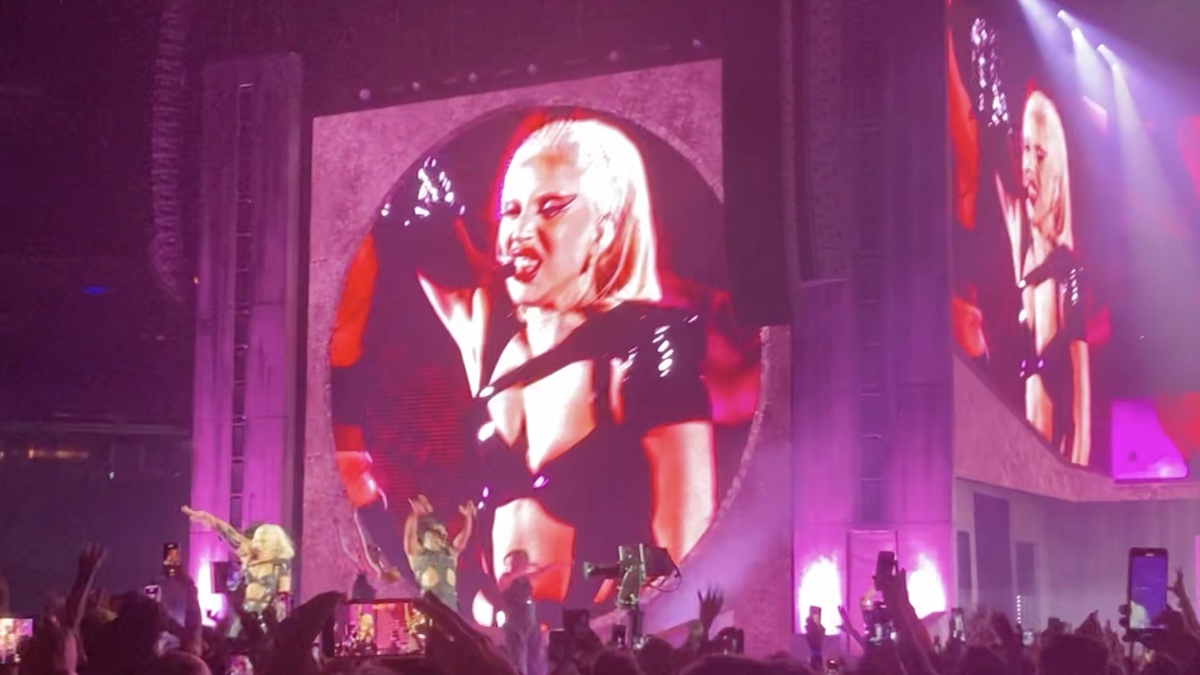