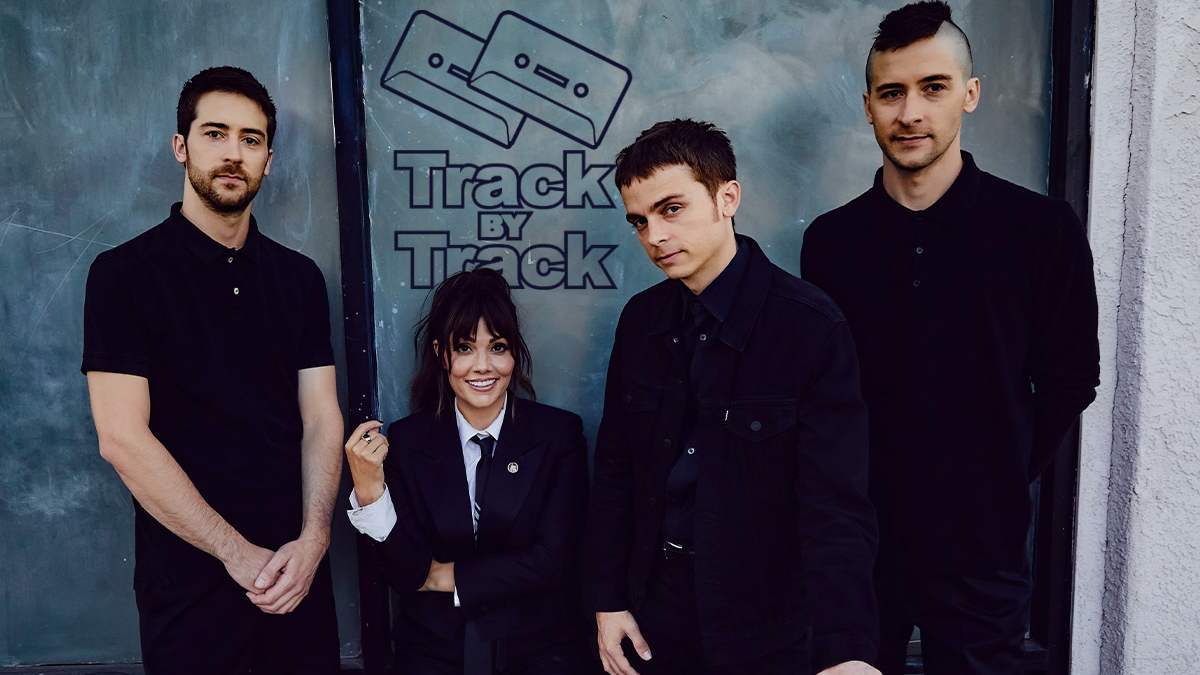 The Interrupters return today (August 5th) with their fourth full-length album, the raging In The Wild. The record sees the band steeped in the sounds of classic ska and punk, led by Aimee Interrupter’s engaging vocals and raw lyricism.

Of course, raw lyrics, energetic performances, and a general “fuck you!” attitude are to be expected from a band that opened for Green Day, Fall Out Boy, and Weezer on the “Hella Mega Tour” and that is currently on the road with Flogging Molly (check out The Interrupters and Flogging Molly’s episode of Two for the Road below). What’s more surprising, however, is how easily The Interrupters seem to fit in with these rock giants, standing tall against some of the biggest names in the genre.

In The Wild justifies such confidence, showcasing a band that continues to look forward without compromise. The new songs are catchy as ever, exhibit the band’s admiration for the history of ska punk, and bare a newfound level of vulnerability.

“I had to take inventory of my life and face all the pain I was running from. I had to be completely sober. It was the hardest thing I’ve ever done,” Aimee Interrupter tells Consequence. “Music heals and it’s always healed me. I just wrote my truth and I hope in some small way, my story will help someone, and they can see their story in mine and know they are not alone.”

Unapologetic lyrics are far from In The Wild’s only defining characteristic, however, as the record is a clear labor of love from the four-piece. Drummer Jesse Bivona, bassist Justin Bivona, and guitarist Kevin Bivona each bring their own emotional intensity to Aimee’s tales of mental health, self-destruction, and addiction.

“I think we grew closer as a band making this record,” Kevin Bivona tells Consequence. “We were locked down. We only had each other and we really leaned on one another throughout the process. We all feel really close to this record. Everyone put 100% of themselves into their performances and the songwriting.”

The result is 14 tracks of impassioned, welcoming rock music. It’s the continuation of the rise of The Interrupters. Check out The Interrupters’ In The Wild below, followed by Aimee and Kevin’s breakdown of each track on the album. 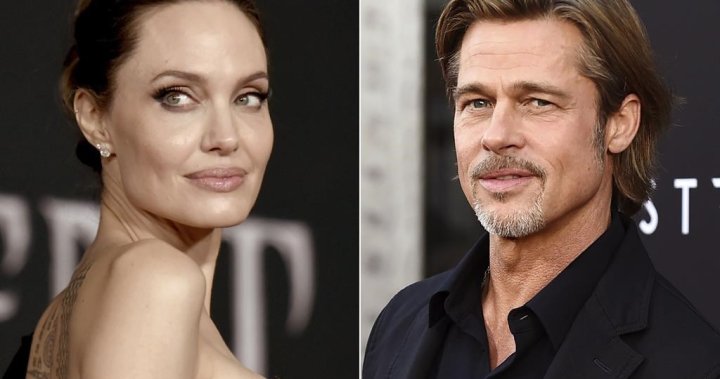 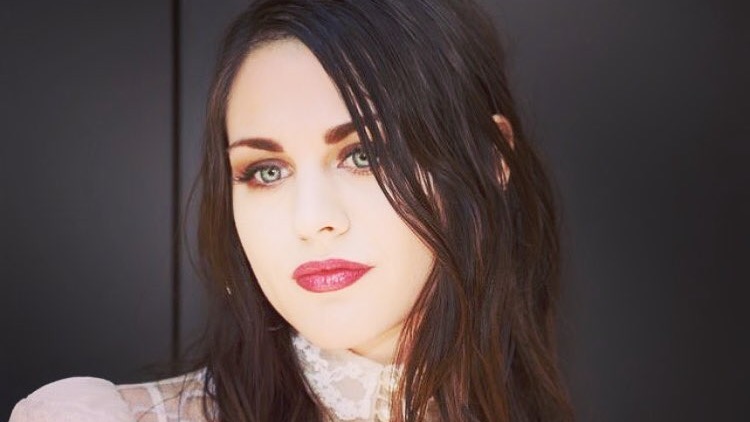 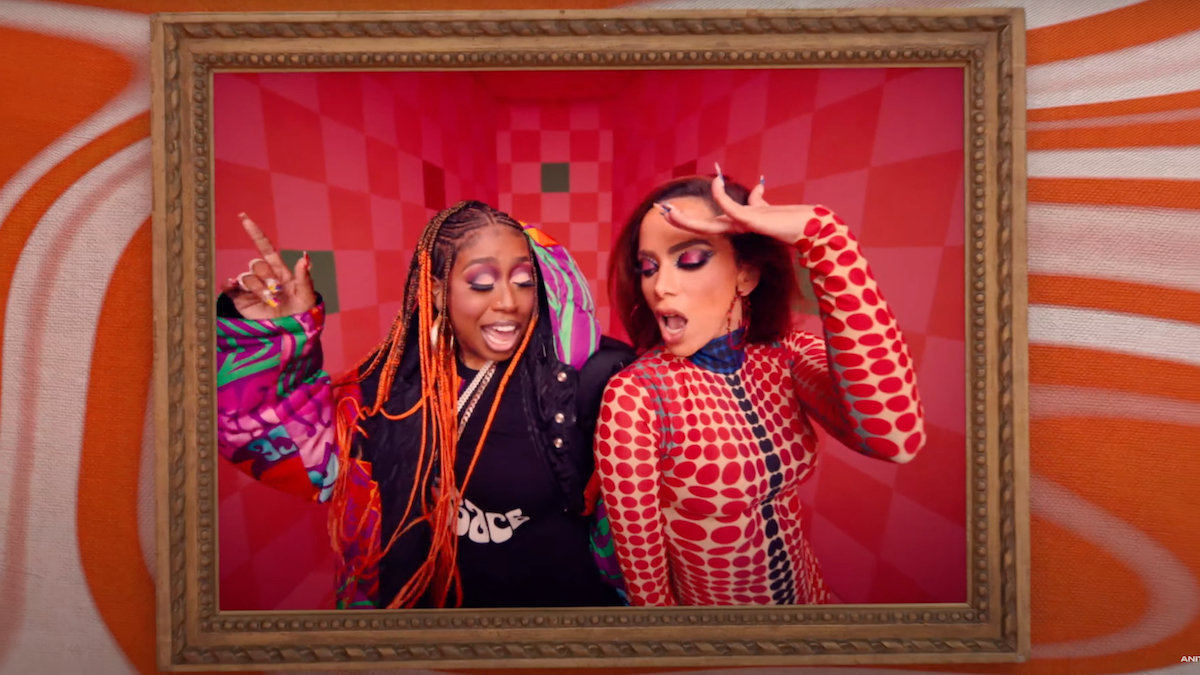 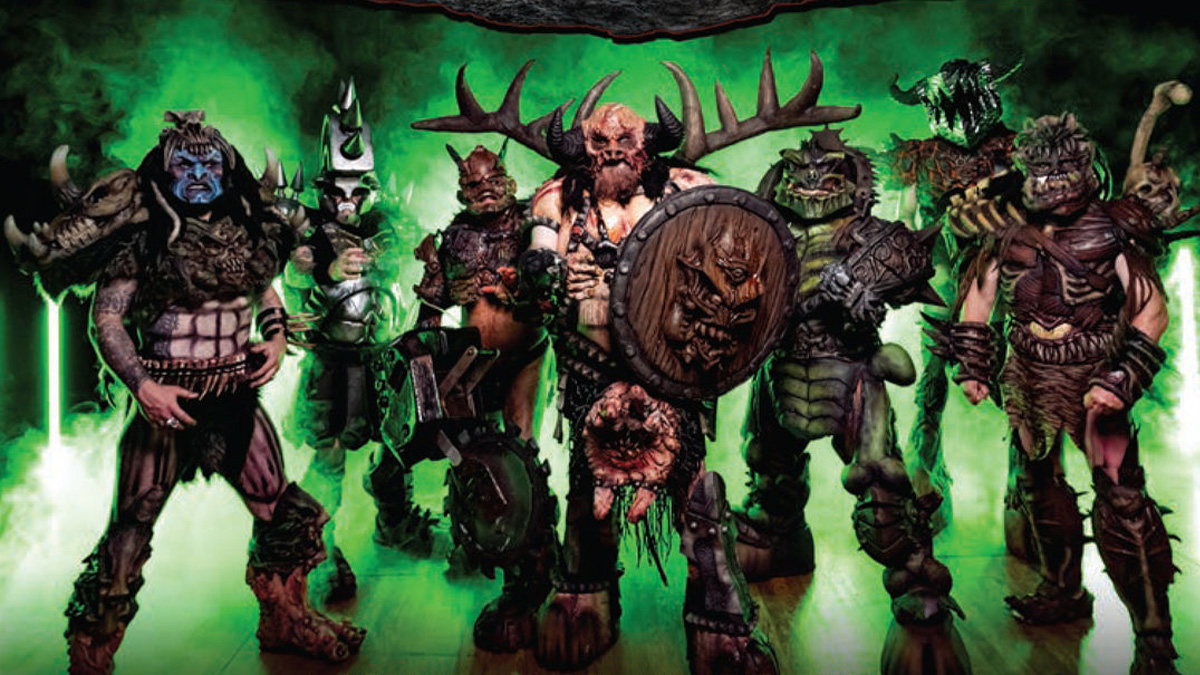