The jailed Thai cop was nicknamed “Joe Ferrari” for his taste in fast cars. (File)

A flashy Thai cop nicknamed “Joe Ferrari” for his taste in fast cars was on Wednesday jailed for life for torturing a drugs suspect to death during a brutal interrogation.

A Bangkok court found Thitisan Utthanaphon guilty of murder by torture in a case that caused public outrage and shone a rare light on police brutality and corruption in the kingdom.

Leaked viral footage showed Thitisan and six other officers wrapping seven plastic bags around 24-year-old Jirapong Thanapat’s head while questioning him and trying to extort $60,000, leading to his death.

The judge at Bangkok’s Central Criminal Court for Corruption and Misconduct Cases sentenced the 41-year-old to death, but immediately commuted it to life imprisonment.

“I felt helpless during the ruling, and my wife was crying,” Jakkrit Klandi, the victim’s father, said outside the court. “All seven officers should learn their lesson and pay for their crime,” he said.

The court reduced Thitisan’s sentence to life imprisonment because he had attempted to revive the suspect, and had paid for the funeral expenses for the family.

Five of the other six officers involved in the case were found guilty of murder and also received life sentences. A seventh got five years and four months, following his testimony.

Thitisan and the other officers have a month to appeal the verdict, according to their lawyers.

After the footage leaked in August last year, the officer — a former district chief in the northern province of Nakhon Sawan — surrendered himself to police, who raided his Bangkok mansion and found several luxury cars.

In a press conference after his surrender he said Jirapong’s death was an accident.

At the time human rights observers said the scandal further eroded trust in Thailand’s law enforcement agencies, which have long been accused of opaque dealings and illegal activities to line their pockets. 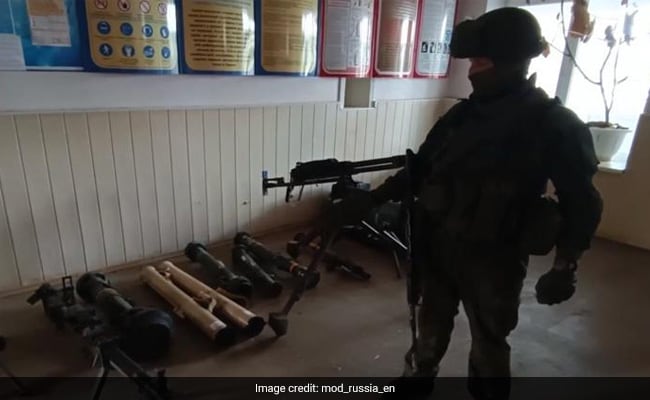 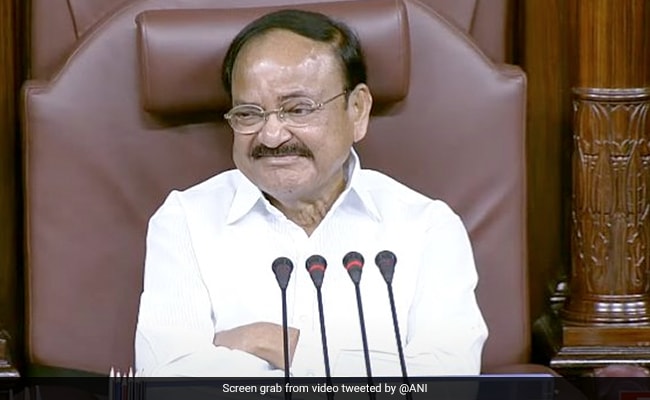