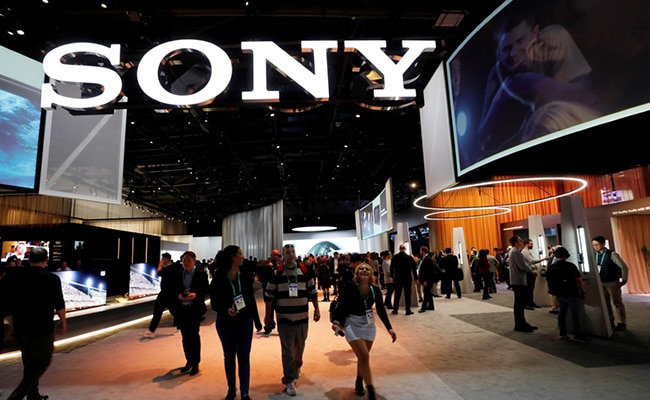 Japanese conglomerate Sony Group Corp said it is well-positioned to play a leading role in the metaverse, or immersive virtual worlds, which commentators speculate will massively disrupt industries and establish new powerhouses.

The metaverse is a vague term encapsulating the idea that consumers will spend more time in online simulated environments. While the concept is evolving, it has become a buzzword in briefings and a driver of industry dealmaking.

“The metaverse is at the same time a social space and live network space where games, music, movies and anime intersect,” Chief Executive Kenichiro Yoshida said at a strategy briefing on Wednesday, pointing to the use of free-to-play battle royale title Fortnite from Epic Games as an online social space.

The firm is a gaming gatekeeper with its PlayStation 5 console, however observers point to the risk presented by the growth of cross-platform, cloud-based titles and their potential to reduce the influence of proprietary platforms.

Sony has been adjusting its approach, enabling cross-play in Fortnite in 2018. This week, Epic said in-game “V-Bucks” currency purchased on PlayStation would be usable on other platforms.

“PlayStation has played a huge role in the social gaming revolution that’s nurturing the growth of the metaverse as a new entertainment medium,” Epic’s CEO Tim Sweeney said on Twitter.

Sony has also taken steps to expand beyond its focus on single-player titles such as “Spider-Man: Miles Morales”, with a deal announced in January to buy Bungie, the developer of online multi-player shooter “Destiny”.

“We believe it will be a catalyst to enhance our live service game capabilities… (It) represents a major step forward in becoming multi-platform,” Yoshida said.

Sony already licences its content to other platforms, profiting from the value to streamers of content such as popular U.S. sitcom “Seinfeld”. Though the firm owns the Crunchyroll anime streaming service, it has not pushed as aggressively into operating its own video platforms as rivals such as Walt Disney Co with its Disney+ service.

Beyond the metaverse, Yoshida also staked out Sony’s claim in mobility, with the conglomerate developing an electric vehicle with Honda Motor Co Ltd.

Sony created a new lifestyle in 1979 with the launch of the Walkman, Yoshida said.

“We are aiming to turn the mobility space into a new entertainment space… We believe mobility will be the next megatrend,” he said. 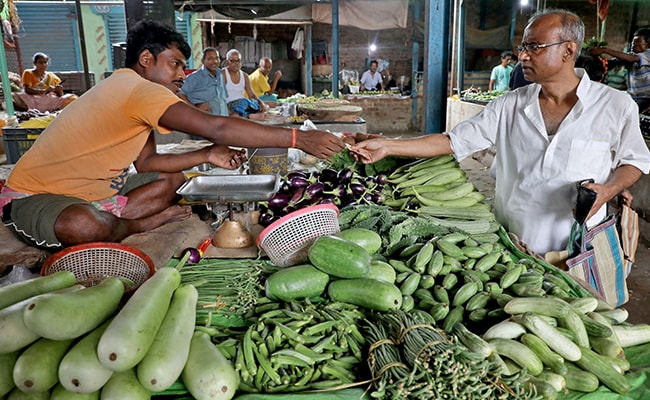 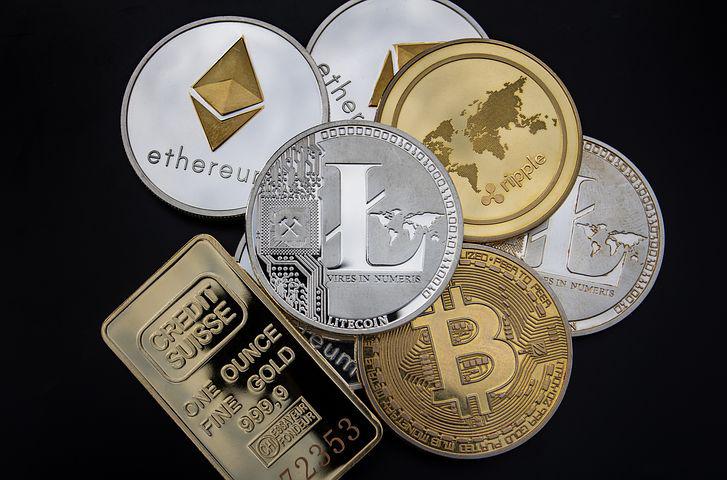