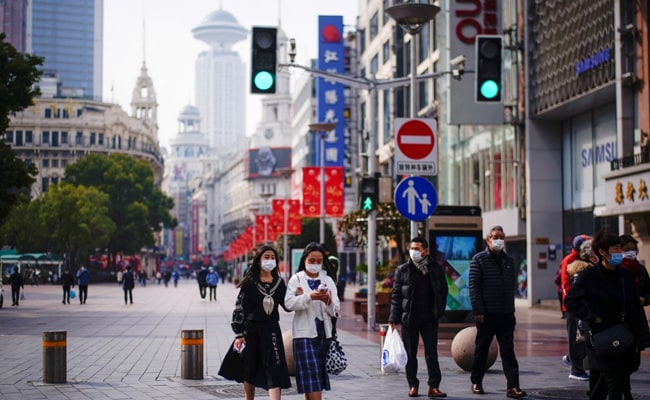 Shanghai further eased its weeks-long Covid-19 lockdown on Wednesday despite mounting deaths and tens of thousands of new cases — but some residents are furious that uneven enforcement is still leaving them trapped at home.

China’s largest city is inching towards reopening as businesses and residents grow increasingly desperate over closures and food shortages.

Faced with the country’s worst virus outbreak in two years, Shanghai has confined most of its 25 million people to their homes since last month, doubling down on the Communist Party’s unrelenting zero-Covid approach.

But the surge, driven by the fast-spreading Omicron variant, has thwarted official efforts to avert a pandemic rebound, with more than 400,000 infections reported since March.

Some factories have resumed operations while requiring workers to live on-site, and 12 million people previously barred from leaving their homes have in the past few days been given permission to venture outdoors.

However, many were disappointed at being denied a taste of freedom — despite their housing being classified in the lowest tier of restrictions as of Wednesday.

Residents of compounds without new cases in the past 14 days can move about freely — in theory.

But enforcement has been uneven and many in these “precautionary areas” have complained online of being denied permission to leave their housing compounds.

A resident of Shanghai’s Jing’an district who gave her name as Lilian told AFP that despite living in a “precautionary area”, her compound has barred entry and exit without a 48-hour negative test result.

“In any case, all the surrounding shops, pharmacies and markets are closed so there is no need to go out,” she told AFP.

She added that her neighbourhood committee cancelled a planned mass PCR test of her compound after many residents protested about the risk of cross-infection.

“What I don’t understand is why should a healthy person be forced to prove that they’re healthy?” she said.

Another Shanghai resident wrote on the Twitter-like Weibo platform that she was “secretly delighted” that authorities had declared “zero Covid at the community level” in her district Wednesday morning.

“Shortly after, I heard a loud commotion downstairs — two construction workers were reinforcing barriers in front of my compound gate after 20 days of being locked down.”

One Weibo user wrote of her jealousy at seeing a neighbour walking their dog on the street.

“She self-righteously said she lives in a precautionary area, then arrogantly walked away,” she wrote.

“I live in a precautionary area too! Why can’t I go out?”

While Shanghai’s outbreak remains small compared with other parts of the world, it has strained China’s virus strategy and prompted rare glimpses of discontent usually wiped away by censorship.

On social media, residents have vented about tight movement restrictions, multiple rounds of mass testing and lack of access to food and non-Covid medical care.

Beijing insists its unrelenting Covid approach has averted fatalities and the public health crises seen in other parts of the world.

Shanghai has confirmed just 17 official deaths in its current outbreak, though some have questioned that tally, pointing to the low vaccination rate among the elderly population.

The seven deaths reported Wednesday were, like all those previously confirmed, patients with underlying conditions such as lung cancer and diabetes. City officials said five of the seven people were over the age of 70.

The shuttering of economic engine Shanghai and lockdowns elsewhere have taken a heavy toll on the world’s second-biggest economy, clogging supply chains and forcing businesses to halt production.

Authorities have called for a “white list” of key industries and companies that can continue production, with more than 600 Shanghai firms identified for early work resumption.

US electric car giant Tesla “officially resumed production” on Tuesday, state media reported, after suspending work at its “gigafactory” in the city for more than 20 days. 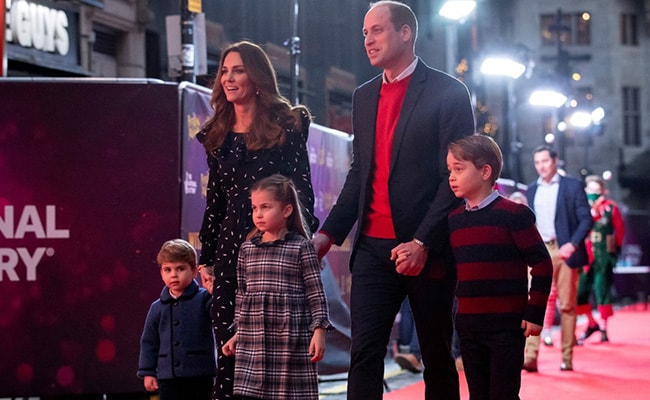