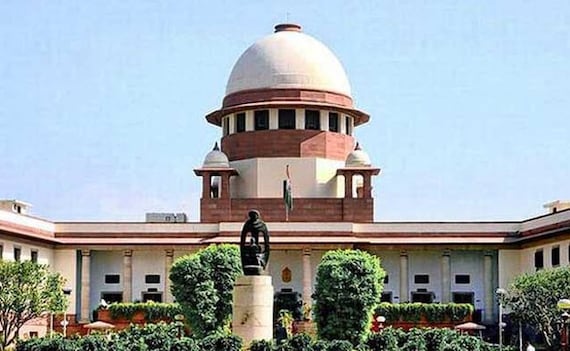 Sedition Law: If any fresh cases are filed, those charged can approach the court

New Delhi:
The sedition law will be paused until the government completes its review, the Supreme Court said today in a landmark order that impacts hundreds charged under the colonial-era rule. Those already facing sedition charges can approach courts for bail.

Here’s your 10-point cheatsheet to this big story: