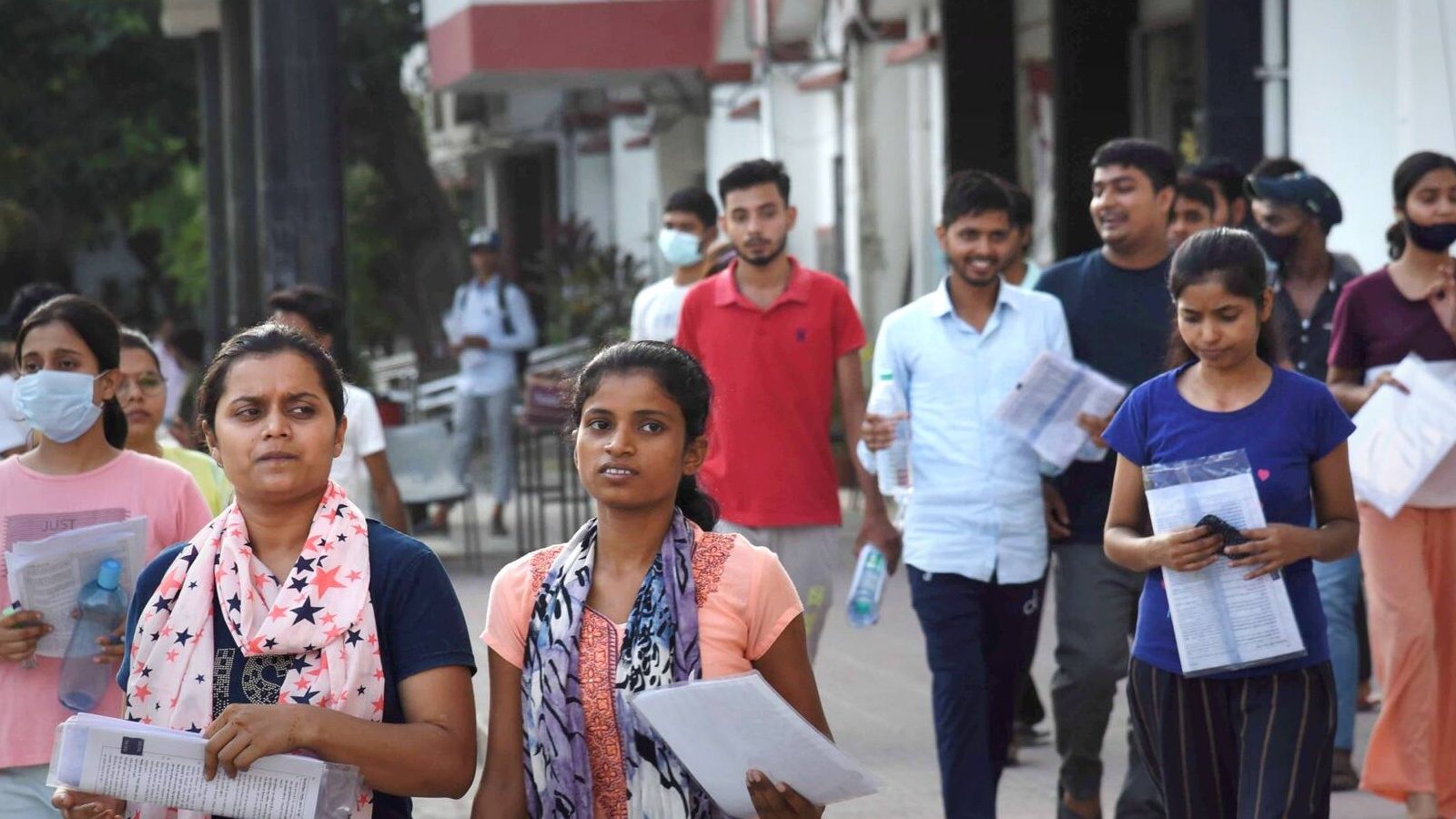 The Calcutta High Court on Wednesday directed the West Bengal School Service Commission (SSC) to intimate it on September 28 the number of illegal appointments detected till now relating to appointment of assistant teachers in Classes 9 and 10.

Justice Abhijit Gangopadhyay also instructed the CBI to find out and submit a short report on illegal appointments given to some candidates in connection with recruitment of class 9 and 10 assistant teachers on the same date.

“I direct the School Service Commission to hold a meeting with the learned advocate of the petitioner and the learned advocate for the West Bengal Board of Secondary Education in course of this week and to intimate this court by filing a short report on 28th September, 2022 how many illegal appointments have been detected until now,” he said.

Justice Gangopadhyay has ordered CBI investigation in 10 cases so far in connection with irregularities in recruitment of teaching and non-teaching staff in state government-sponsored and aided schools.

The court directed that the process of giving appointments to genuine candidates should start immediately. Justice Gangopadhyay asked the West Bengal Board of Secondary Education to supply a list of candidates whom they have given appointments in this matter by September 23.

The list has to be given to the advocate of the petitioner. In another case relating to recruitment of teachers, the court directed the SSC to give recommendations to 573 people from waitlist region-wise and fully following the merit position, in lieu of its February order that appointment of 573 candidates was invalid.

“The School Service Commission is directed to take immediate steps for holding counselling in those 573 posts and for this purpose the notification should be published by the Commission by 28th September, 2022 and after the counselling, the Commission will start issuing recommendation letters on the same day,” Justice Gangopadhyay said.

The CBI also filed two reports before the court on Wednesday, with one being of Central Forensic Science Laboratory in respect of the documents which were sent to it for its scientific examination. 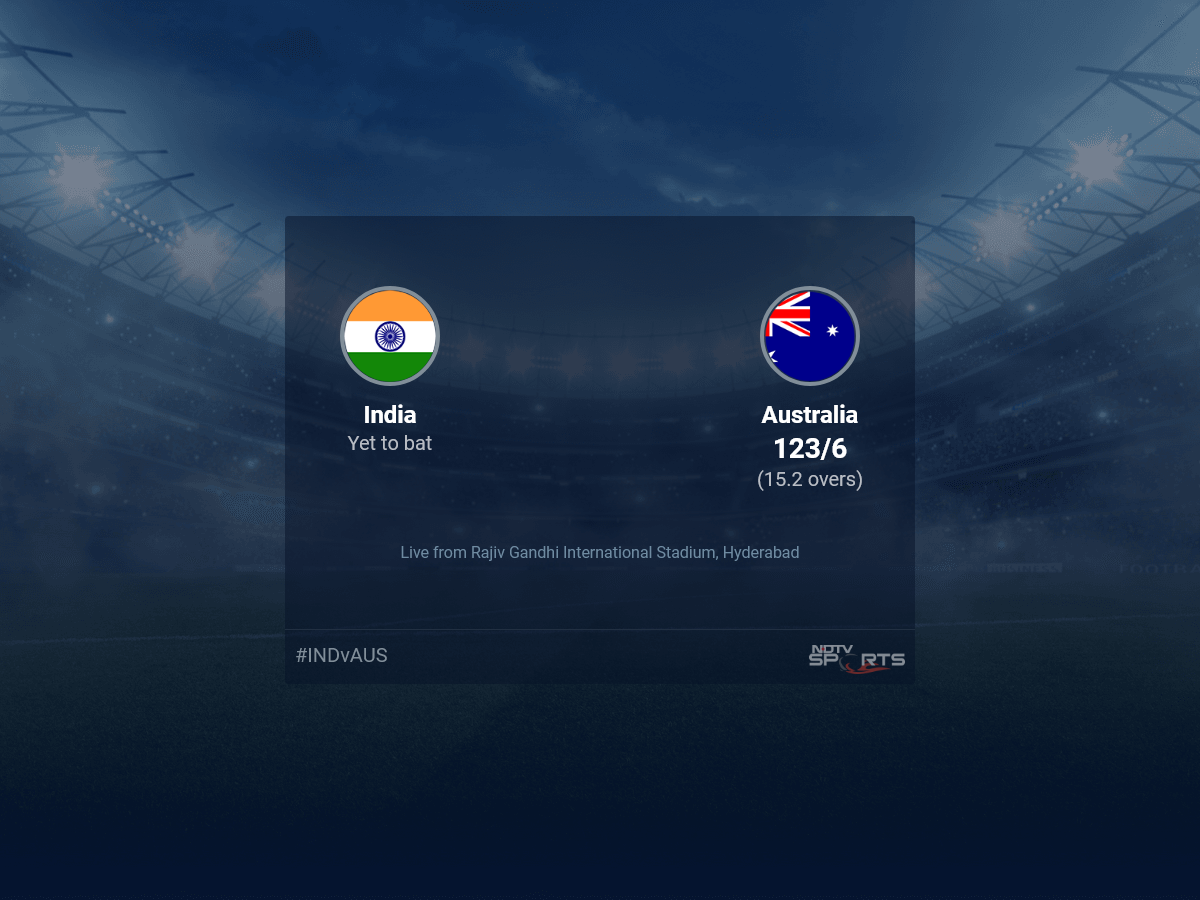