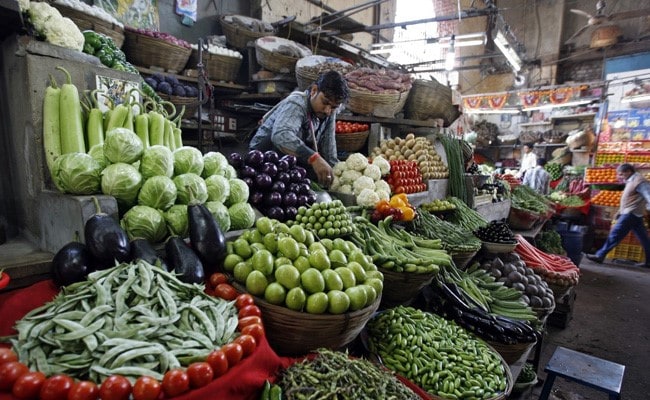 Retail inflation based on the consumer price index (CPI) softened to 6.71 per cent in July.

Retail inflation based on the consumer price index (CPI) softened to 6.71 per cent in July, mainly on account of moderation in food prices.

The Reserve Bank has increased the benchmark lending rate (repo) in three quick successions by 140 basis points to tame inflation, which remains above its tolerance level for the sixth month in a row.

“This has validated our hypothesis that inflation peaked in April 2022,” said the article on the ‘state of the economy’.

For the rest of the year, the RBI’s projections scent a steady easing of the momentum of price changes, it said.

The article has been authored by a team led by Reserve Bank Deputy Governor Michael Debabrata Patra. The RBI said the views expressed in the article are those of the authors and do not necessarily represent the views of the Reserve Bank of India.

“With the trajectory of outcomes largely in line with projections, we expect momentum to ease from 3.0 per cent in Q1 to 1.7 per cent in Q2 and further to 1.3 per cent in Q3 and turn mildly negative in Q4 before picking up modestly and on seasonal food price effects to 2.2 per cent in Q1: 2023-24,” according to the article.

If these expectations hold, inflation will fall from 7 to 5 per cent in Q1 next financial year – within the tolerance band, hovering closer to the target, but not yet positioned for landing, the authors said.

Yet, some risks have turned down – commodity prices, especially of crude; supply chain pressures; and revving up of monsoon activity due to the depression in the Bay of Bengal.

“Inflation has edged down, but its persistence at elevated levels warrants appropriate policy responses to anchor expectations going forward,” the article said.

It further said that global growth prospects have turned gloomier over the month.

The easing of supply chain pressures and the recent ebbing of commodity prices are providing some breather from record high inflation. In India, supply conditions are improving, with the recent monsoon pick-up, strong momentum in manufacturing and a rebound in services.

The onset of the festival season should boost consumer demand, including rural, also as sowing activity picks up. Robust central government capital outlays are supporting investment activity, it said. 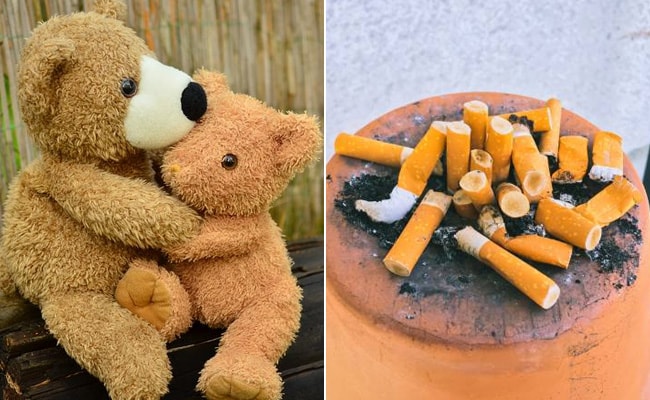 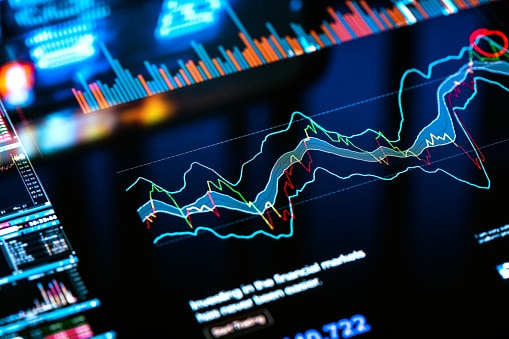 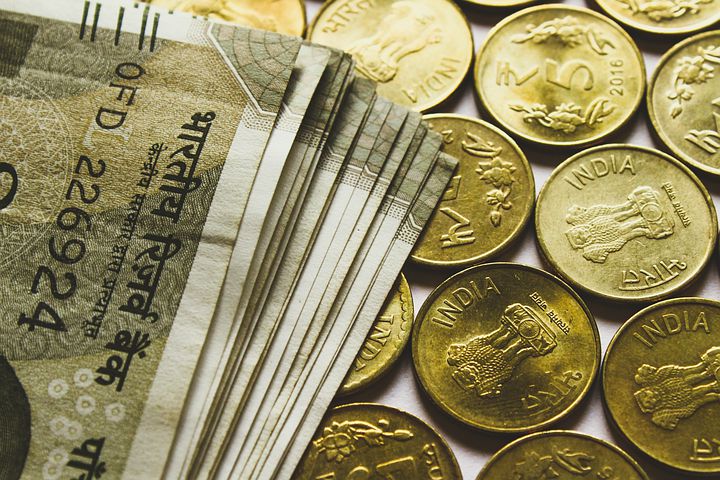 Rupee Stages A Sharp Comeback To 81.54 A Dollar From Monday’s Near Record Low 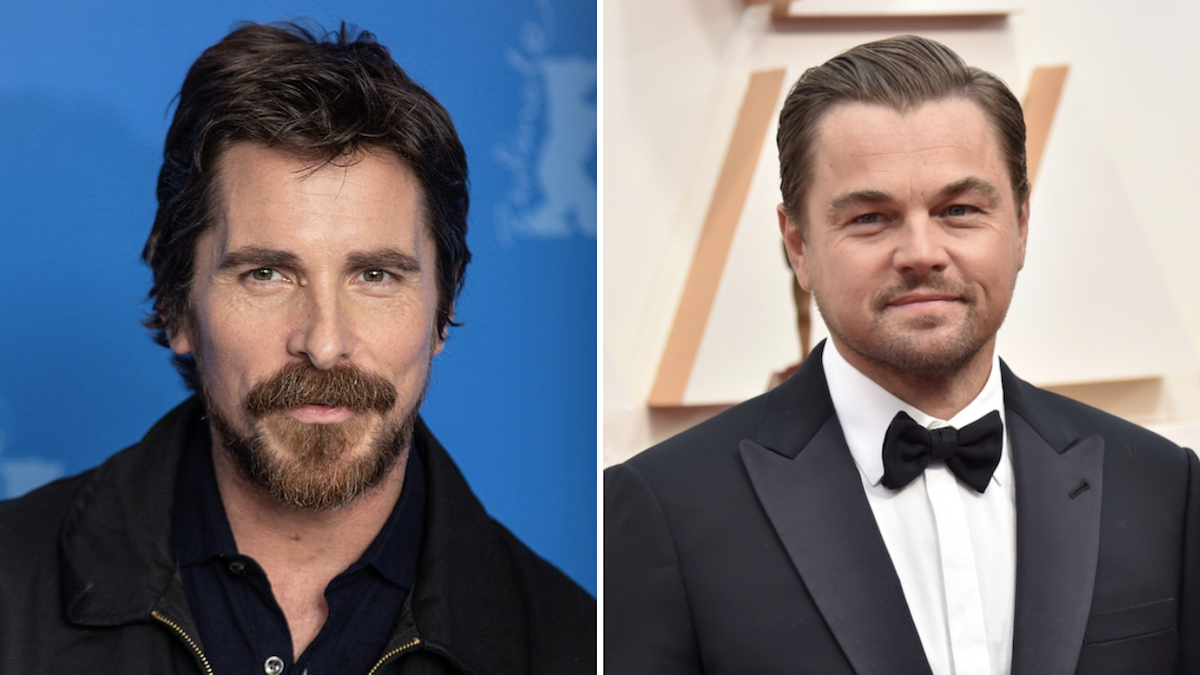