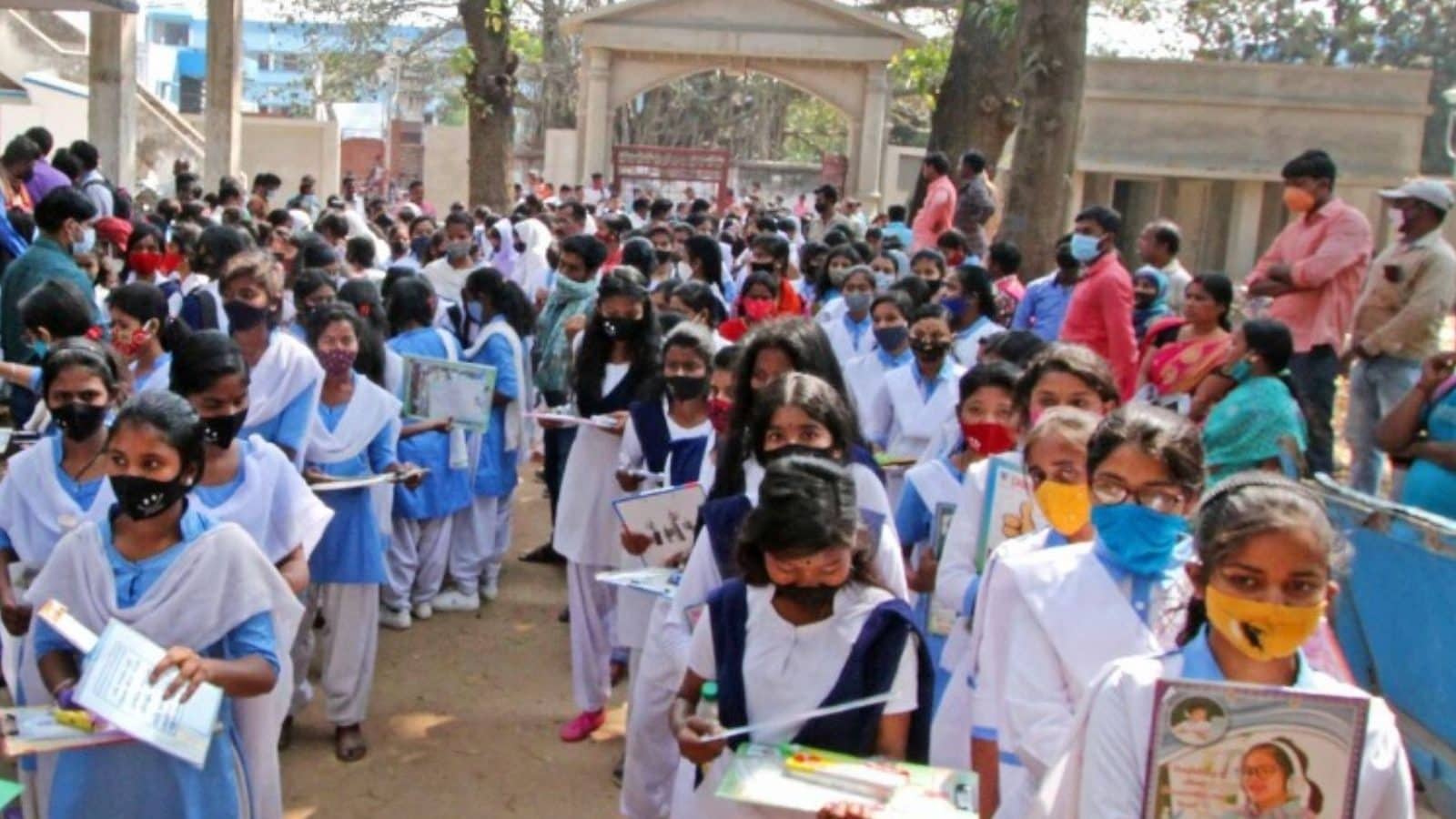 Ramanuj Ganguly was on Thursday appointed the president of the West Bengal Board of Secondary Education (WBBSE) amid investigations by the CBI into the multiple recruitment drives held for schools in the state. He replaced Kalyanmoy Ganguly, who is on CBI scanner in connection with the recruitment scam.

Ramanuj Ganguly will hold the post for a period of one year till June 22, 2023, said a notification. He was earlier a professor at the West Bengal State University in Barasat. The government also appointed an eight-member ad-hoc committee for the board. Kalyanmoy Ganguly, whose tenure ended on June 21, faced questioning by the CBI over the irregularities related to the School Service Commission.