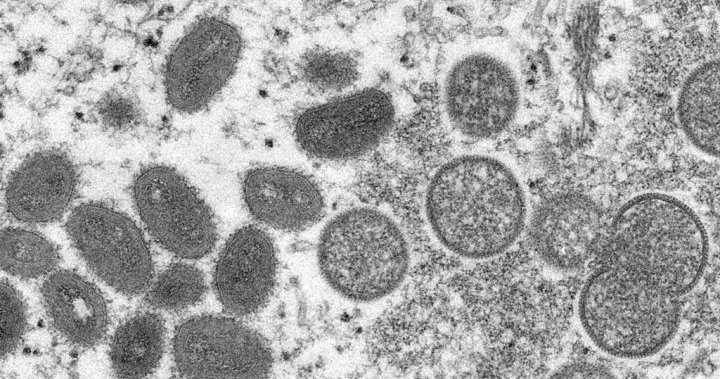 Quebec’s health department is reporting a total of 90 confirmed cases of monkeypox in the province as of Tuesday, a rise of 19 compared with late last week.

The latest update, which came in the form of a tweet, also shows that 813 doses of the vaccine against the virus have been administered to date.

Quebec started giving doses of the smallpox vaccine Imvamune in late May, though it has been reserved for close contacts at high risk of developing the disease.

Monkeypox is a rare disease that comes from the same family of viruses that causes smallpox, which the World Health Organization declared eradicated around the globe in 1980.

The virus spreads through prolonged intimate contact, but it is not very contagious in a typical social setting. It can cause fever, headache, muscle aches, exhaustion, swollen lymph nodes and lesions.

Quebec recorded the first cases of the monkeypox in the country last month. The first suspected cases were reported on May 12 in Montreal.

More than 700 cases have been detected around the world in countries where the illness is not typically found, mostly in Europe.

— with files from Global News’ Sean Boynton and The Canadian Press

A case of monkeypox is confirmed in B.C. 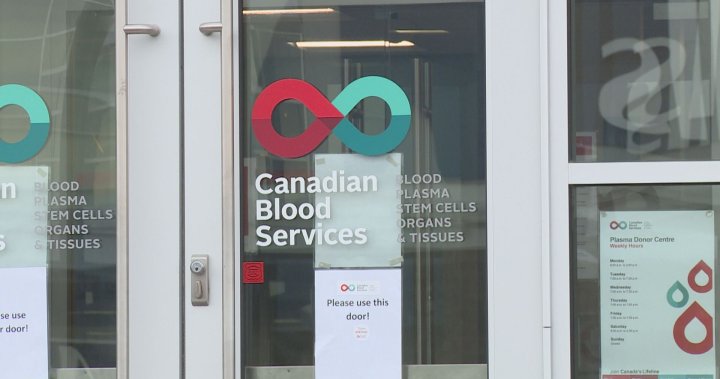