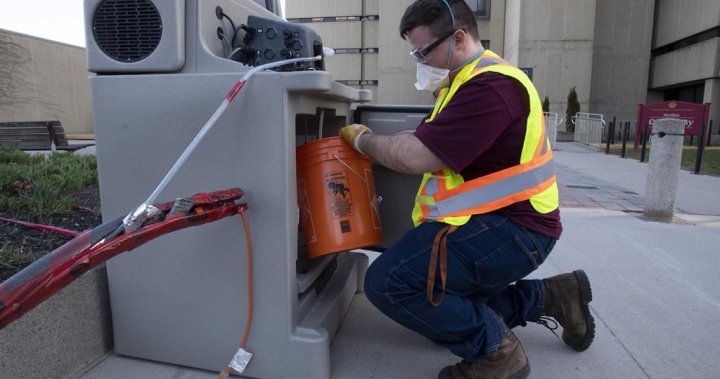 Quebec’s Health Department has begun releasing data on the presence of COVID-19 in wastewater on Wednesday, a potentially powerful screening tool for detecting trends in the evolution of the pandemic, researchers say, but the data it provides can be imprecise.

“It’s a tool that’s helpful when we don’t have ability to test large populations of people to get the true case numbers and it helps us know if we’re heading in the relatively right direction or not. But at the end of the day, I think there’s a lot of work that still needs to be done with it to make it ready for prime time,” said Dr. David Bulir, a professor of pathology and molecular medicine at McMaster University in Hamilton and the head of a group of researchers conducting wastewater screening in that region.

If the concentration of COVID-19 per millilitre of wastewater is rising for an extended period of time, it’s likely a sign that the virus is spreading more in the community being tested, Bulir said in an interview earlier this month. But, other factors can also lead to rising concentration.

“It could be that for some reason, all of a sudden, people have a lot of extra Kleenex that they purchased and they’re blowing their nose more, and they’re throwing that into the toilet, rather than to the garbage, and that’s where you’re actually getting the signal from,” he said.

Some Quebec adults could get 4th or 5th COVID-19 shots this fall: vaccine committee

The provincial government said in a release that the data can provide early warning of new pandemic waves or the emergence of new variants.

Quebec has been screening wastewater for COVID-19 in Quebec City and the Montreal area since late March.

Dominic Frigon, a McGill civil engineering professor whose lab conducts Quebec’s wastewater testing, said the data can be useful for detecting trends but that the COVID-19 level in wastewater doesn’t directly correlate to case counts.

“I cannot tell you how many cases that represents, how many people are infected. But I can tell you that there are, or are not, more people infected with the trends that we’re seeing,” he said in an interview earlier this month.

The wastewater data can be shaped by the way waste moves through the sewer system, he said. “If the flow increases all of a sudden, because you have a rain event, for example, the concentration (of the virus) will go down that day,” Frigon said.

But, even though he describes the data as “noisy,” large trends, such as the Omicron wave of the pandemic, are clearly visible in wastewater, he said.

Frigon’s lab tested wastewater in several Quebec cities between January 2021 and December 2021 before funding ran out and the project was scaled back to the McGill campus. He said the provincial government twice denied requests for funding before deciding to launch the provincial screening program in March of this year.

Bulir said wastewater screening can be used for other diseases and is particularly effective at detecting whether a specific virus is in a population — making it “extremely valuable” for detecting whether a virus like COVID-19 is present among staff or residents at facilities like long-term care homes. 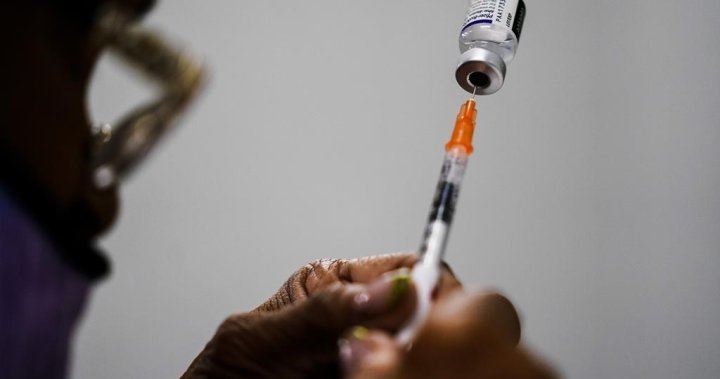 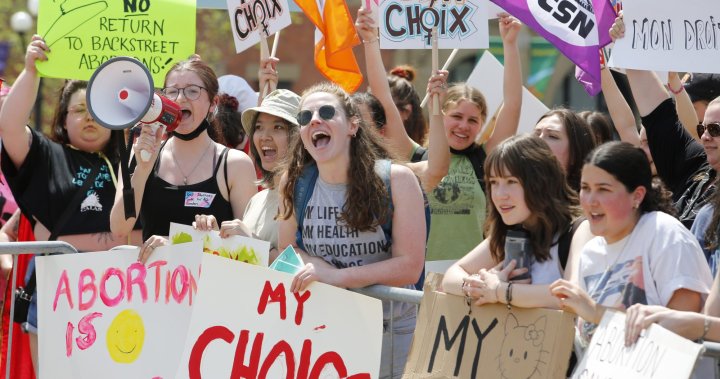 Anita Hassanandani Finds This Dish To Be The “Yummiest”

Lazy Cooking: Papad Dosa Is The Ultimate Recipe For When You Don’t Feel Like Cooking

Karisma Kapoor Rings In Her 48th Birthday With “Cake And Pyjamas” 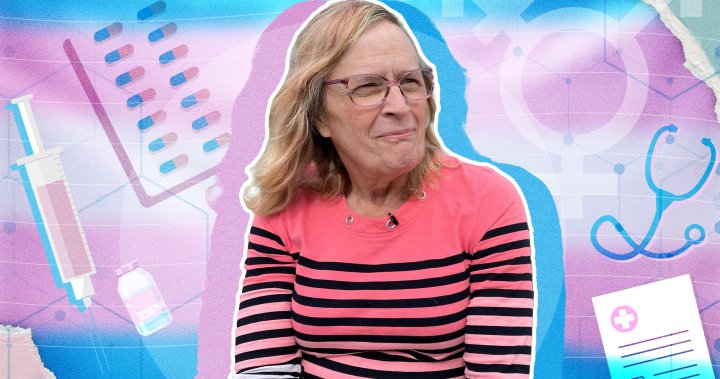 25/06/2022 0
<!-- -->R B Sreekumar instituted false proceedings against innocent people, read the complaint.Ahmedabad: A day after the Supreme Court upheld the all clear given...
Go to mobile version
%d bloggers like this: