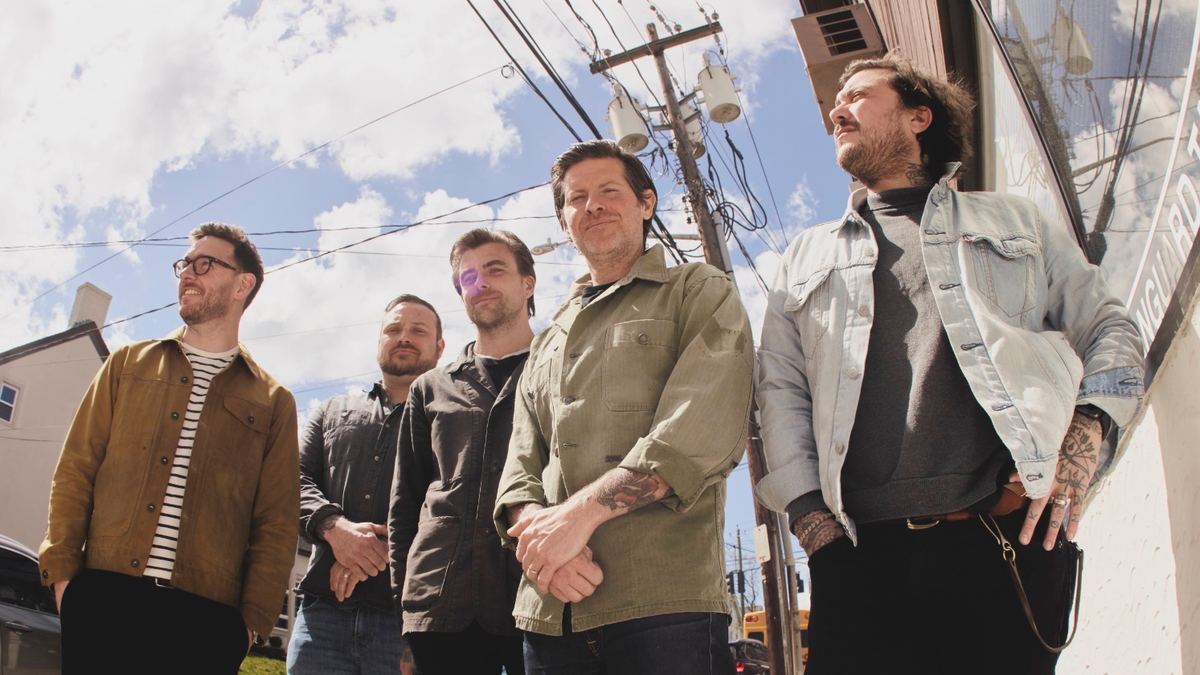 Less than a week after debuting it at Riot Fest, post-hardcore supergroup L.S. Dunes have dropped their new single “2022.” It’s the latest preview of their debut album Past Lives, which is due out in November.

L.S. Dunes are fronted by Circa Survive’s Anthony Green with My Chemical Romance’s Frank Iero,  Coheed and Cambria’s Travis Stever, and Thursday’s Tim Payne and Tucker Rule. When they debuted the track at Riot Fest, Green described it as “the most fucked-up song I ever wrote.”

“2022” actually appeared on Green’s most recent solo album Boom. Done. before being removed from streaming services a month later and being reworked as the opening track on Past Lives. “If I can’t make it ’til 2022,” Green sings over a wall of swirling guitars. “At least we’ll see how long I can swim.”

In a statement, Green explained how the song was inspired by his struggles with addiction:

“I wrote ‘2022’ when I was struggling to communicate the pain that I was in during the pandemic. I survived an overdose the previous year and was feeling like I would never be free of the obsession to get high, or just get out of my own skin and that I was only going to continue to hurt everyone I loved. It was a cop-out and easier for me to write a song rather than get honest and real with the people in my life — cry for help in a way. If there’s a positive take away, it’s that it’s never a burden to the people you love to share your feelings no matter how dark or painful it might be.”

Past Lives is due out November 11th and also includes the lead single “Permanent Rebellion.” Pre-orders are ongoing. The next festival L.S. Dunes will play is Aftershock, after which they’ll embark on a short run of North American tour dates. Grab your tickets here. 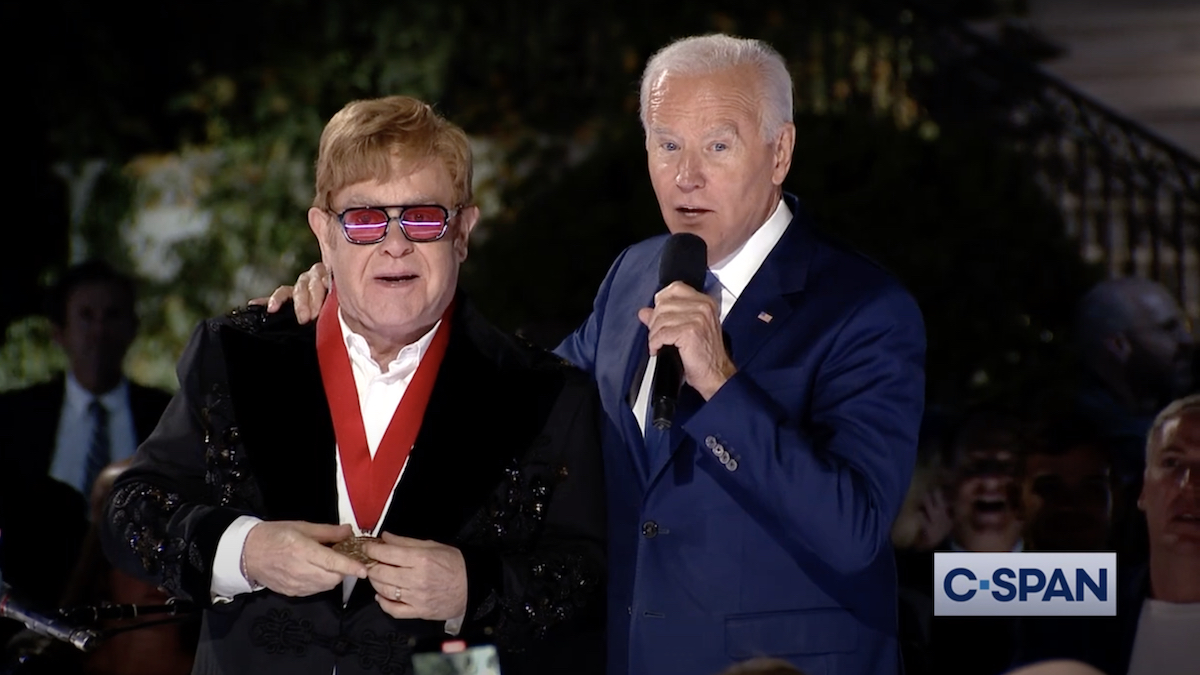 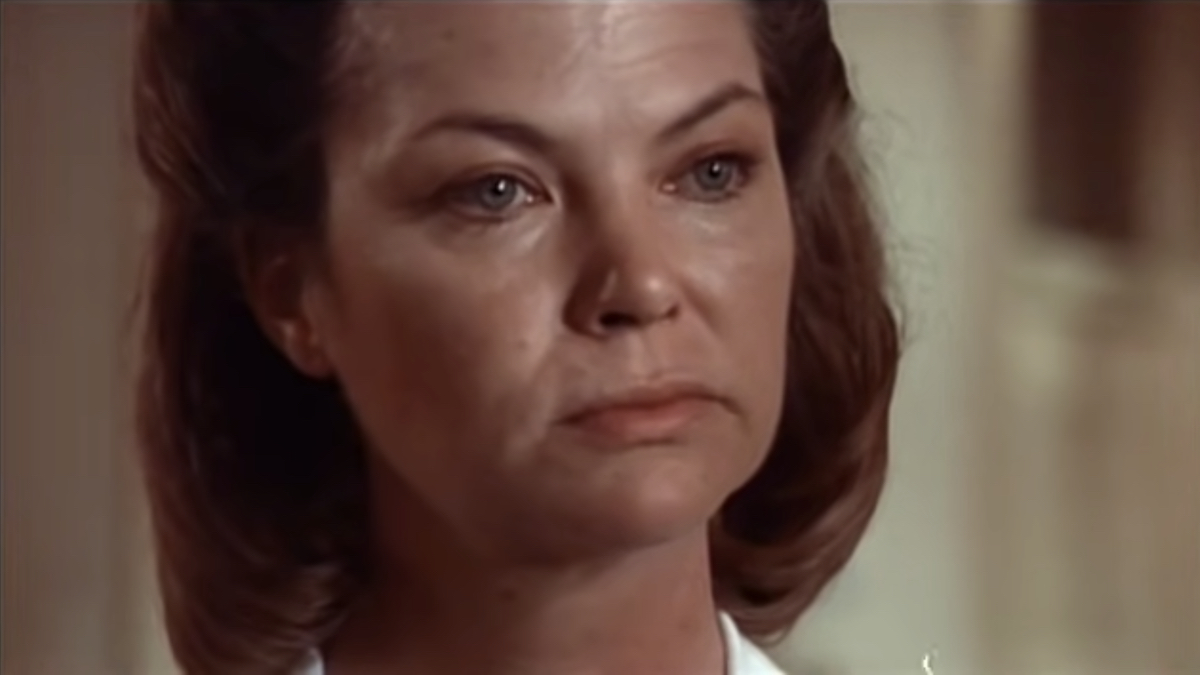 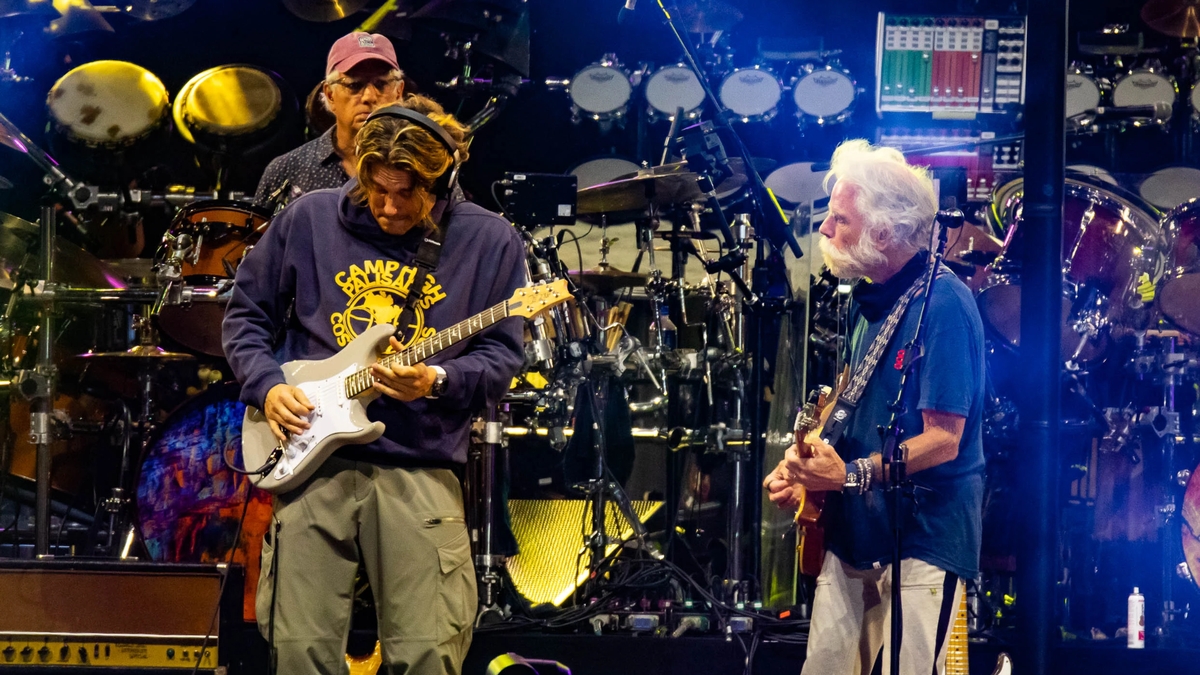 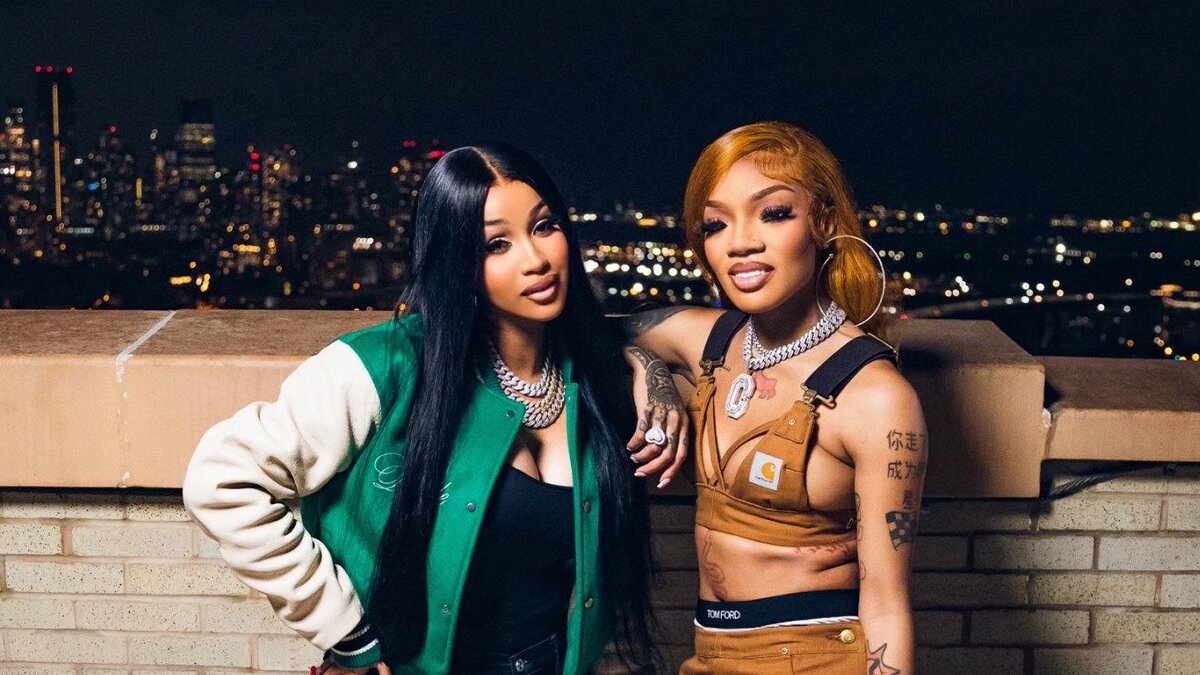