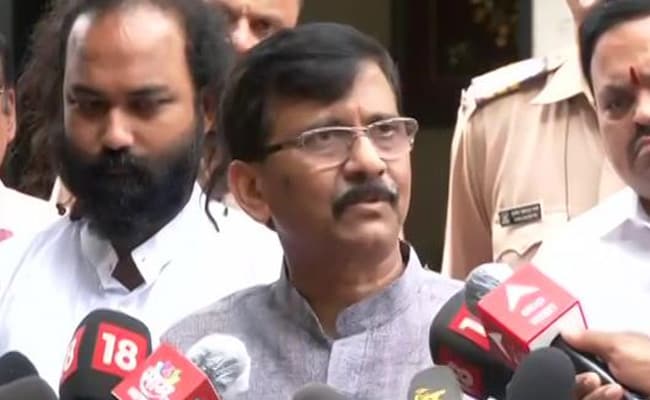 The Shiv Sena today alleged that Maharashtra alliance leader Sharad Pawar had been threatened by a Union Minister. Do Prime Minister Narendra Modi and Amit Shah condone such threats by their minister, questioned Sanjay Raut, the Sena’s spokesperson.

“He is the son of Maharashtra. They are threatening him. Modi ji, Amit Shah, have you heard? Your minister is threatening Sharad Pawar – do you support such threats? Maharashtra wants to know,” said Mr Raut, who is among the few Shiv Sena leaders still with Chief Minister Uddhav Thackeray after a revolt that has seen a majority of party MLAs backing rebel Eknath Shinde.

“A Union Minister threatened that if Sharad Pawar tries to save the Maha Vikas Aghadi, he will not be allowed to go home, he will be stopped on the road. If this is what the BJP is doing then you declare it. Whether the government stays or goes, such language for Sharad Pawar is unacceptable,” tweeted the Shiv Sena MP.

In a revolt that could bring down the Maharashtra coalition government, Uddhav Thackeray has been outnumbered in the party founded by his father Bal Thackeray, with rebel Eknath Shinde claiming the support of 50 MLAs, 40 from the Shiv Sena.

Mr Shinde and the rebels launched the revolt from Surat in BJP-ruled Gujarat on Tuesday, and were later flown by special flights to Assam, another BJP state.

Uddhav Thackeray has sought the disqualification of 12 MLAs including Mr Shinde, who told NDTV this morning that the move was “illegal” as the Chief Minister’s faction is in a minority.

Mr Shinde, 58, has enough MLAs to split the party and claim he is the real Shiv Sena. But the rebel leader says he only wants the Sena to end its “unnatural alliance” with Sharad Pawar’s party and the Congress and rule Maharashtra with old ally BJP.

Sharad Pawar had yesterday said the future of the government would be decided only by a floor test in the assembly. 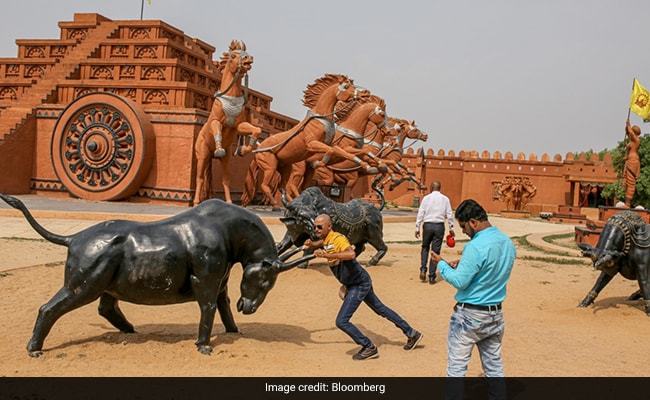 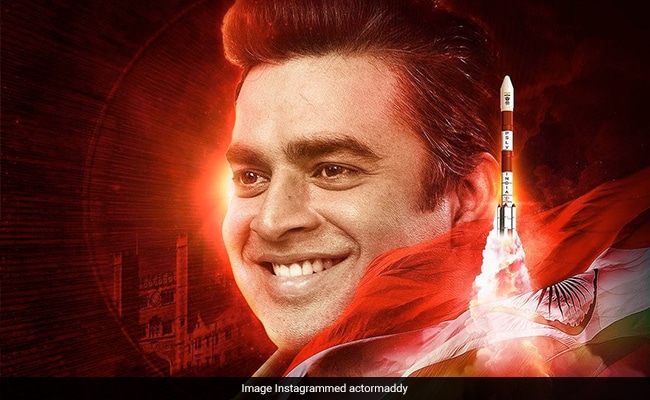