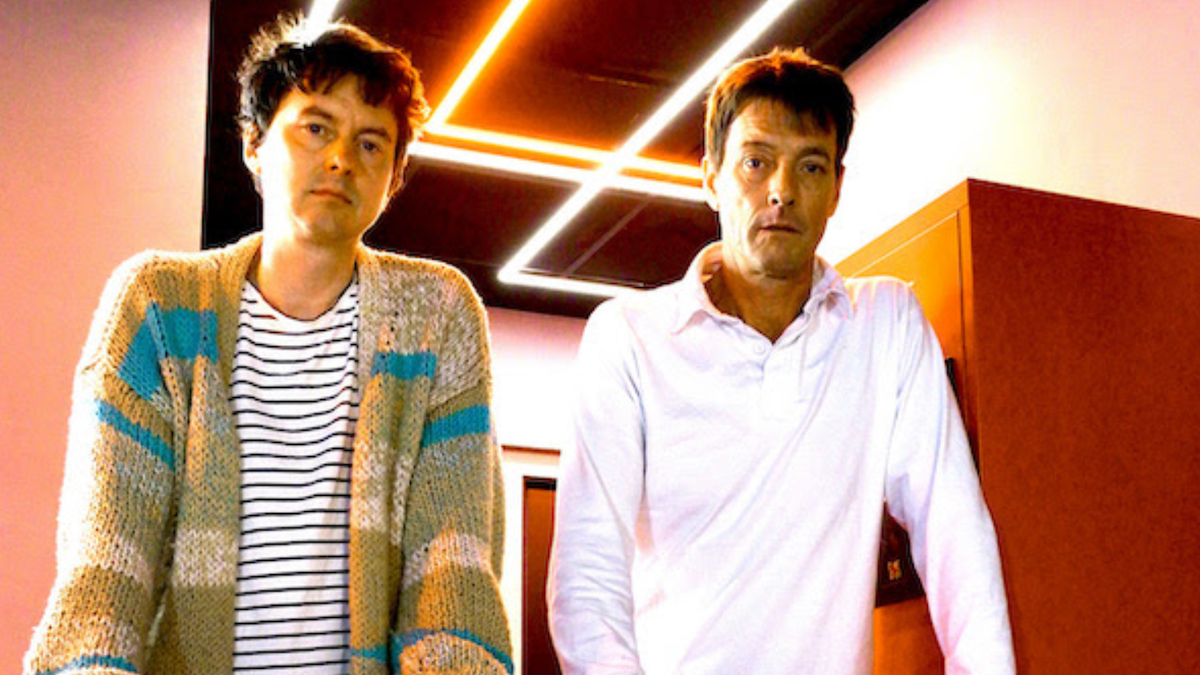 Panda Bear and Sonic Boom have stepped up to the “Edge of the Edge” with the latest single from their upcoming collaborative effort Reset.

The new offering from Animal Collective’s Noah Lennox (aka Panda Bear) and Spaceman 3’s Peter Kember (aka Sonic Boom) combines their mutual love for crate-digging and mind-expanding experimental production. “Edge of the Edge” loops a sample from Randy & the Rainbows’ 1963 tune “Denise” to create a sense of sedated euphoria that reflects the song’s understated gloominess in lyrics like “it’s forever at the push of a button.” It also takes the pushed-to-the-limit theme from the duo’s debut single “Go On,” which features the lyric “Somethin’s tippin’ on the edge,” one giant step further.

The accompanying music video, directed by Danny Perez, portrays the track’s maxed-out cheerfulness with an overstimulated lead who is inundated on her phone with visuals of cheeseburgers, jump roping, nonstop scrolling text, and wide, lipsticked grins chanting the retro doo-wop backing track. Watch Panda Bear and Sonic Boom’s “Edge of the Edge” video below.

Panda Bear and Sonic Boom also announced that they will be hosting an online listening party for Reset on Thursday, August 11th at 8:00 p.m. ET. The session will include a playback of the album as well as a live Q&A. More details can be found on Panda Bear’s website.

Days later, Lennox will resume Animal Collective’s 2022 tour, which runs through November and features stops in North America, Europe and the UK. The experimental group is on the road in support of February’s Time Skiffs. Grab your seats today via Ticketmaster.

Reset arrives on August 12th digitally, while a CD and vinyl release will follow on November 18th. Each CD and LP sold will have $1 dedicated to Earth Island Institute, a non-profit set to conserve, preserve, and restore the environment. Meanwhile, an exclusive 500-pressing limited edition translucent pink vinyl on Bandcamp will have $10 per record sold donated to MAPS, a non-profit research organization with the mission of developing psychedelic therapies into medical treatments to achieve mass mental health. Pre-orders are ongoing. 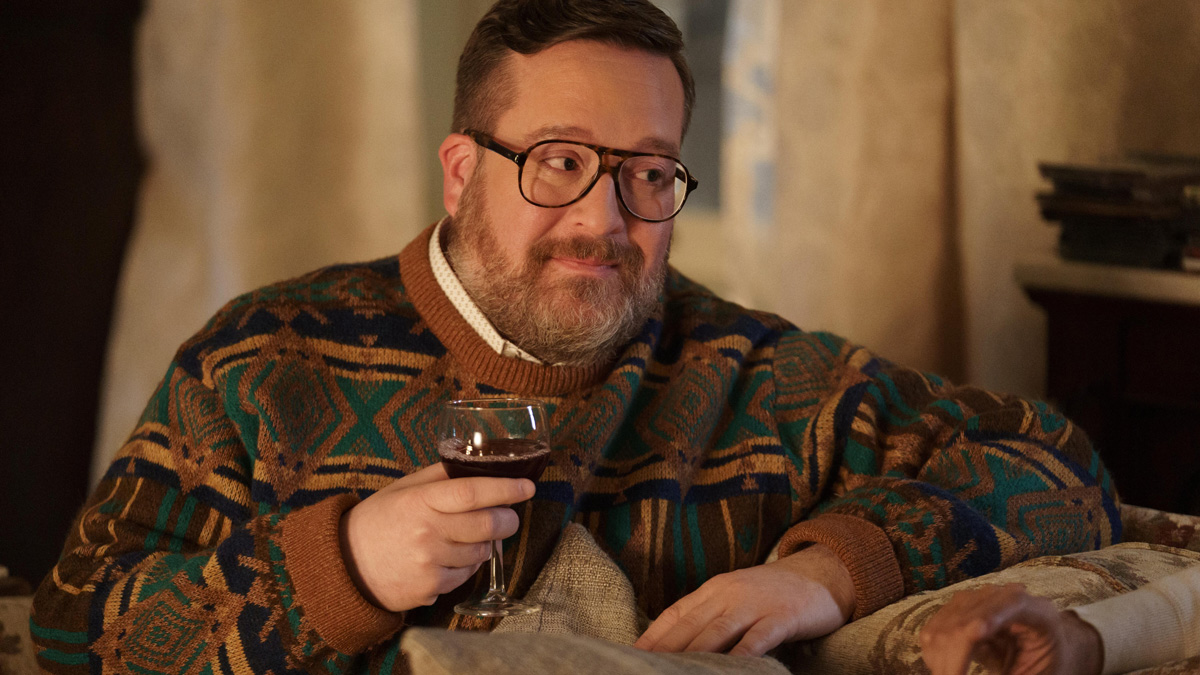 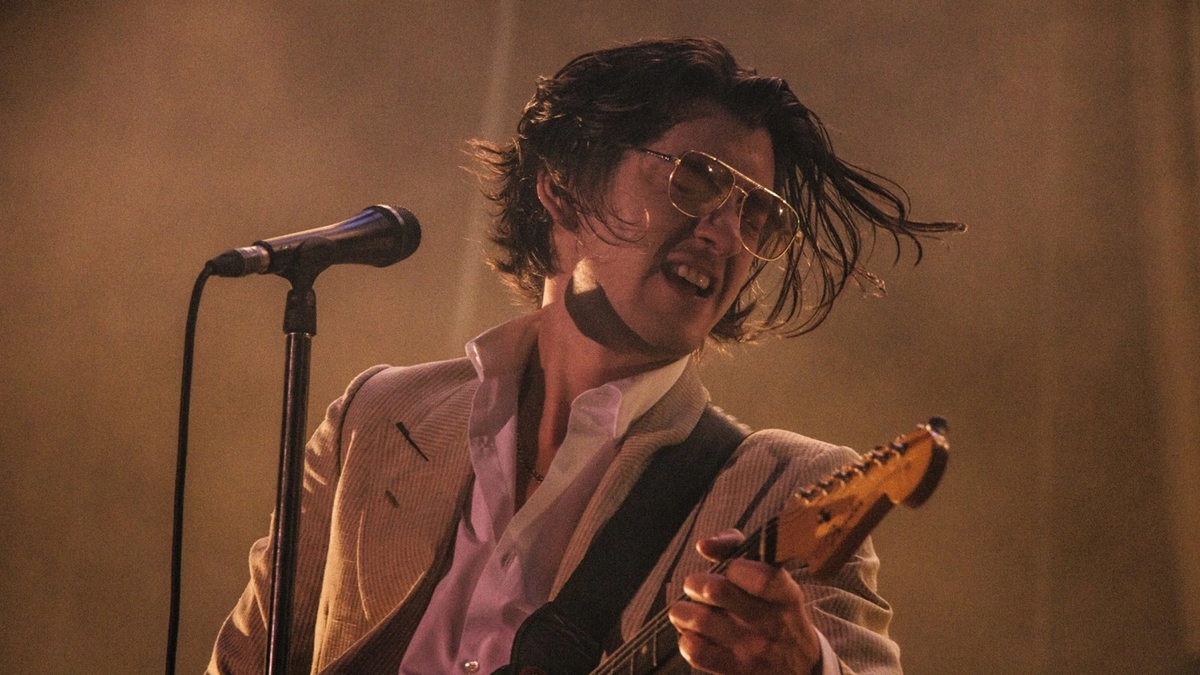 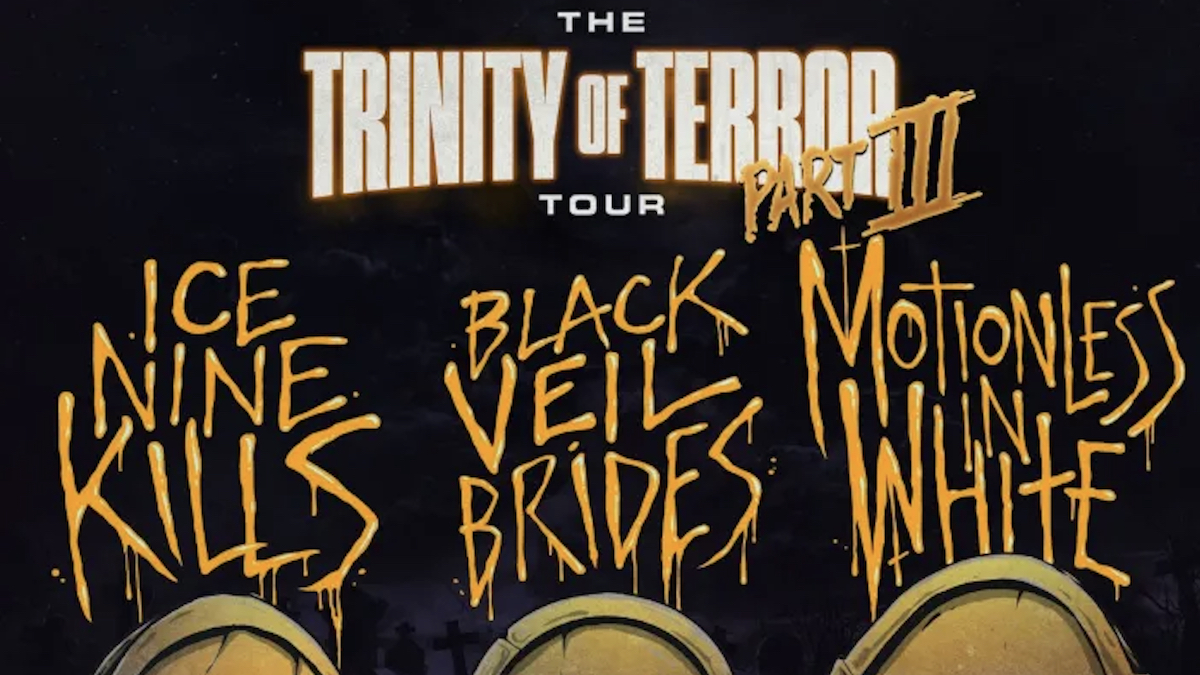