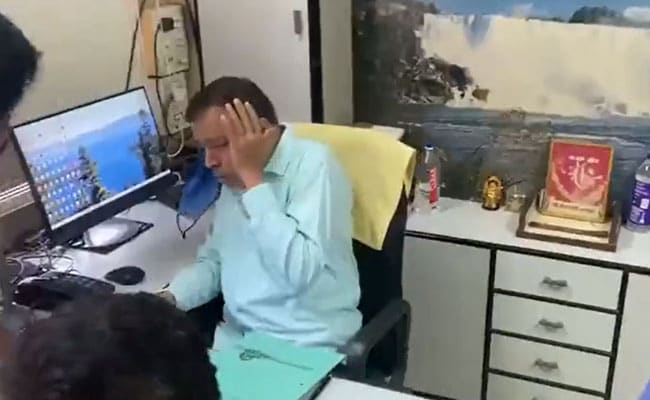 BJP spokesperson Vinayak Ambekar was attacked for a post against Sharad Pawar.

Maharashtra state BJP spokesperson Vinayak Ambekar was slapped by workers of the Nationalist Congress Party for posting comments against party chief and veteran politician Sharad Pawar. A video of the attack was posted by the state BJP chief Chandrakant Patil.

“Maharashtra Pradesh Bharatiya Janata Party spokesperson Pvt. Vinayak Ambekar has been attacked by NCP goons and on behalf of BJP, I strongly condemn this attack. These NCP goons must be dealt with immediately!” reads a rough translation of the Marathi caption.

The video shows some men having an altercation with Mr Ambekar, who is seated at a desk. In the middle of this, one man slapped him.

A court in Maharashtra today remanded the actor in police custody till May 18.

Ms Chitale has been accused of defamation and promoting enmity and spreading disharmony among people.

The NCP is part of the ruling combine in Maharashtra. 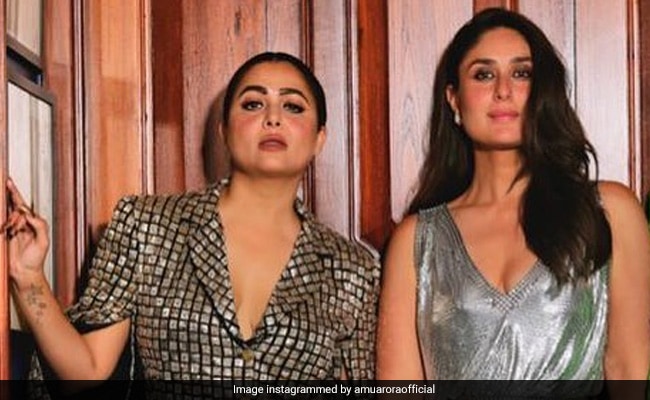 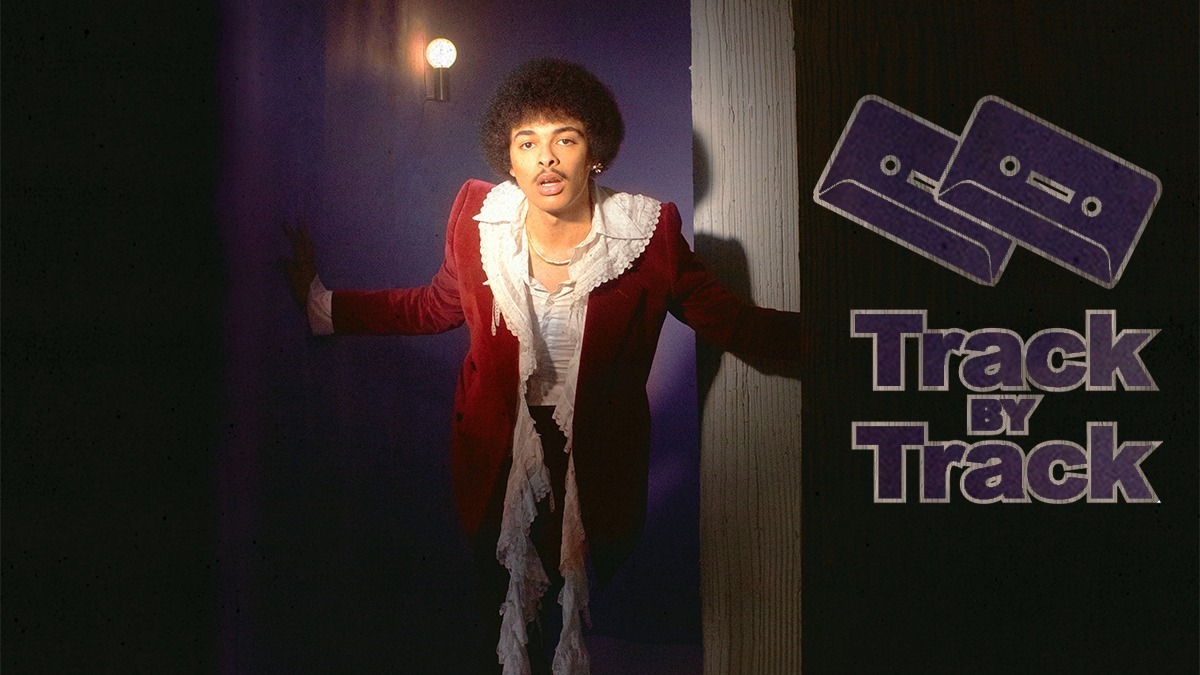 27/05/2022 0
Through our recurring Track by Track series, artists can share exclusive insight into every song on their latest release. Today, Isaac Dunbar breaks down...

27/05/2022 0
<!-- -->Amrita Arora with Kareena. (courtesy: amuaroraofficial)New Delhi: There is no guide to dealing with social media trolls but best friends Kareena Kapoor and...
Go to mobile version
%d bloggers like this: