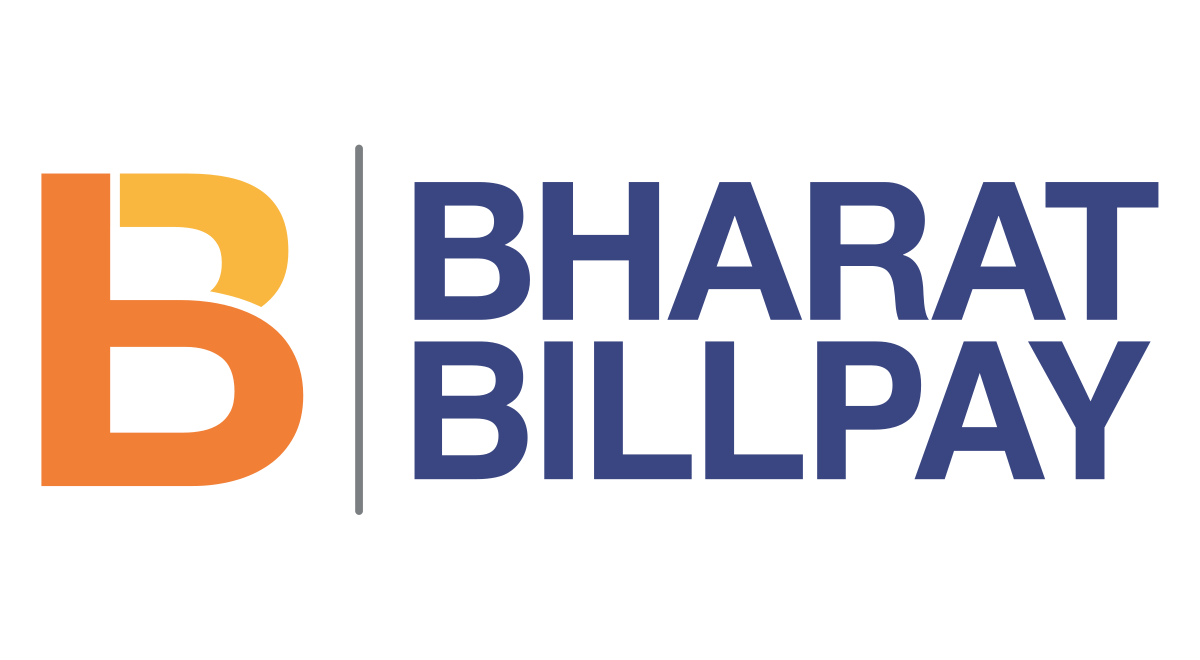 Non-resident Indians (NRIs) will soon be able to pay utility bills and other recurring payments like fees using the Bharat Bill Payment System (BBPS), the Reserve Bank announced on Friday.

The RBI made it clear that the move is not driven by the need to attract more remittances at a time when the domestic currency is under pressure, nor it is the result of its efforts to minimise the spreads made by banks while converting currency.

The Bharat Bill Payment System (BBPS) is an interoperable platform for standardised bill payments. Over 20,000 billers are part of the system, and more than 8 crore transactions are processed on a monthly basis.

RBI Governor Shaktikanta Das said BBPS has transformed the bill payment experience for users in India and it is now proposed to enable the system to accept cross-border inward bill payments.

“This will enable Non-Resident Indians (NRIs) to undertake bill payments for utility, education and other such payments on behalf of their families in India. This will greatly benefit the senior citizens in particular,” he said while announcing the bi-monthly monetary policy.

In a statement, the RBI said the decision will also benefit the payment of bills of any biller onboarded on the BBPS platform in an interoperable manner.

The central bank will be shortly issuing the necessary instructions in this regard.

“The margins were definitely not what came into mind when this was introduced. This was essentially a measure of convenience for NRIs and their relatives staying here,” T Rabi Shankar, Deputy Governor, told reporters later.

Meanwhile, Shankar also said that the RBI has received some requests from lenders to open Nostro accounts in light of the current developments.

The governor also announced a committee to study the possibility of an alternate benchmark to Mumbai Interbank Outright Rate (MIBOR) based overnight indexed swap (OIS) contracts, which are the most widely used interest rate derivatives (IRDs) in the onshore market.

The usage of MIBOR-based derivative contracts has increased with steps taken by the Reserve Bank to diversify the participant base and facilitate the introduction of new IRD instruments.

At the same time, the MIBOR benchmark rate, calculated based on call money deals executed on the NDS-call platform in the first hour after the market opening, is based on a narrow window of transactions, the central bank said.

Internationally, there has been a shift to alternate benchmark rates with wider participant bases (beyond banks) and higher liquidity.

“Amidst these developments, it is proposed to set up a committee to undertake an in-depth examination of the issues, including the need for transition to an alternate benchmark, and suggest the most appropriate way forward,” it said.

The RBI also decided that Standalone Primary Dealers (SPDs), who are also market-makers like banks, will also be permitted to undertake Foreign Currency Settled Overnight Indexed Swap (FCS-OIS) transactions directly with non-residents and other market-makers.

In February this year, banks in India were permitted to undertake transactions in the offshore FCS-OIS market with non-residents and other market-makers.

This was permitted with a view to removing the segmentation between onshore and offshore OIS markets and improving the efficiency of price discovery.

Meanwhile, Das reiterated that a majority of the frauds on the digital lending front are happening in the case of apps, which are not under the regulatory ambit, and added that the RBI will be soon coming out with guidelines for such entities.

The RBI’s top management also said that it has nothing against the credit rating agency’s current set of regulations under Sebi, but is acting to ensure that there is no risk to the bank’s balance sheets as a result of their actions. PTI AA BAL BAL 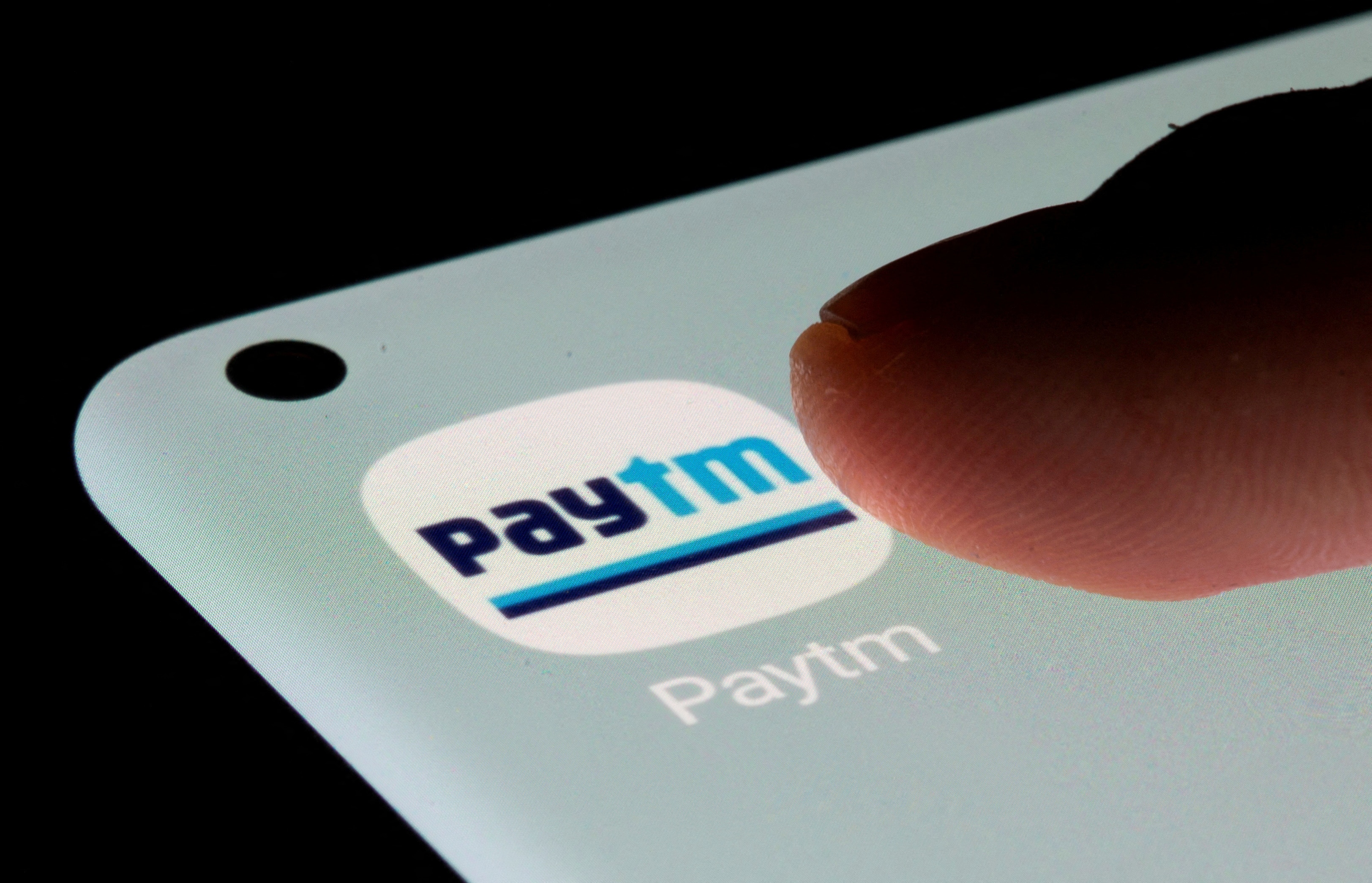 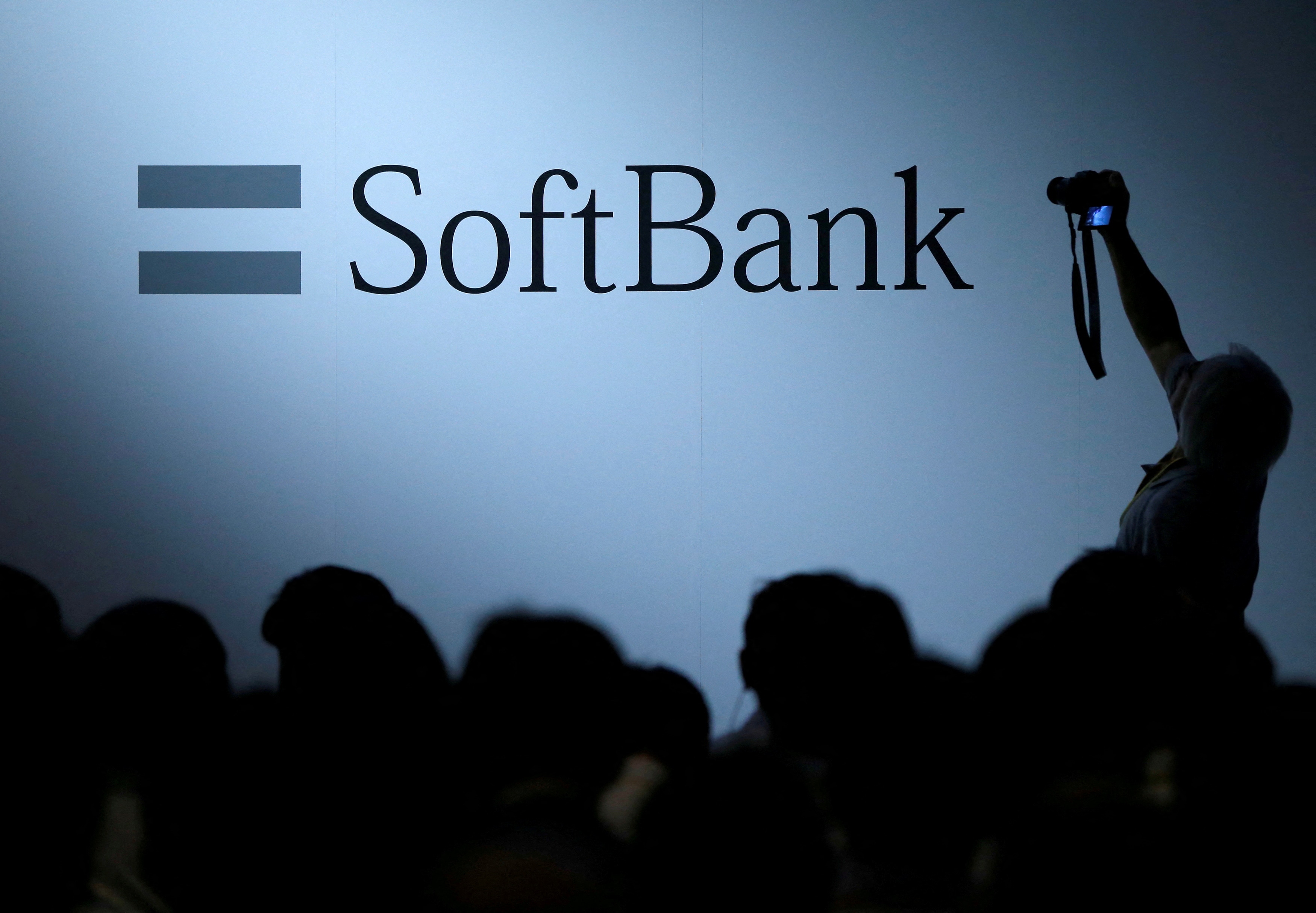