India has enough coal stocks to meet more than 30 days of demands and there is no need to panic, Government sources told ANI.

On average, power plants in India is having coal stock of 22 mt and on an average daily 2.1 mt coal is replaced with plants. So no shortage of coal will arise in the country, sources said.

Power plants in India still have 10 days of stock and the country has coal stock of more than 30 days, the sources added.

Another top official told ANI that there is no coal shortage, especially in Maharashtra. The government has directed the states to review the PPA with power plants and Maharashtra is already reviewing it.

Energy demand rose due to early summer and the recovery in the economy. Coal production has increased 20-22 per cent in the month of April itself. The Ministry of Railways also increased the availability of rakes by 20 per cent.

Earlier All India Power Engineers Fedration has said that Thermal Power plants across the country are grappling with coal shortages, indicating a looming power crisis in the country.

Shailendra Dubey, Chairman of AIPEF said that as per Central Electricity Authority’s latest daily coal report, the coal stock at 81 out of a total of 150 thermal power stations using domestic coal is critical as per guidelines. The condition of the private sector thermal plants is equally bad as the coal stock of 28 out of 54 plants is in a critical stage.

AIPEF Chairman said in a statement that coal inventories held by Indian power plants remain tight at nine days’ worth of stock as of mid-April and could result in power outages, If coal supplies do not improve, this could become another “stagflationary shock,” he said.

Electricity demand has shot up due to the reopening and as the country heads towards the peak summer season, but supply has been disrupted due to the reduced availability of railway rakes to transport coal and lower coal imports.

Andhra Pradesh, Tamil Nadu, Telangana, Madhya Pradesh, Maharashtra, Gujarat, Jharkhand and Chhattisgarh are the other states facing a coal crisis. The lack of railway rakes is also adding to the crisis. Presently, only 412 rakes are available as against the daily requirement of 453 rakes. 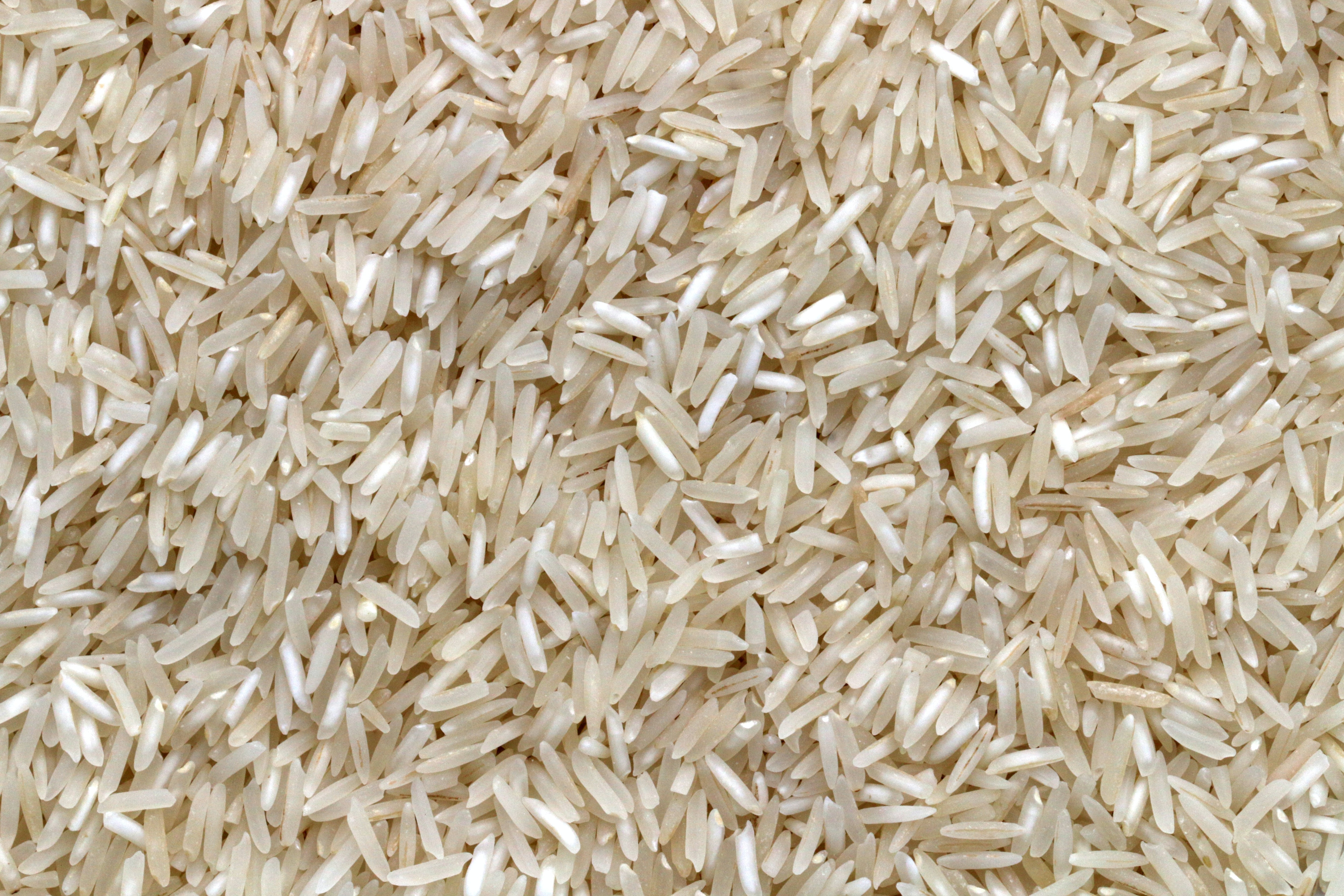 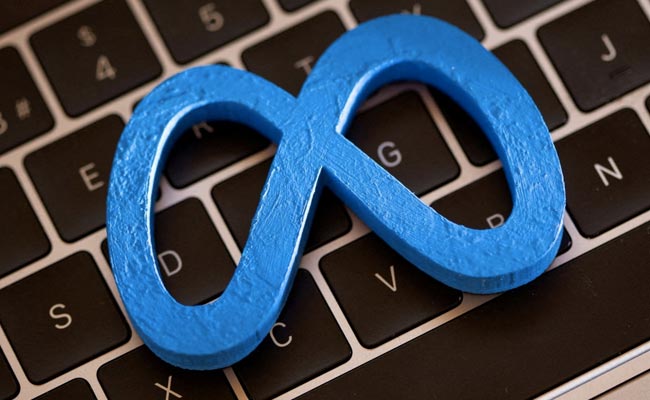 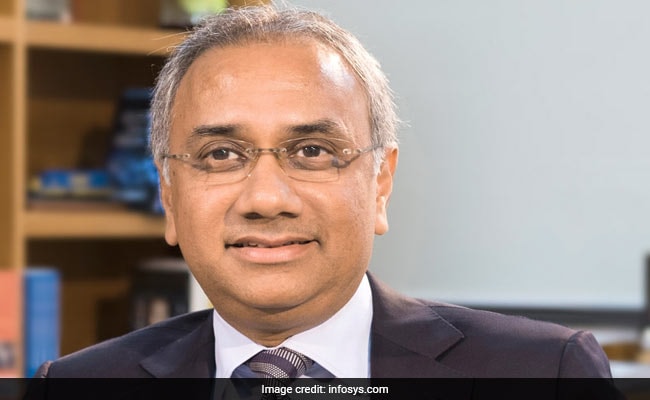 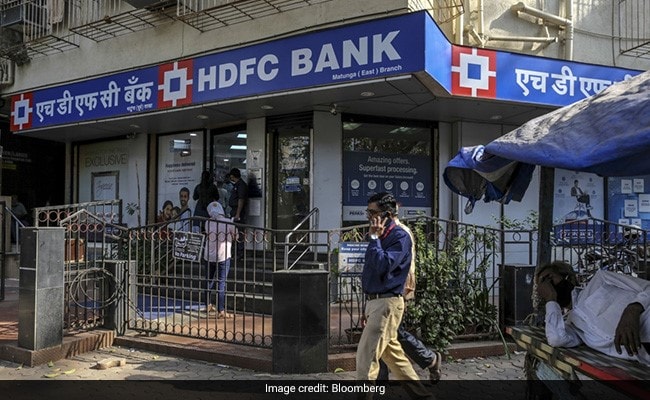