The ‘Agnipath’ scheme will hire people between the ages of 17.5 and 21 years

Championing the ‘Agnipath’ defence recruitment scheme, which has faced countrywide protests, Nirmala Sitharaman today tweeted how the top industry leaders are rooting for it.

The Army has said the recruitments will begin in July.

“Top industry leaders are hailing #Agnipath – the pathbreaking scheme of the Modi Govt – as a much-needed reform to strengthen the Armed Forces and a great opportunity for the youth to serve the nation,” Ms Sitharaman posted on Twitter, quoting top business leaders.

Top industry leaders are hailing #Agnipath – the pathbreaking scheme of the Modi Govt – as a much-needed reform to strengthen the Armed Forces and a great opportunity for the youth to serve the nation. #IndiaWithAgniveer#Agniveerpic.twitter.com/MVCp9hqoTC

“Agnipath scheme will create a disciplined talent pool. There can be no better place than the Indian Armed Forces to train our youth,” said Sajjan Jindal, Chairman, JSW Group.

The Congress has termed it a “dangerous scheme”, while several opposition parties have dubbed “Agnipath” the latest blunder of the government, part of a series that includes demonetisation and the farm laws. The government is firm that a rollback is out of the question.

The terms of the ‘Agnipath’ scheme — recruitment between the ages of 17.5 and 21 years and mandatory retirement for most after four years without any gratuity or pension — however, has generated fury among aspirants.

The government’s offer of several avenues of employment for “Agniveers” — including in police, paramilitary forces, home and defence ministries — has failed to mollify protesters who have been on the warpath since the June 14 announcement.

“Delighted with the Agnipath Scheme. Agniveers in the armed forces will ensure the right blend between youth and experience. After serving the nation, the highly disciplined youth will become a talent poll for the industry,” said Sajiv Mehta, President, Federation of Indian Chambers of Commerce & Industry or FICCI.

“Kudos to the government for launching the Agnipath Scheme. It will ensure a wider talent poll for recruitment in the armed forces, especially since it also makes provisions for the inclusion of women in the Indian Navy. It’s a much-needed reform and a massive one at that,” said Ajay Singh, Vice President, Associated Chambers of Commerce and Industry or ASSOCHAM. 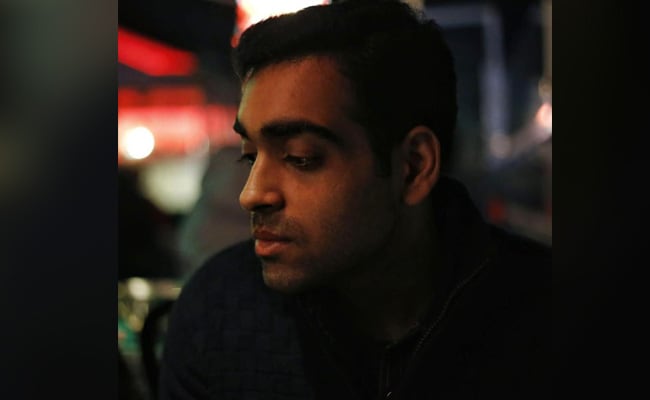 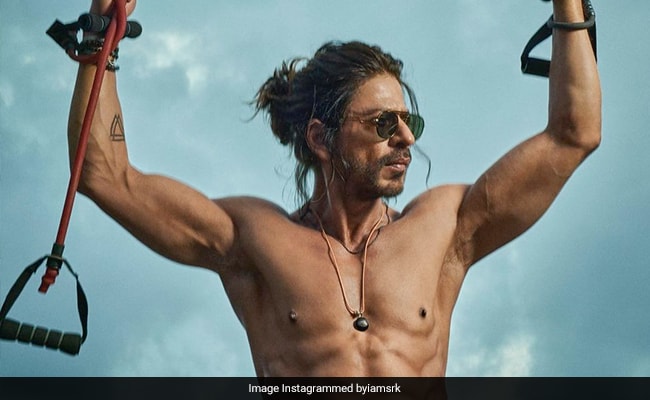