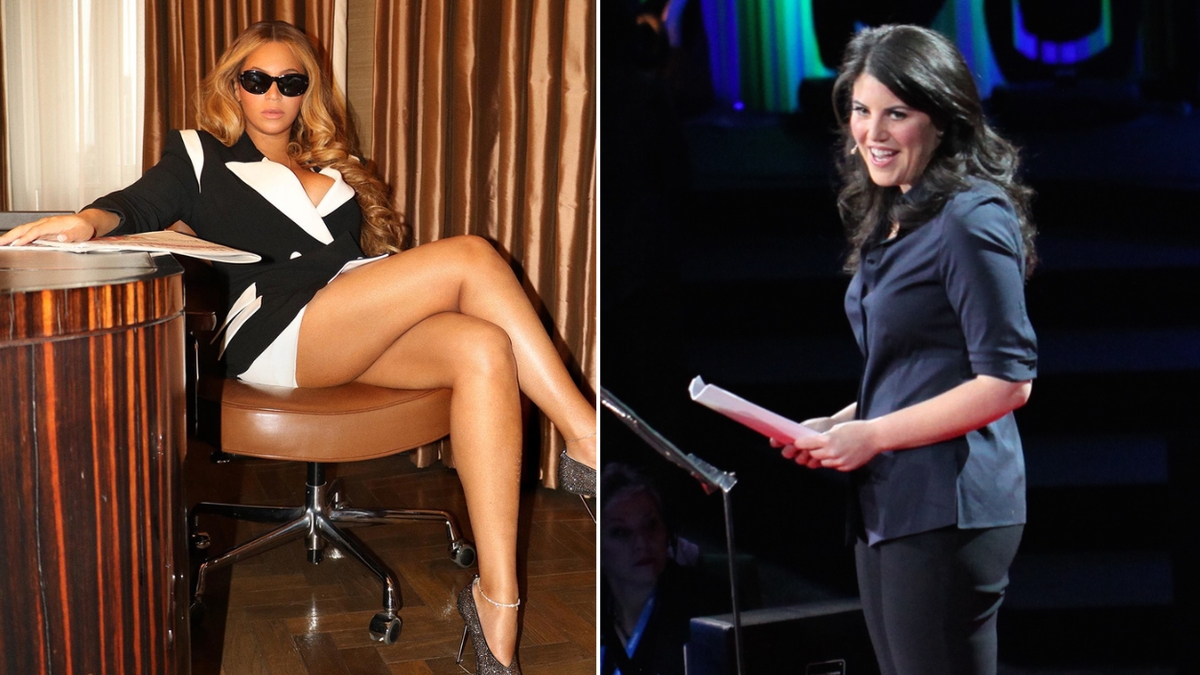 After learning Beyoncé would be removing an ableist slur from her new Renaissance cut “Heated,” Monica Lewinsky inserted herself into the conversation and called upon the artist to change a lyric from 2013’s “Partition.”

“Uhmm, while we’re at it… #Partition,” Lewinsky wrote in a tweet linking to an article about Beyoncé promising to replace the word “spaz” on “Heated.”

“Partition” appears on Beyoncé’s 2013 self-titled album and references Lewinsky’s highly publicized affair in the late ’90s with then-President Bill Clinton when she was an intern at the White House. On the track, Beyoncé sings, “He popped all my buttons and he ripped my blouse/ He Monica Lewinsky’d all on my gown.”

Naturally, the Beyhive proceeded to swarm Lewinsky after spotting the tweet, with many questioning her timing. In one of the more civil exchanges, Lewinsky admitted she has never reached out to Beyoncé’s team about the lyric.

However, Lewinsky did mention “Partition” in a 2014 essay she wrote for Vanity Fair. “Every day, it seems, my name shows up in an op-ed column or a press clip or two,” she wrote. “Miley Cyrus references me in her twerking stage act, Eminem raps about me, and Beyoncé’s latest hit gives me a shout-out. Thanks, Beyoncé, but if we’re verbing, I think you meant ‘Bill Clinton’d all on my gown,’ not ‘Monica Lewinsky’d.’”

Others pointed out Lewinsky seems to consider song mentions as a badge of honor by calling herself a “rap song muse” in her Twitter bio, but the anti-bullying advocate explained self-deprecation was a coping mechanism to “find humor in painful/humiliating things.”

“Heated” isn’t the only Renaissance song to undergo changes since its release. Beyoncé removed an interpolation of Kelis’ “Milkshake” from “Energy” after the latter artist expressed frustration about not being contacted about its use as a common courtesy.

uhmm, while we’re at it… #Partition

no, i haven’t. i did mention it in the first vanity fair article i wrote in 2014… which was the first public thing i’d done in 10 years. but you make an interesting/fair point…

hi ya. it’s actually not the 1st time i’ve said anything— maybe just 1st time you + the other folks have heard it. usually i reference this poking fun at myself (eg rap muse or see tedtalk below)… beyoncé’s use was most disappointing cuz i was a fan. https://t.co/7XyRM323PY

this was from an essay i wrote in 2014. not just beyoncé. also, i have learned to find humor in painful/humiliating things. enjoy the view from your high horse. pic.twitter.com/Pdu4hlTsXq

newsflash: always consider YOUR first time hearing something doesn’t necessarily mean it is the first time it’s been said.
(this has been a good reminder for me, too.) 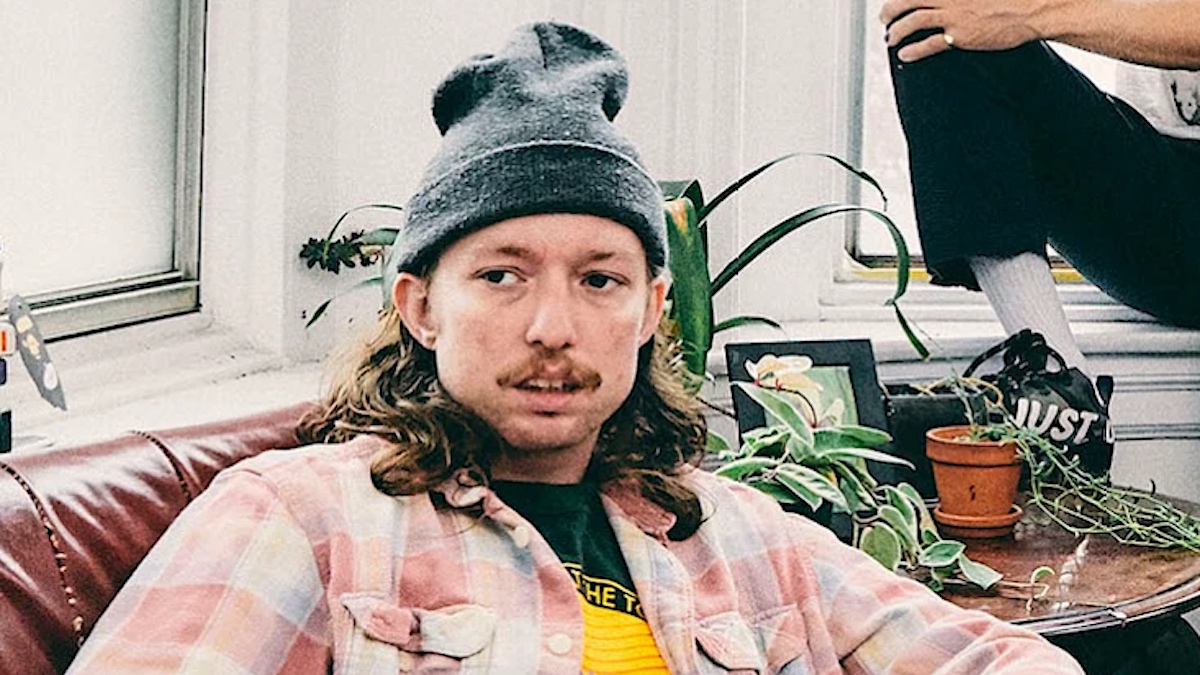 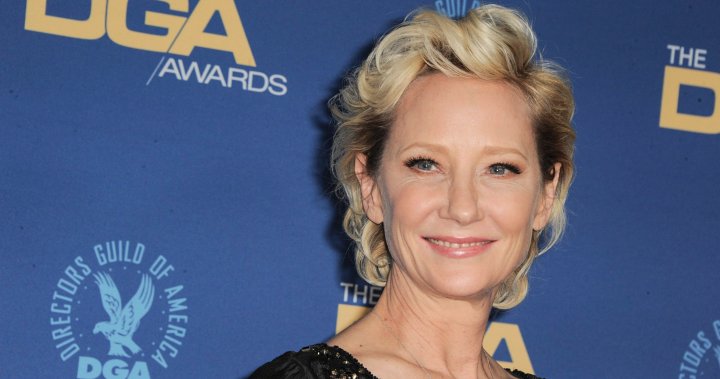