Queen Elizabeth II took her last breath at the age of 96, on September 8, 2022. She was the longest reigning monarch of the United Kingdom and celebrated her 70 years of the monarchy in June 2022. After the news of her demise, condolences poured in from across the world. Several countries announced state mourning too. Several offices, institutes, eateries and others decided to remain closed in honour of the late Queen. Joining the bandwagon, McDonald’s recently announced to keep its outlets across the United Kingdom closed for Queen’s funeral. The multi-national fast-food chain took to Twitter to make the announcement. The post read, “In honour of Her Majesty Queen Elizabeth II and to enable everyone at McDonald’s to pay their respects, our restaurants across the UK will be closed from midnight until 5 pm on Monday 19th September.”

The company further informed, “Operating hours and services may vary after 5 pm, so please check our app before travelling.” Reportedly, the deliveries will also remain suspended until 5 pm.

All of our UK restaurants will be closed on Monday until 5pm, to allow everyone at McDonald’s to pay their respects to Her Majesty Queen Elizabeth II.

Operating hours and services may vary after 5pm, so please check our app before travelling. pic.twitter.com/OOws3q8hnb— McDonald’s UK (@McDonaldsUK) September 14, 2022

Several other restaurants across the United Kingdom took similar steps and decided to remain partially or completely closed on September 19, 2022. Reportedly, Domino’s will remain closed for the first half of the day and will open after the funeral ceremony concludes.

Likewise, Pizza Express will close all its 350 outlets across the UK until 3 pm, so that the employees can pay tribute to “Her Majesty the Queen“, stated a brand spokesperson.

That’s not all. Several retailer outlets and banks also decided to remain shut for the late Queen’s funeral. 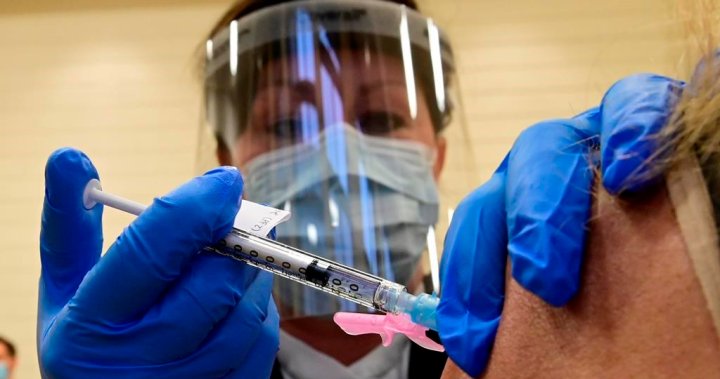