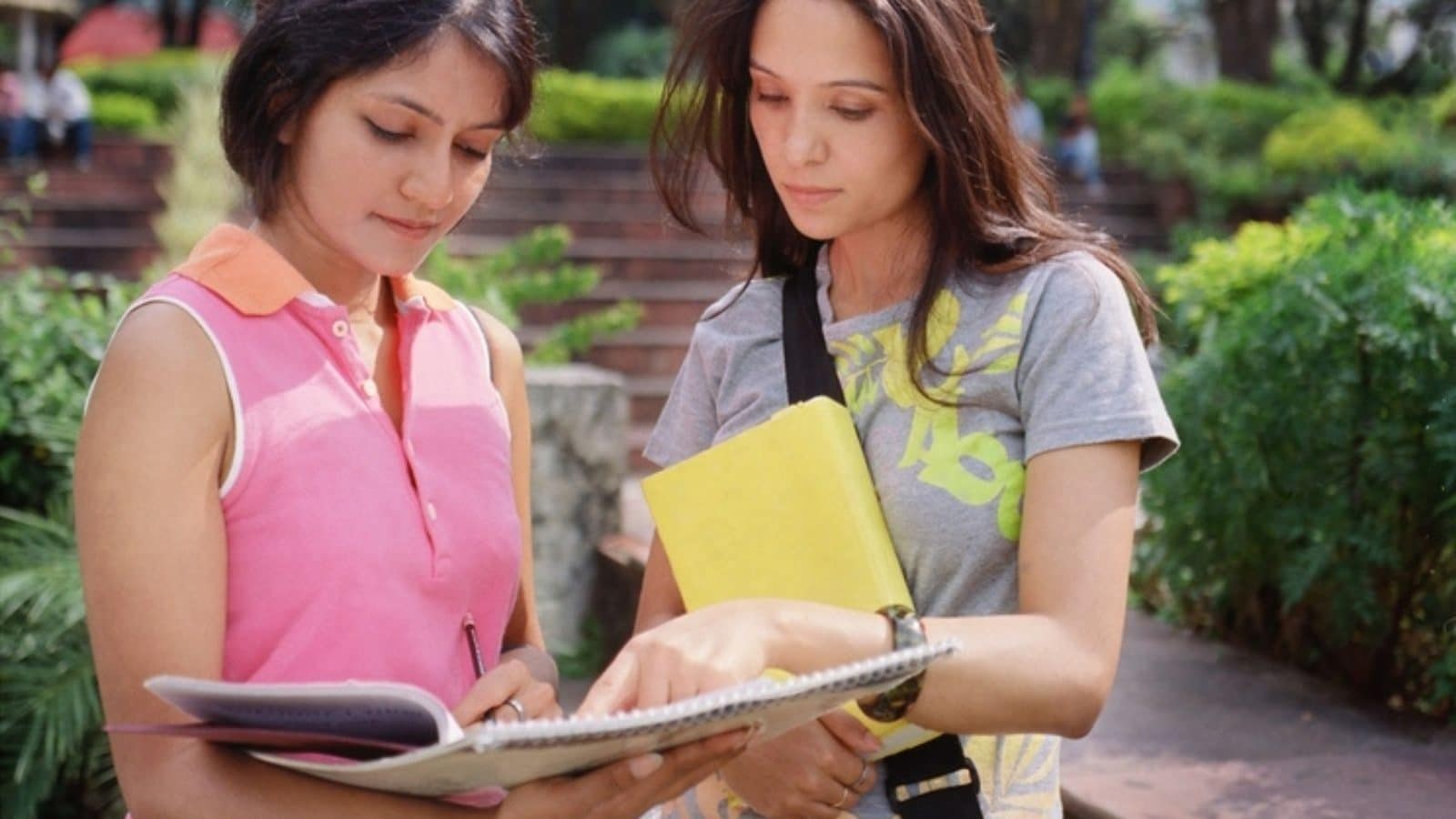 The online registration for admission into the Maharashtra first year of junior college (FYJC) in Mumbai, Pune, Nashik, Amravati, Nagpur and Pimpri Chinchwad will start on May 17. Unlike previous years, when it was first-come-first-serve after the special round, waiting list rounds will be released this year.

As per the tentative schedule announced by the Centralised Admission Process (CAP) committee, the filling up of part 1 of the form will go on till the announcement of class 10 results. After which, candidates will be required to fill up part 2 of the form with their college preferences, reported a leading news daily.

The CAP committee will also be conducting a mock registration round between May 1 and 14 to guide the candidates about filing error-free application forms. Meena Shendkar, in charge of the CAP committee of Pune, said that during the mock registration, students can practice how to fill up the forms and understand what documents will be required while uploading the actual forms.

Part 2 of the form will have to be submitted within 5 days of the declaration of Class 10 results of the Maharashtra State Board of Secondary and Higher Secondary Education (MSBSHSE).  The Maharashtra board Class 10 or SSC result is likely to be released in the first week of June. The Class 10 exams were conducted offline between March 14 and April 4.

MSBSHSE had previously reduced the syllabus by 25 per cent due to the interruption caused by the pandemic in regular classes. This year, students were given additional 10 minutes for reading the question paper and two hours and fifteen minutes to attempt the exams. In the languages exams, however, additional 15 minutes was provided for attempting the paper.

This year a total of nearly 16 lakh students had registered for MSBSHSE Class 10 or SSC exams. More than 3.7 lakh students appeared for the Maharashtra board Class 10 exams in the Mumbai division alone.