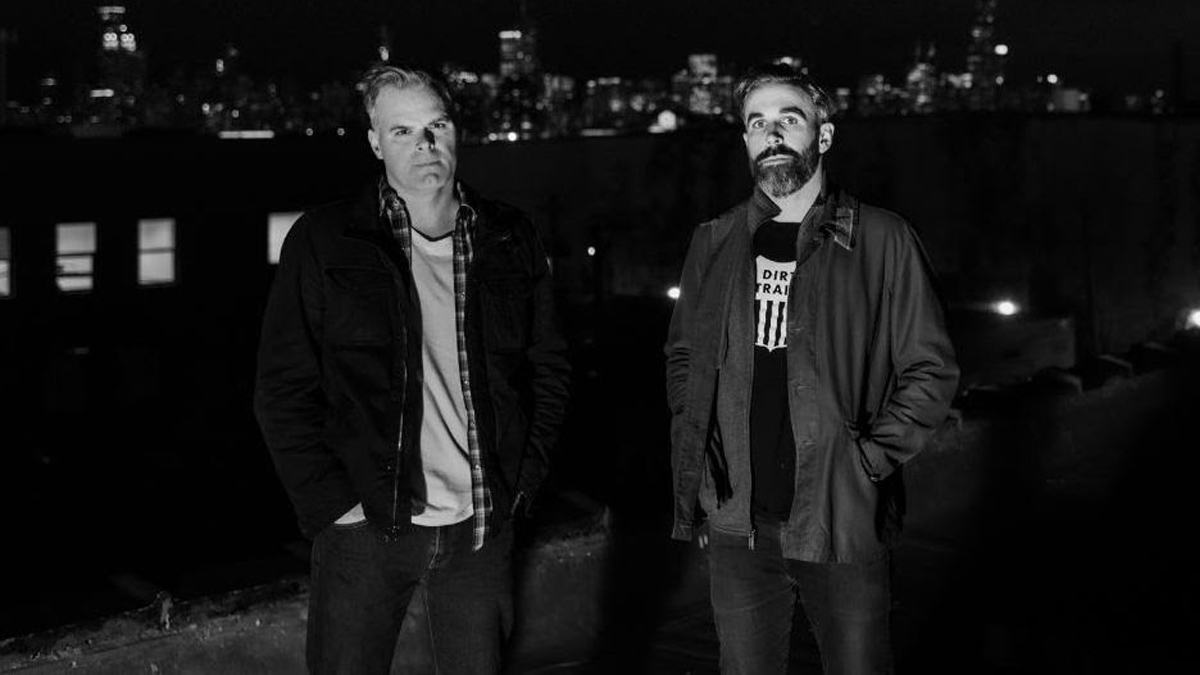 Local H are celebrating the 20th anniversary of their album Here Comes the Zoo with a Fall 2022 North American tour.

The extensive run of dates begins September 11th in Omaha, Nebraska, and runs through December 13th in Toronto. The veteran alt-rockers will hit most markets along the way.

Tickets for select shows are on sale now via Ticketmaster.

Here Comes the Zoo was released in March 2002 marked Local H’s fourth studio album. It followed their most successful effort, 1996’s As Good as Dead (featuring the widely-heard hit “Bound for the Floor”) and the acclaimed 1998 follow-up Pack Up the Cats.

Despite their strong association with post-Nirvana grunge in the 1990s, Local H would barrel into the new millennium without sacrificing their signature sound, tapping producer Jack Douglas for the equally lauded Here Comes the Zoo.

He continued: “We had just worked with Roy Thomas Baker on Pack Up the Cats — so getting another producing legend was not in the plan. Then we found out Jack Douglas was interested. So what could we do? He’s the man. We had no choice but to go with him.”

Thankfully everything went well enough to keep the wheels turning, as Local H have remained one of the most enduring post-grunge acts to come out of the ’90s. The band is fresh off the release of its Steve Albini-recorded 2020 effort, appropriately titled Lifers.

Below you can see the full list of Local H’s fall 2022 North American tour dates. Get tickets here.

18/08/2022 0
<!-- -->Imports from China have changed from low-value, low-cost products.New Delhi: India has the potential to reduce imports from China by around 40 per...
Go to mobile version
Loading Comments...
%d bloggers like this: