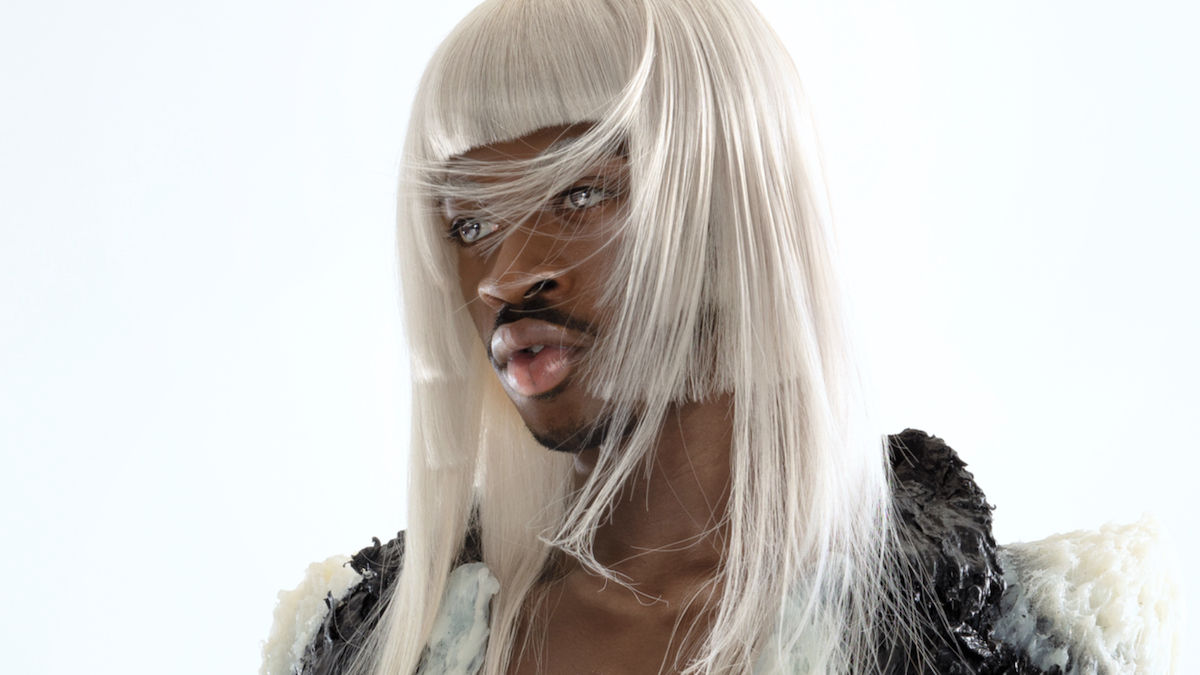 Not only is Lil Nas X one of the most fascinating mainstream pop stars in recent history, but he can now add President of League of Legends to his resume. To celebrate the video game’s upcoming World Championship, the rapper has today shared its official 2022 anthem “STAR WALKIN’.”

Flipping between EDM synths and a stuttering trap beat, “STAR WALKIN’” isn’t quite up to par with, say, “Industry Baby.” While it’s not exactly memorable, it’s precisely the type of song you’d expect to hear at an event like the League of Legends World Championship.

And Lil Nas X’s personality does poke through at some points. There’s a few fun quips here, like “Been that n**** since I came out my mama/ Thanking God Daddy never wore a condom.” We respect the confidence! Watch the animated music video to Lil Nas X’s “STAR WALKIN’” below, and then tune in to the LoL Worlds on November 5th, if that’s your type of thing.

We recently caught Lil Nas X live from Radio City Music Hall during a stop on his “Long Live Montero Tour”; read our recap of the night here, and then head over to Ticketmaster for tickets to the remaining dates. He was also just immortalized with a freakishly-accurate wax figure at Madame Tussauds, and trolled some homophobic protesters outside one of his shows by sending them pizza. 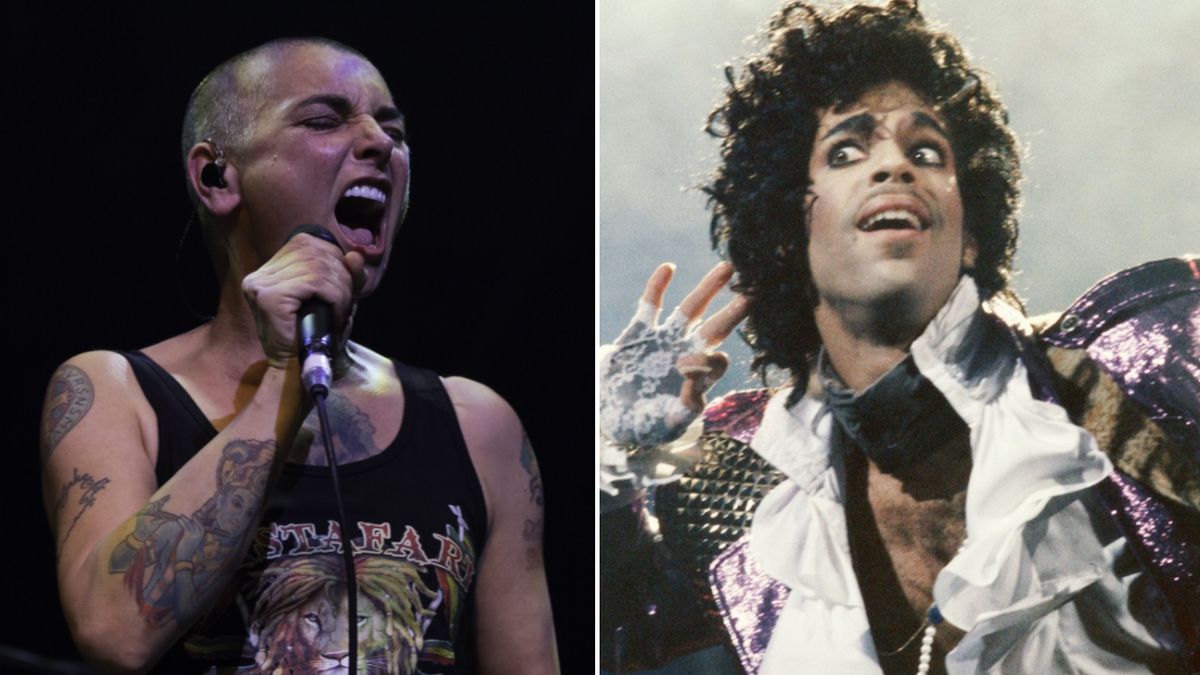 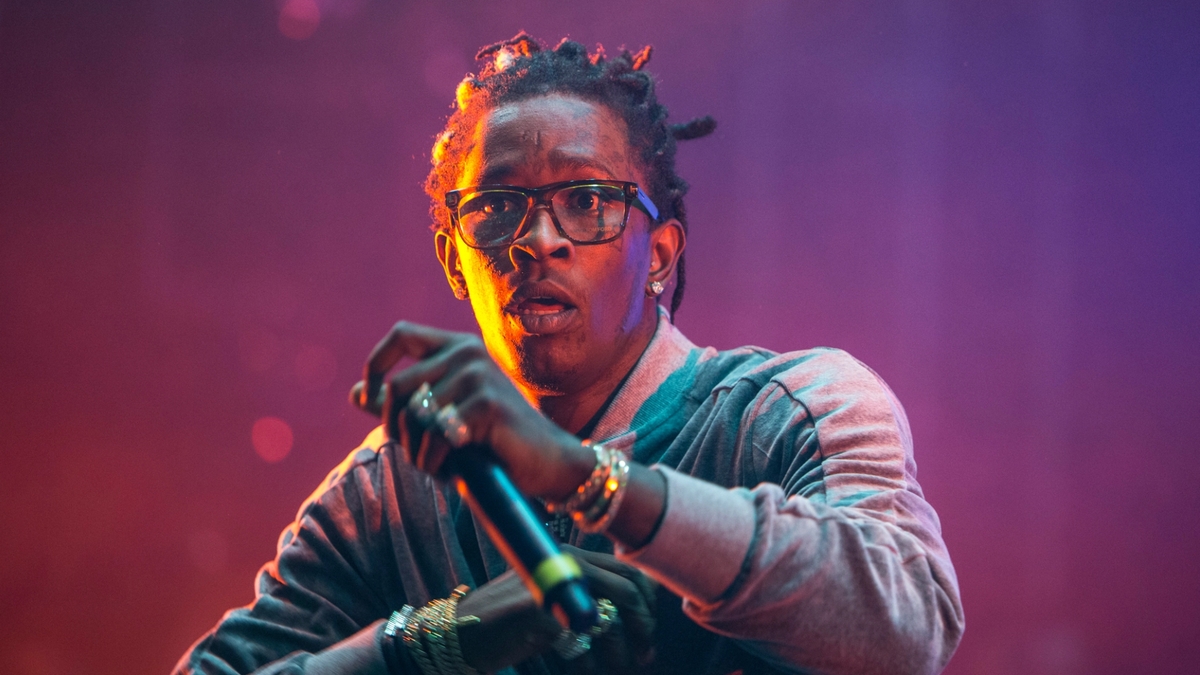 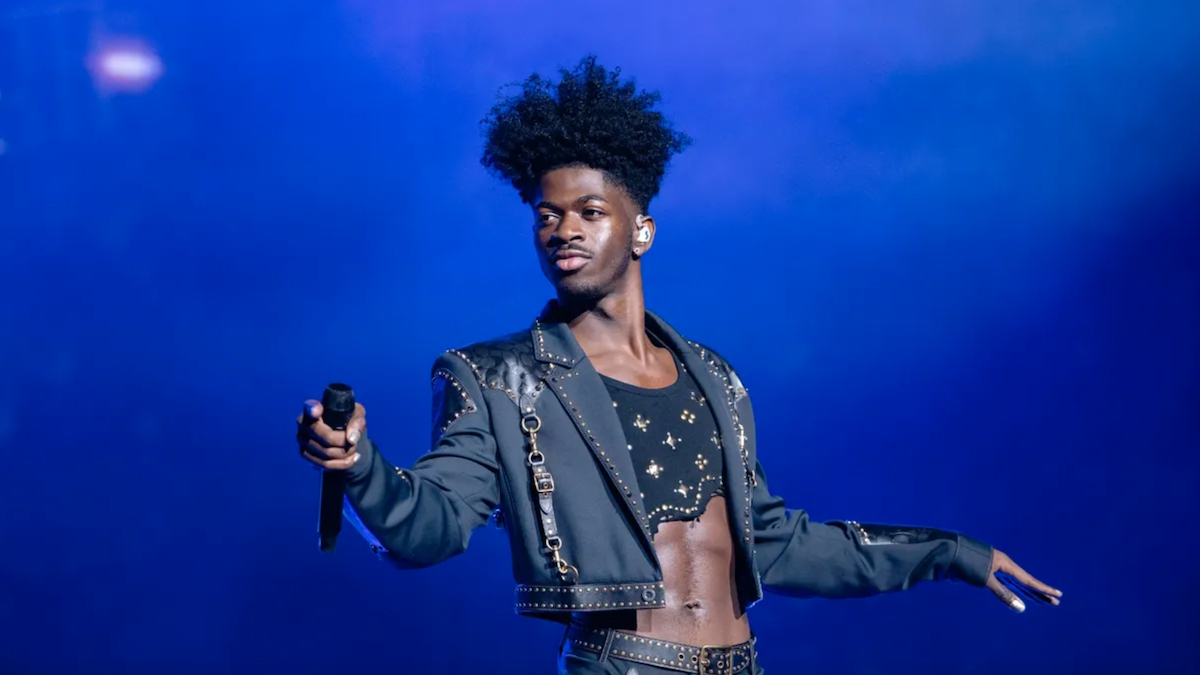 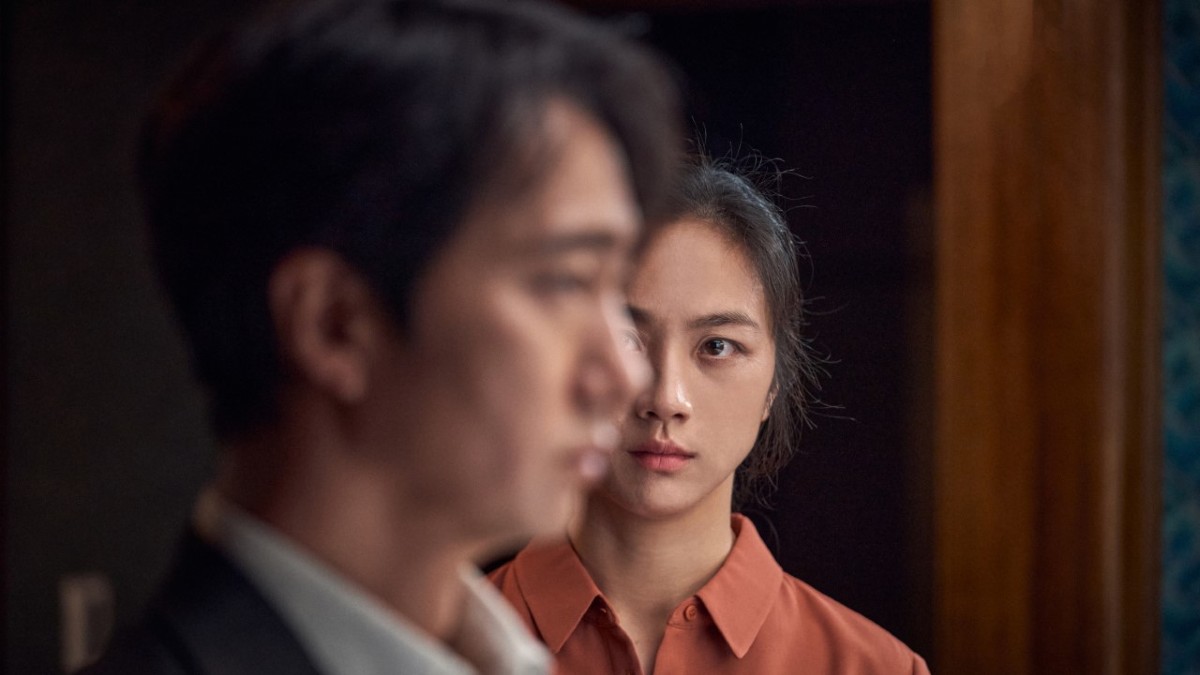 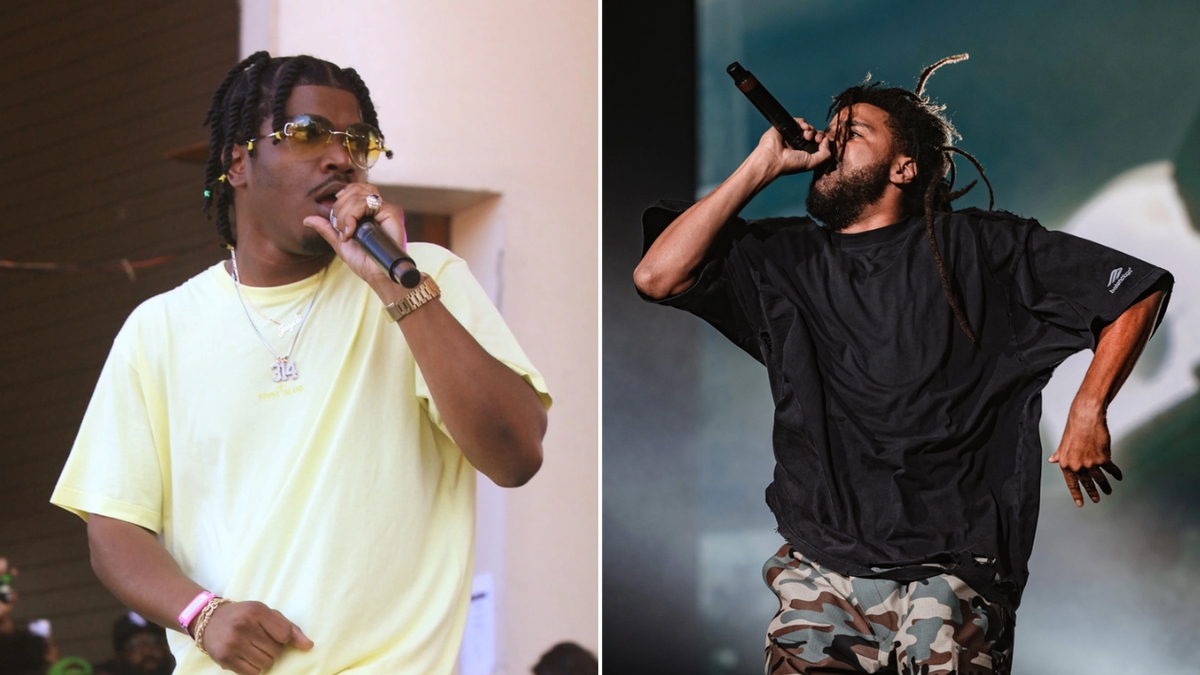 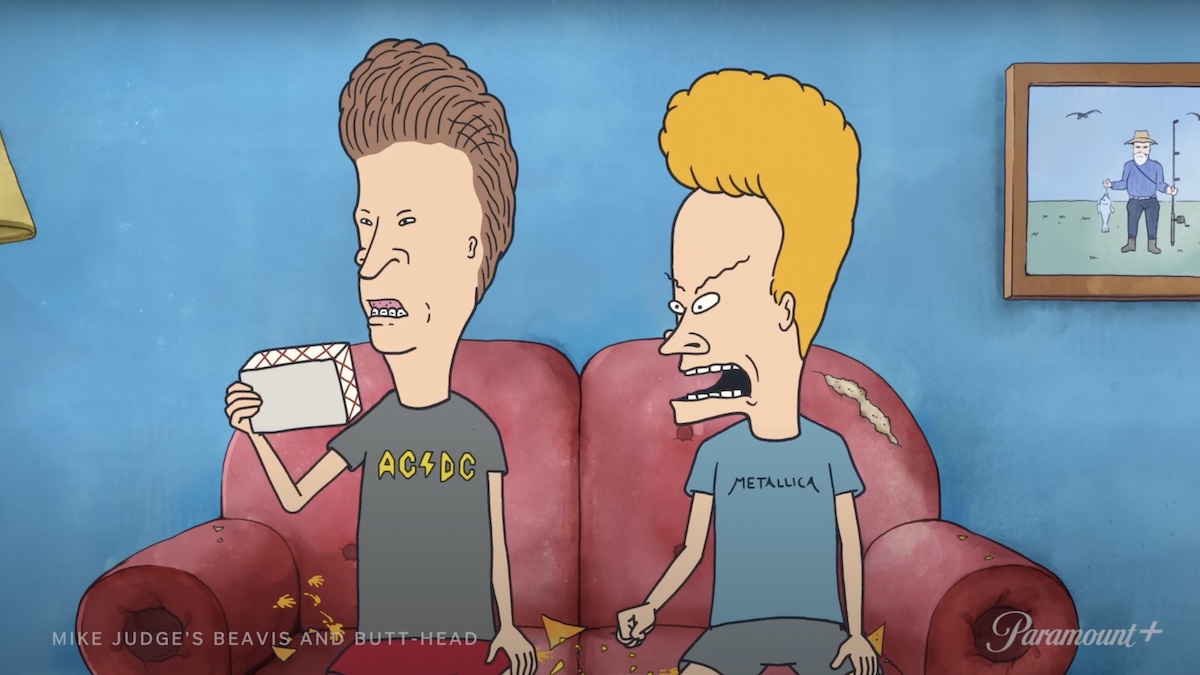