V Sivankutty, Kerala’s Education Minister and Communist Party of India (CPI-M) MLA, on Wednesday took to Twitter and said, “Unlike some other states, Kerala will ensure the presence of the life of Bhagat Singh in our syllabus.” The minister also posted a photo of Bhagat Singh, while lauding the freedom fighter presence in the state’s syllabus. The post was twitted with a caption, “Lal Salaam”.

The Karnataka minister, however, said that their allegations are not true and the revised books will a lesson on Bhagat Singh. He tweeted saying, “BJP has the highest respect for its country’s martyrs who fought for our freedom. The Karnataka Text Book Society has clearly clarified that ‘Shaheed Bhagat Singh’ chapter has not been removed. Being a CM, before making any allegations it’s better to confirm with official source.” He said hinting at AAP CM – Bhagwant Mann and Delhi CM Arvind Kejriwal.

BJP has the highest respect for its country’s martyrs who fought for our freedom. The Karnataka Text Book Society has clearly clarified that ‘Shaheed Bhagat Singh’ chapter has not been removed. Being a CM, before making any allegations it’s better to confirm with official source https://t.co/Y2tVnMlSEH pic.twitter.com/S0iC55dASc

Both AAP CMs had alleged that BJP is anti Bhagat Singh. They had released statements via microblogging site Twitter.

Earlier, All-India Democratic Students Organisation (AIDSO) and All-India Save Education Committee (AISEC) the two student bodies also showed had protested claiming that the Karnataka government is removing chapter on Bhagat Singh and is replacing it with the RSS founder’s speech. “The founders of our renaissance movement and many great freedom fighters had hoped for democratic, scientific, and secular education. But all political parties that have ruled so far have been working out their own agendas in textbooks,” the student unions were quoted as saying by The Hindu. 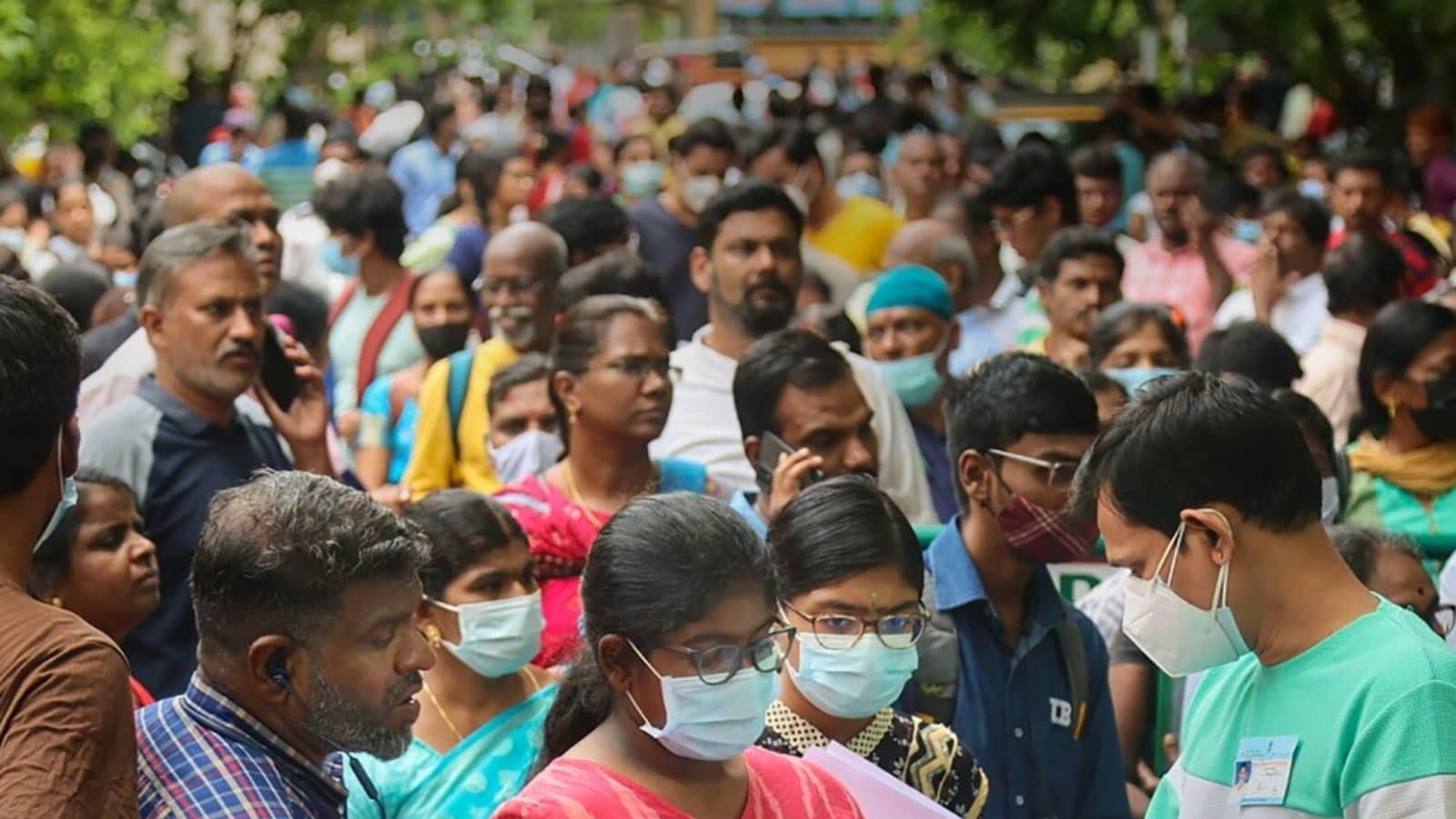 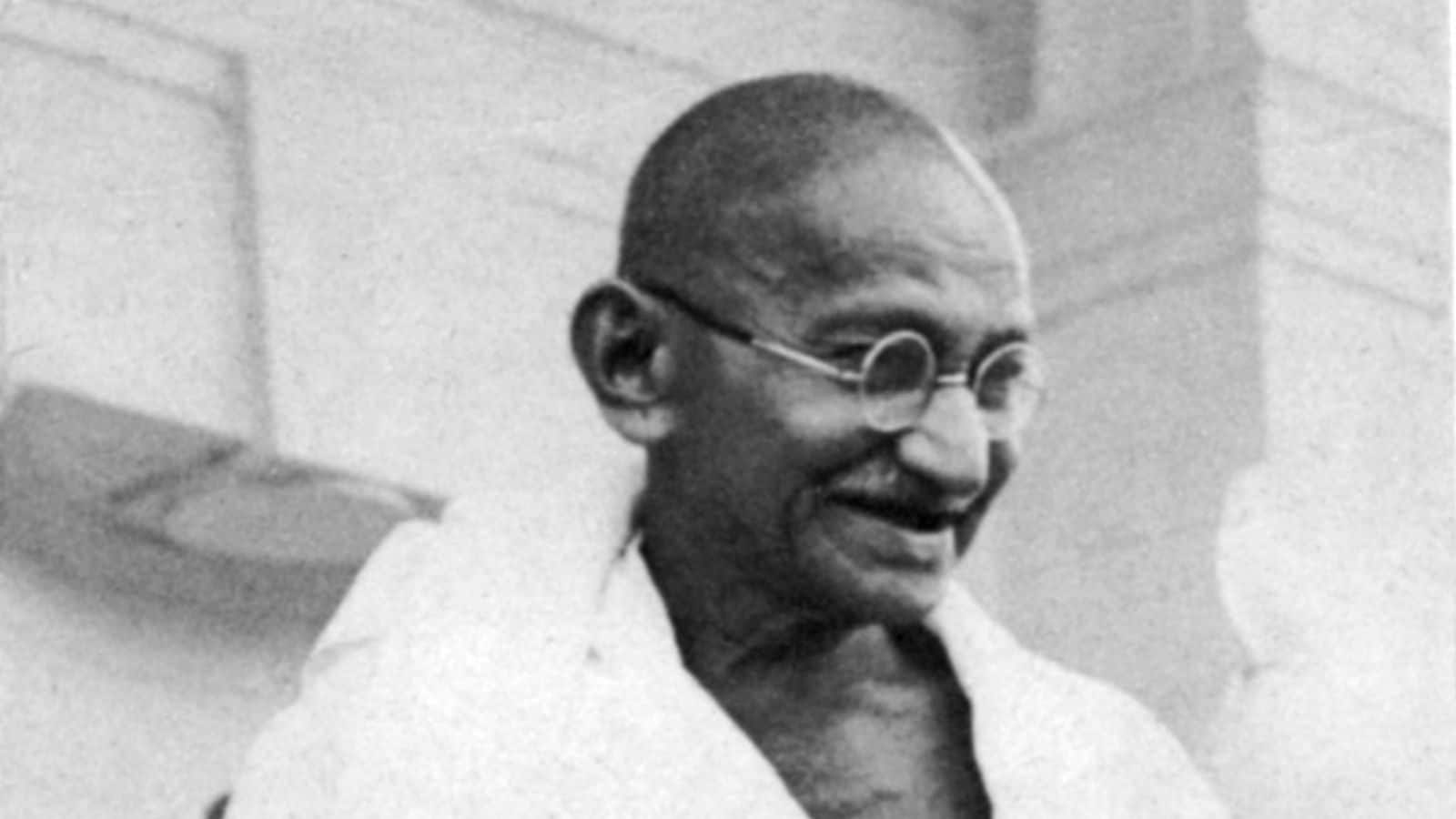