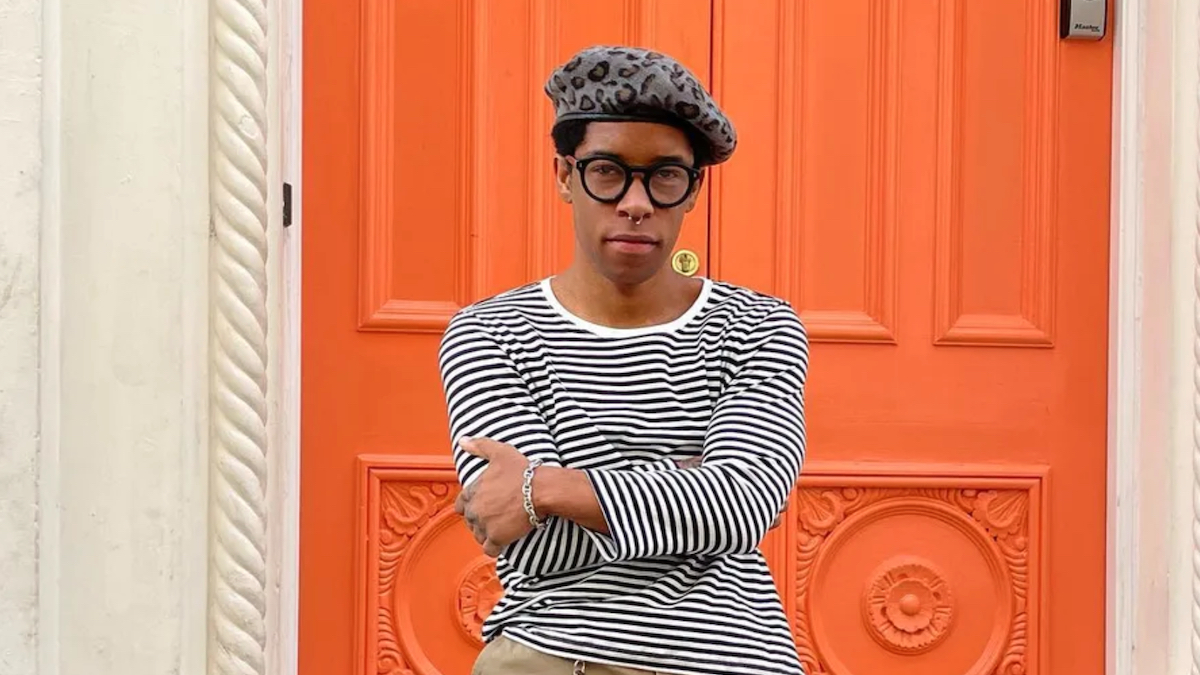 KennyHoopla staked his claim in the music world last summer with his Survivors Guilt mixtape, and now, he’s finally hitting the road. Today, the rising pop-punk star has been announced as the headliner of the 2022 Monster Energy Outbreak Tour.

KennyHoopla’s 28-date trek across the US begins September 10th in Denver. He’ll hit cities including Los Angeles, Minneapolis, New York City, Atlanta, and more before wrapping things up in Austin on October 29th.

Survivors Guilt, KennyHoopla’s breakout mixtape, arrived last June and was produced by Travis Barker. He followed that up by supporting Machine Gun Kelly and Yungblud on tour; he’s currently on a headlining tour of his own in the UK.