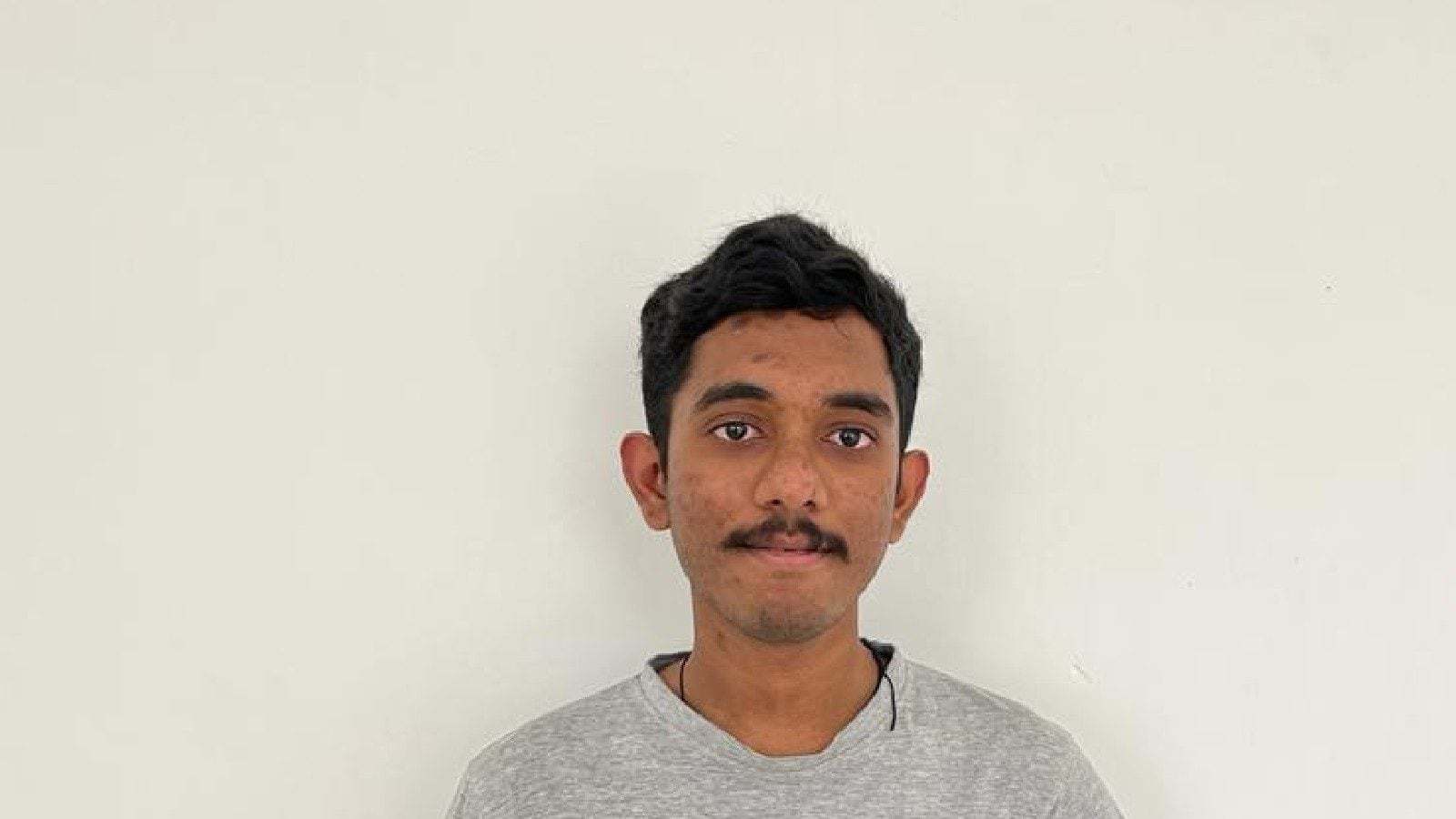 It’s not the number of hours you put in while studying but consistency and hard work that helps you crack entrance exams believes Bengaluru’s Shishir R K has not only topped Karnataka Common Entrance Test (KCET) 2022 in the pharma category but has also bagged 4th rank in the engineering category exam. He has also cracked JEE Main and is not preparing for IIT entrance – JEE Advanced.

Speaking to News18, Shishir, a student of Narayana eTechno School Vidyaranyapura said that while he was quite confident of seeing himself among the top 10 rank holders but emerging as the first rank holder of KCET under the pharma category came as a surprise for him. He scored a total of 178/180 in KCET and secured a CET percentage of 100. Meanwhile, in his overall CBSE results, he scored 97.9 per cent.

The topper who now aims at cracking the IIT entrance exam – JEE Advanced said he did not follow the common practice of 12-14 hours of study and instead used to take small breaks after every hour of preparation. What he said worked for him was his consistency while studying as he claims not to have missed a single day.

Comparing his JEE Main and KCET preparations, he said, “Preparing for JEE was more challenging. JEE is a bit tougher than KCET. In the KCET, a candidate’s board marks have a weightage of 50 per cent that can help a candidate to score better. However,  in JEE there is no such weightage. I am hoping to perform well in JEE as well.” JEE Main final result including ranks are expected to be out this week.

In KCET 2022, Apoorv Tandon, who received a score of 98.61 per cent, earned the top spot in the engineering stream this year. Further, Arjun Ravisankar is the topper of the KCET agriculture exam. A total of 2,16,559 candidates applied overall this year in KCET, of which 2,10,829 showed up for the test.

There were 1,71,656 qualified engineering candidates, 1,74,568 qualified B Pharma candidates, and 1,39,968 qualified BSC candidates (Agriculture). At kea.kar.nic.in, candidates can view their KCET results. They must log in using their registration number and the first four characters of the candidate’s name to verify the results of the KCET 2022. 10/08/2022 0
A former assistant professor at Xavier’s University, Kolkata who was allegedly sacked for posting pictures in a swimsuit on her personal Instagram account lives...