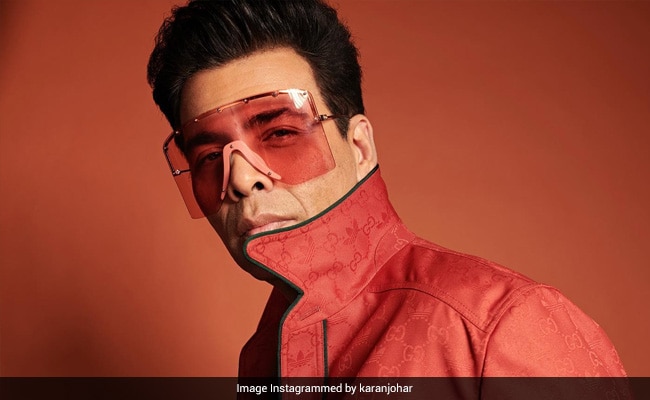 Karan Johar recently left his Insta family curious and concerned after he dropped two cryptic posts on his Instagram stories, late on Tuesday night. The filmmaker, who has been in the news due to his popular chat show Koffee With Karan 7, wrote, “Sensitivity is a two way street…” In another post, KJo wrote in Hindi, “Har zakhm par marham lagaoge toh mohobbat kya khaakh paoge. (If you apply ointment on every wound, then how will you receive love?”. Check out the posts below:

Karan Johar often gets trolled for launching celebrity children. Recently, during an interview with NDTV, he said, “The only topic that has not left me is nepotism. It started on this sofa and never left me. It never left the industry, it never left social media. I am still cursed for it, still trolled for it but now I’m not bothered.”

Meanwhile, Karan Johar’s upcoming episode of Koffee With Karan will feature Laal Singh Chaddha stars Kareena Kapoor and Aamir Khan as guests. On Tuesday, he shared the promo of the episode, and captioned it as: “A duo you Khan-not miss! On the Koffee couch this episode, are two epic Khans and it cannot get more savage than this!” in the clip, Kareena can be seen asking Karan Johar about his s** life. On this, Karan said that his mom watches the show. However, Aamir Khan roasts him saying, “Your mother doesn’t mind you talking of other people’s s** life.”

Here have a look: