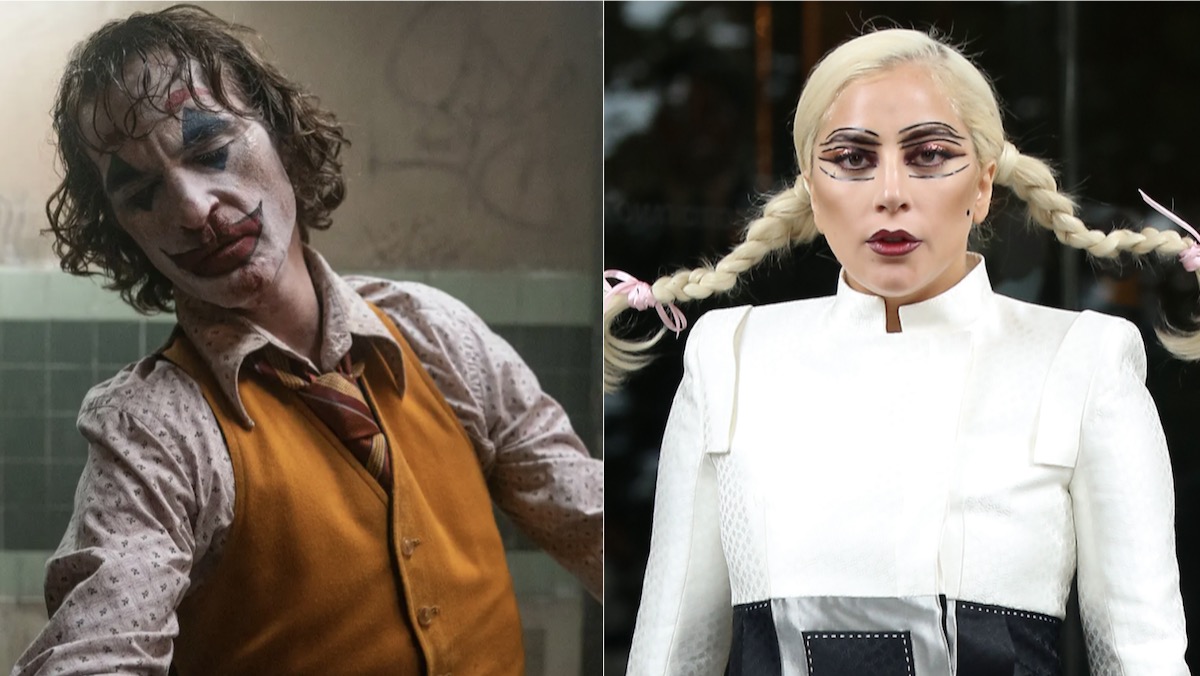 Todd Phillips’ Joker 2, aka Joker: Folie à Deux, has received a release date. It will be out on October 4th, 2024, according to a report from Deadline.

Phillips confirmed Joker 2 in June by sharing a photo of the script along with a shot of Joaquin Phoenix reading the draft. Just like the original 2019 film, it was penned by Phillips and Scott Silver.

Folie à Deux translates to “shared madness” in French, and it could be indeed just that. Last month, news broke that the sequel will be a musical, with Lady Gaga in talks to play Harley Quinn. Production is reportedly on track for this December.

Back in November 2019, Joker became the most profitable comic book movie of all time (and the highest-grossing R-rated movie ever), leading to Warner Bros. reportedly offering Phoenix $50 million to reprise his Academy Award-winning role in two more films. Overall, the film was nominated for 11 Oscars, including Best Picture and Phillips for Best Director

The arrival of Joker 2 next fall softens the blow for DC fans who learned yesterday that the Batgirl film set to star Leslie Grace, Michael Keaton, and Brendan Fraser has been scrapped by Warner Bros. Discovery despite its $90 million price tag. 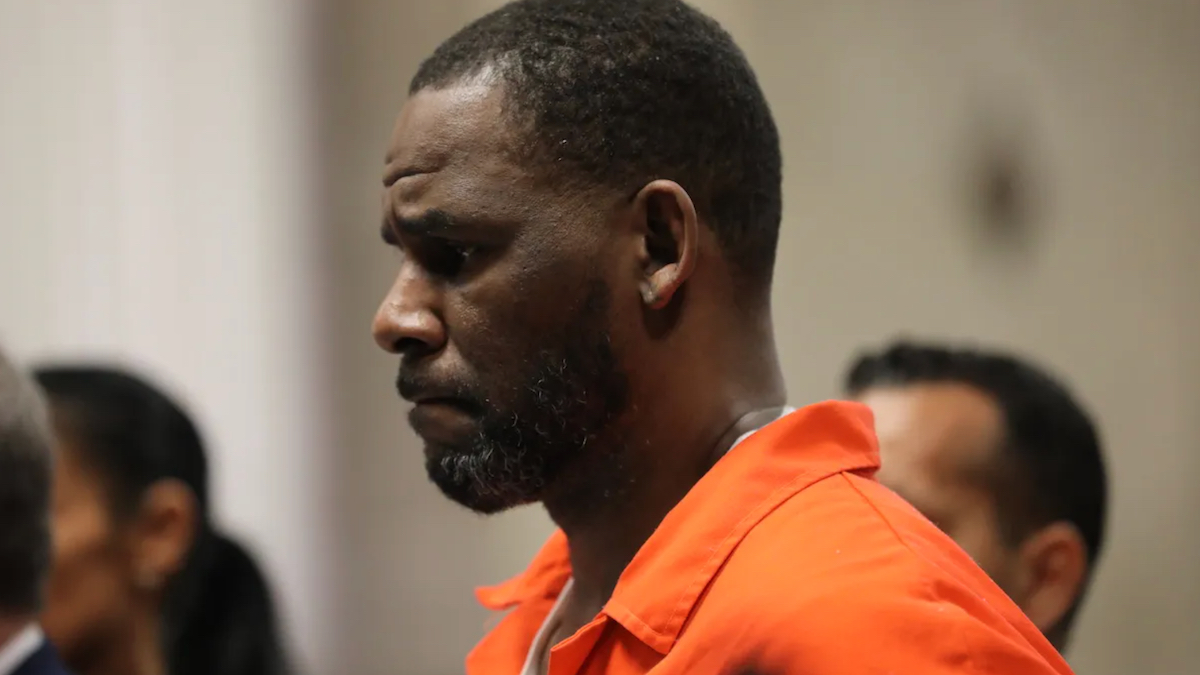