The actor has been spotted at various restaurants across the United Kingdom post the win. (File)

Actor Johnny Depp who recently emerged victorious in his defamation case against ex-wife Amber Heard, was recently spotted dining at an Indian restaurant in UK’s Birmingham.

The ‘Pirates of the Caribbean’ Star indulged in scrumptious Indian food, celebrating his big win. According to TMZ, the actor spent a whopping amount of Rs 48.1 lakh (around $62,000) at the restaurant.

English musician Jeff Beck along with 20 other friends joined Depp for the lavish dinner. Johnny also interacted with restaurant staff and a few other people present there.

The actor has been spotted at various restaurants across the United Kingdom post the win. Earlier this week, he was spotted relishing a British meal of fish and chips and a pint in a pub in Newcastle.

The couple that called it quits in 2016 battled in court over an article Amber Heard wrote in the year 2018 in which she described dealing with domestic abuse (without mentioning Johnny’s name). Post the release of the article, Depp sued Heard for $50 million in damages. Proceedings of the trial began in April and the verdict was out on June 1, declaring Depp victorious. The Jury found that Amber Heard could not support her allegations against Depp with any substantial proof and thus noted that her claims of abuse were false when she published the article. However, the Jury also found that Depp had on one occasion defamed Heard, thus awarding her $2 million in compensatory damages. 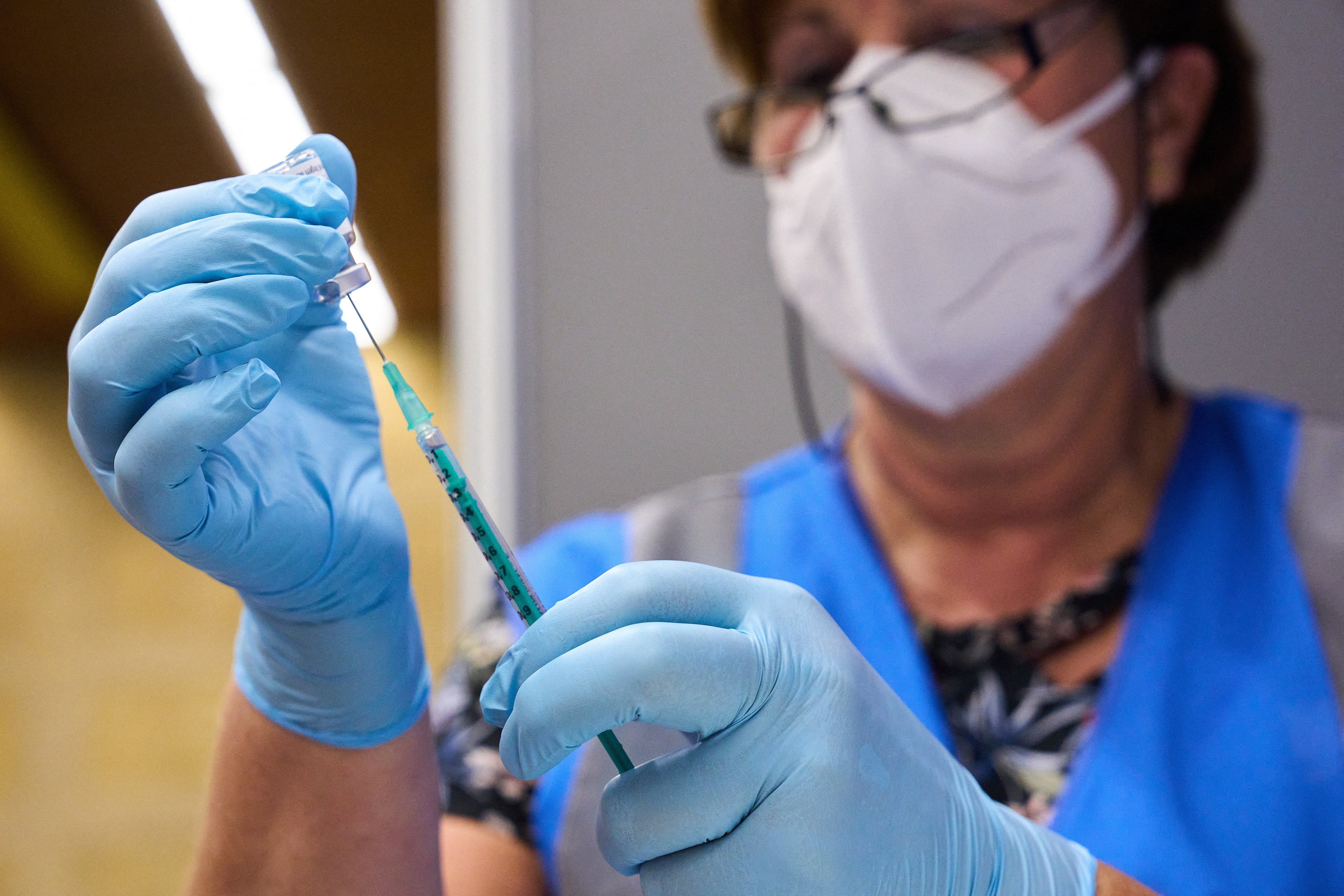 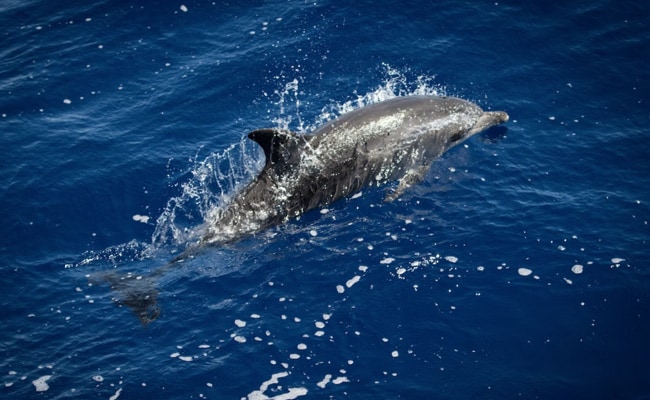