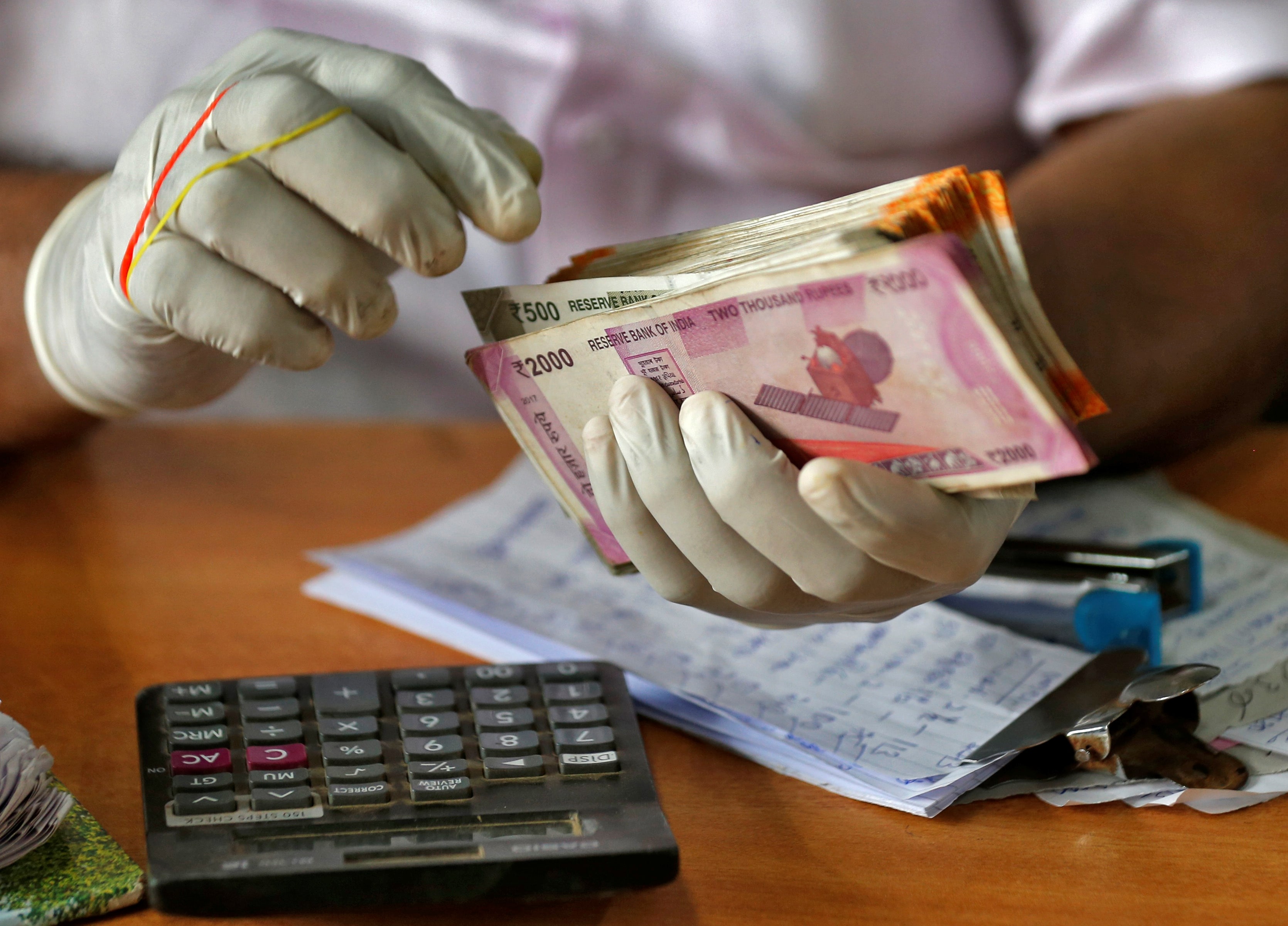 India’s government won’t be able to cut its budget deficit in the current fiscal year as previously projected, officials said, but will seek to cap the shortfall at last year’s level to prevent a major deterioration in public finances.

Efforts to maintain some fiscal discipline reflect New Delhi’s concern around risks to its sovereign credit rating, but will likely limit the government’s firepower to contain inflation and provide relief to households and businesses.

In February, Prime Minister Narendra Modi’s government set a fiscal deficit target of 6.4 per cent of gross domestic output (GDP) for the year that started on April 1, compared with a deficit of 6.7 per cent last year.

The sources said while increased spending to provide relief from inflation meant the government would miss this year’s target, policymakers would seek to limit the deviation to 30 basis points.

“We will try to contain the slippage to last year’s levels,” one of the officials, who did not want to be named, told Reuters.

India’s government and central bank have scrambled to contain prices through fiscal measures and monetary tightening after inflation jumped to multi-year highs.

Retail inflation has held above the Reserve Bank of India’s 6 per cent mandated ceiling for five straight months while wholesale price inflation has risen to 30-year highs.

India’s government is wary of the risks fiscal slippage poses to its sovereign credit ratings. Its debt to GDP ratio, which currently stands at around 95%, is significantly higher than 60-70 per cent levels for other similarly rated economies.

That leaves the government with little room to provide additional relief, as May’s measures are already expected to drive up the deficit by more than 30 basis points if revenue collection does not exceed the budget target.

“The government can definitely do more but at what cost? If more steps are taken, it will require additional market borrowing and that will drive up yields and eventually cause higher inflation,” a second source who was aware of the discussions said.

The government is reluctant to expand its record market programme of 14.31 trillion rupees in the current fiscal year, both officials said adding that a decision on additional borrowing requirement would only be taken in November.

India’s finance ministry did not immediately reply to requests for comment.

The first official said fertiliser subsidy bills could rise by 500-700 billion rupees from the current estimate of 2.15 trillion rupees. Elevated crude oil prices were also adding to the challenges while room for tax cuts was limited.

“We are aware that we may have to prepare ourselves for more measures but that may mean bringing down other growth focussed expenditures,” he added.

Tax collection remains the “bright spot” and has given the government some room to manoeuvre, the first official said. 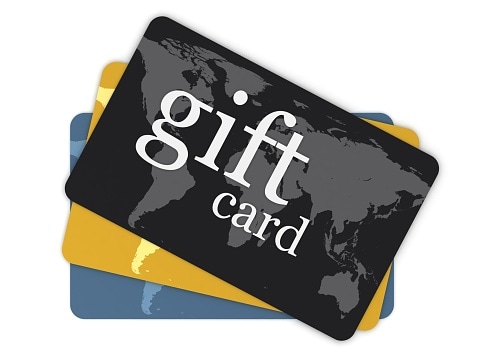 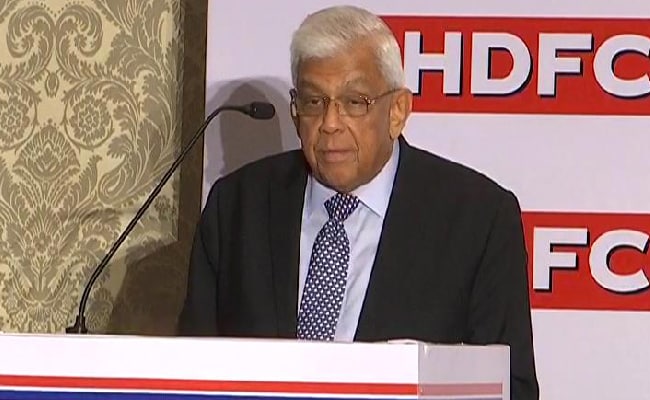 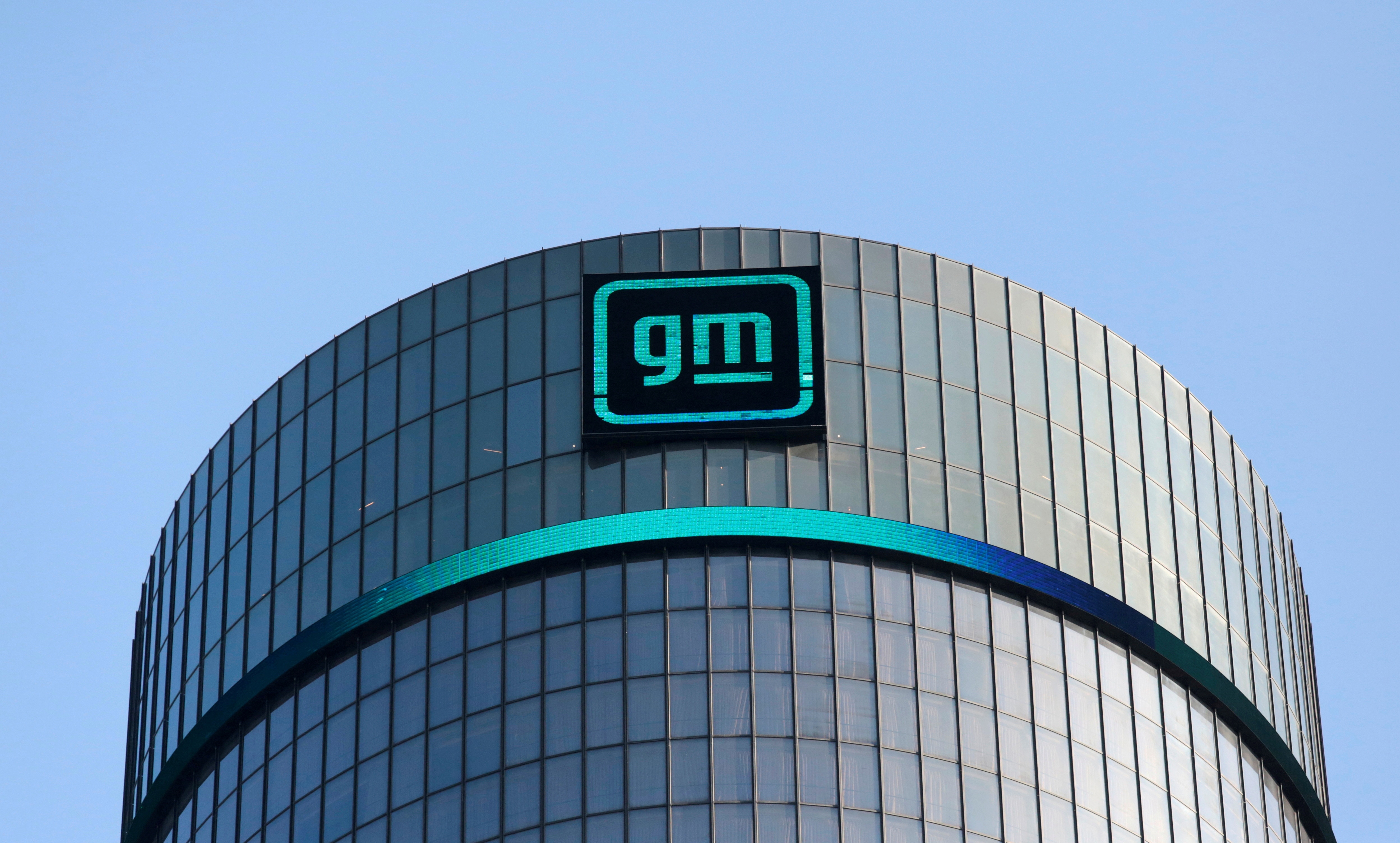 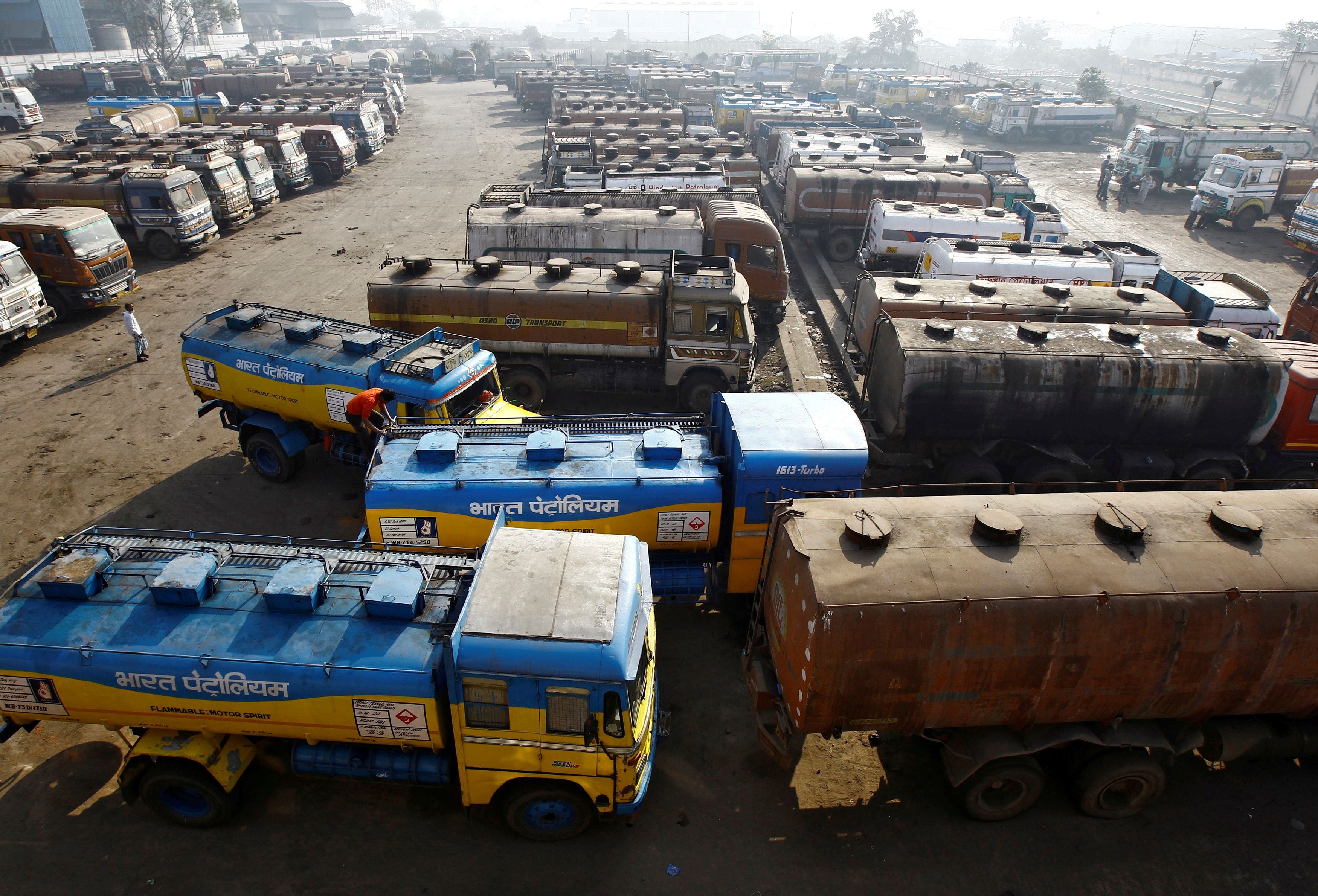 01/07/2022 0
<!-- -->The passenger tried to book the ticket online but couldn't due to the rush.An American Airlines passenger experienced one of the worst scenarios... 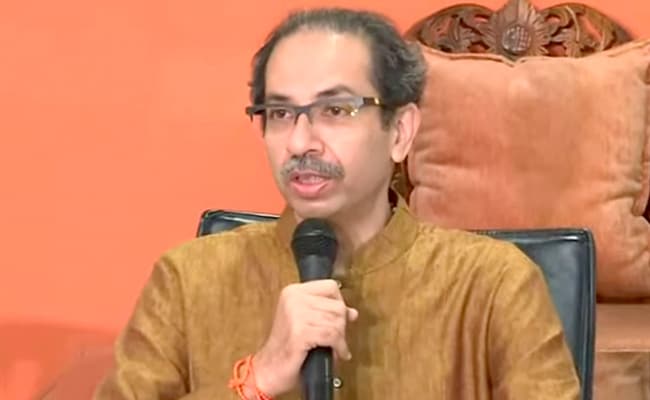 01/07/2022 0
<!-- -->Recognising that he would not win a trust vote in the Assembly, Uddhav Thackeray resigned.Mumbai: The day after his replacement took charge as...