Of the total 36 districts in Maharashtra, students from Mumbai suburban area have been the worst affected by school closure during the COVID-19 pandemic. As per the findings of the recently released National Achievement Survey (NAS), 2021 by the Ministry of Education, school students from the Mumbai suburban area found learning math and science tougher than languages and social science in the online learning mode.

More than 90 per cent of students both from city and suburban areas said that they found learning easier with teachers teaching physically compared to online classes.

The survey further showed that more than 50 per cent of students in classes 3 and 5 could perform at basic or below the basic level in the assessment of various subjects for the survey. The number of such students went up to over 70 per cent in classes 8 and 10. Mumbai city district was ranked three in learning for class 3 and four for class 10. However, the ranks dropped down to 11 for class 8 and 17 for class 5.

Read| Nearly Half of Students in India go to School on Foot, Only 9% Take School Bus: NAS Report

The survey covered 273 of more than 4000 schools across Mumbai. Of the 4700 students who were included in the survey, 56 per cent were from government schools and 32 were from private schools. The survey report, however, painted a promising picture of school education in Solapur, Satara, Kolhapur and Sindhudurg districts. Solapur had the highest score in learning for classes 3 and 5 in the survey. 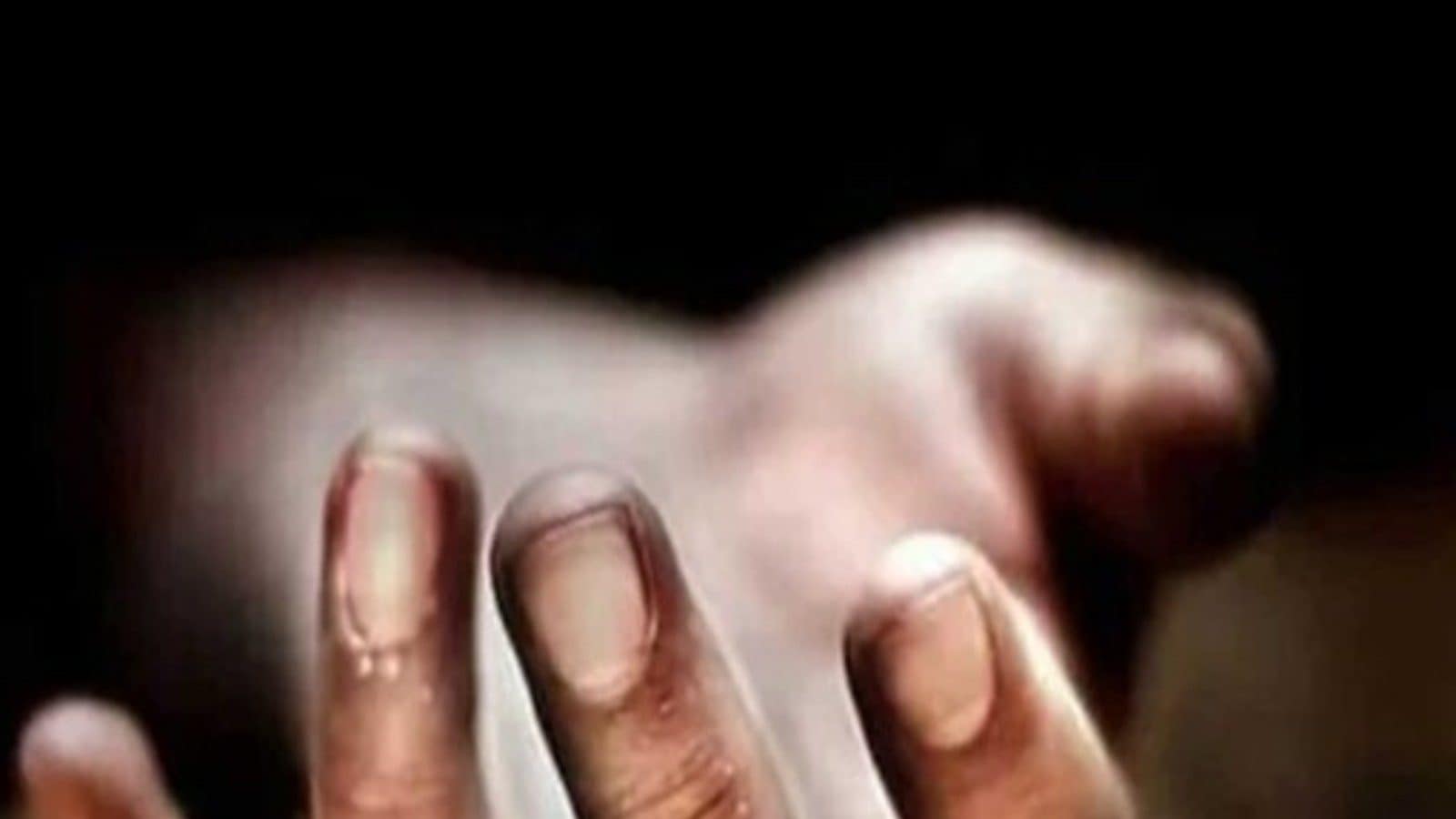 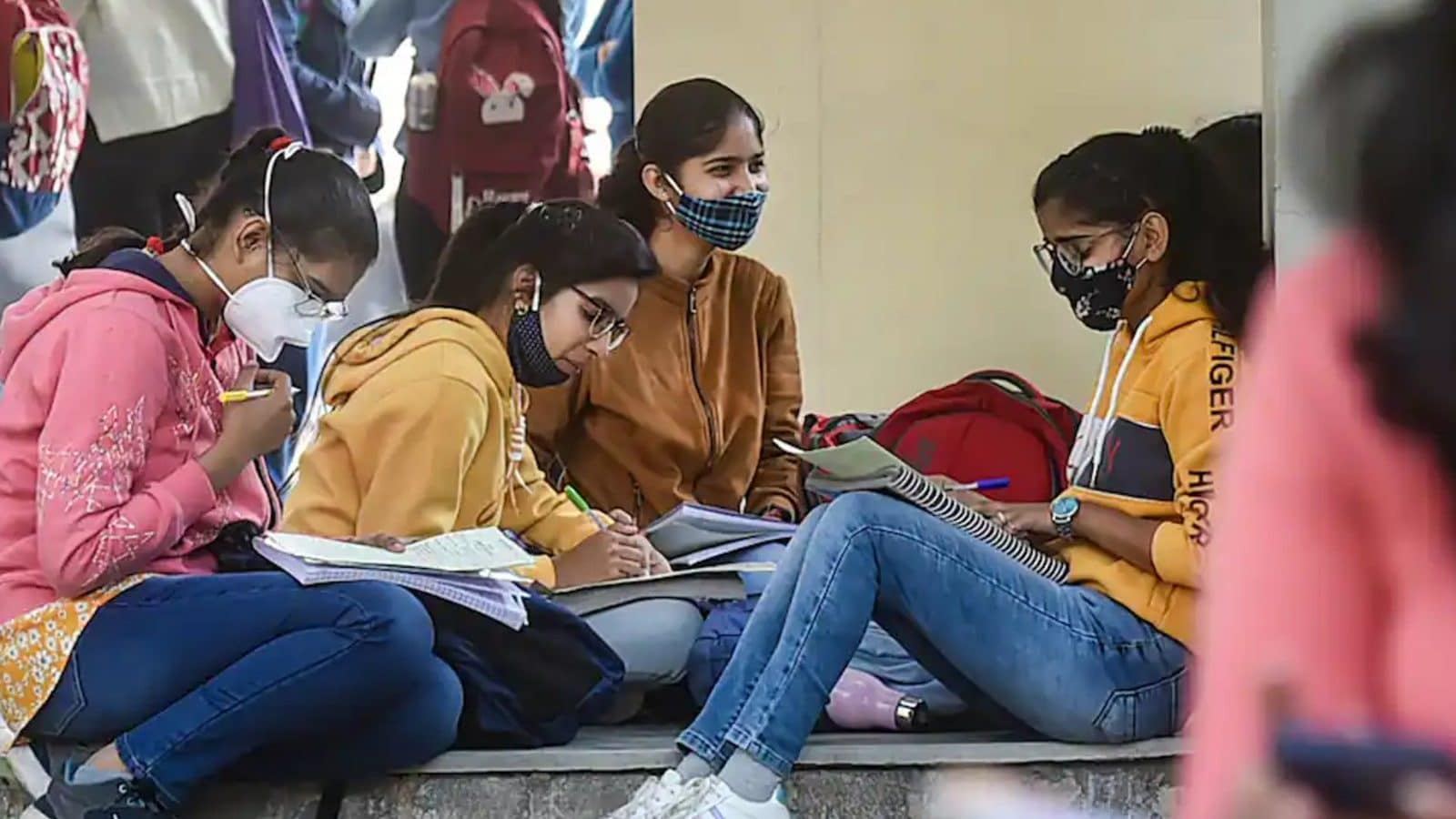 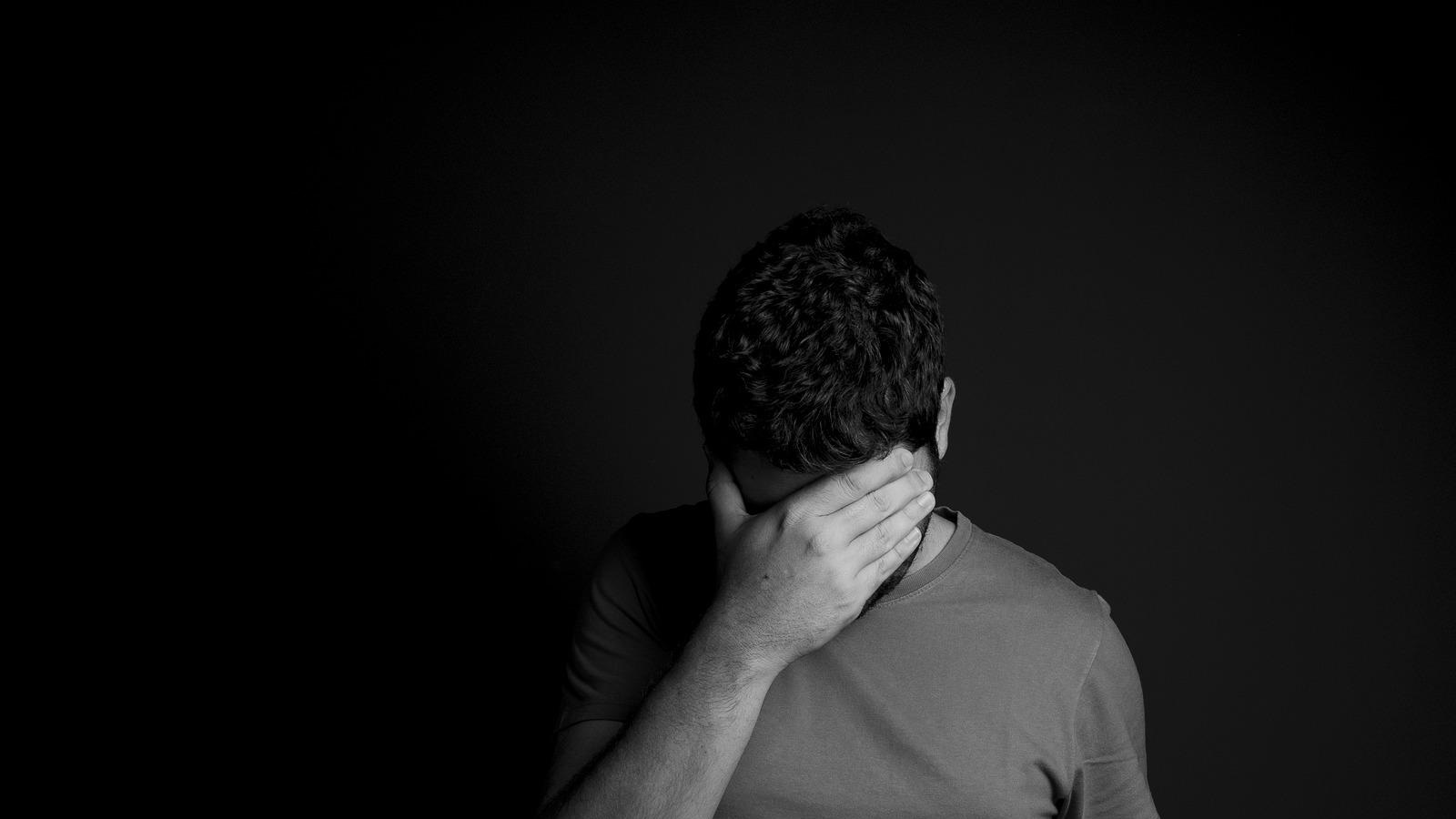 Posters to Speeches: How Delhi Schools Are Raising Awareness Around Plastic Ban