Rishabh Pant‘s on-field decisions as Delhi Capitals captain in the ongoing IPL might have come under the scanner of former players but the wicketkeeper has got the “full backing” of head coach Ricky Ponting, who says “it’s easy to make judgment from outside”. Under Pant, DC have won just five of the 11 matches they have played so far, including the 91-run thrashing at the hands of Chennai Super Kings on Sunday.

Pant’s bowling changes and selection of bowlers to bowl at crucial periods of matches have been criticised by former players like Virender Sehwag.

But Ponting, a former Australia and Mumbai Indians captain, said he fully backs every decision Pant takes on the field.

“I fully back every decision he (Pant) takes on the field. I being a T20 captain before, I know you don’t have a lot of time to think about especially under extreme pressure,” Ponting said at the post-match press conference after DC’s 91-run loss to CSK.

“It is easy to make judgments from outside but trust me when you are in the middle it is not an easy thing to do.” Elaborating on the decision-making process of a captain, the legendary batter said, “A captain makes decisions in a very short time and the decision he takes he thinks is the best for the team at that given time of the match.

“He takes things like boundary size and batsmen at the crease into account when he takes those decisions.” He, however, admitted that his side fared poorly in all departments of the game in the loss against CSK.

“Our bowling was not up to the mark, similarly our batting was very very poor. There were not many positives to take from the match. The only positive was Khaleel Ahmed, he was outstanding with the ball again,” Ponting said.

“To lose by 91 runs, it will put a huge dent in our net run-rate. It means we need to bounce back really strongly in our next game.” Ponting said DC can still make the play-offs with wins in all the remaining three matches.

“We would think we can make the play-offs with three wins. Eight wins might be enough to get in and one big win might help our net run rate. Who knows we can be in the final.

“That is what we can think of, what happened has happened and we would want to look to the future and look for a rebound from a bad performance.” DC have been facing issues related to COVID-19 with a net bowler testing positive for the virus just before the CSK match on Sunday. Some of their players and support staff, as well as Ponting’s family member, had also contracted the virus last month.

“That’s not an excuse for us. It’s not the first time that we’ve had to deal with it on game day. In one of the earlier games against Punjab Kings we had to deal with the same thing and ended up winning that game really comfortably,” he said.

“We are going to make excuses and we are going to find solutions for the problems we are facing. Although it wasn’t ideal preparation, we should have played better cricket. At the end of the day, we let ourselves down.” 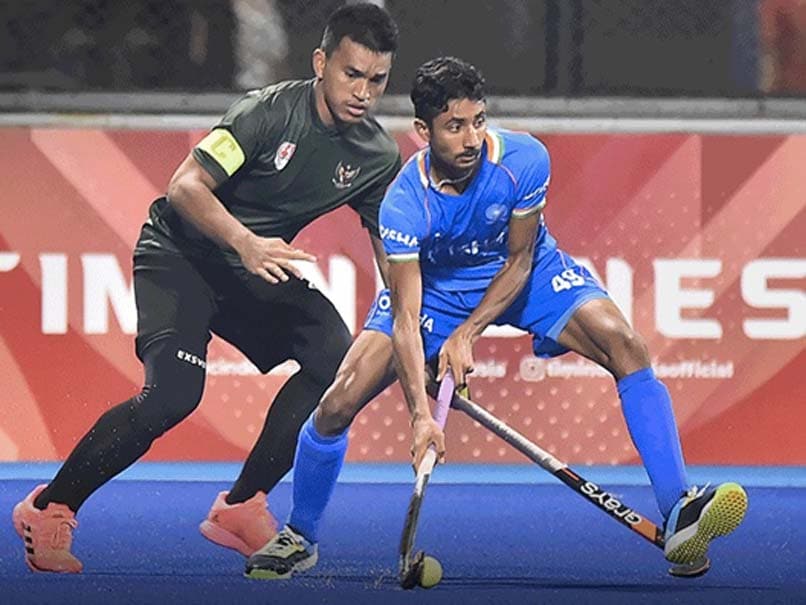