Jemimah Rodrigues knows her strengths well and finds no reason to change her natural game in order to ape power-hitters like skipper Harmanpreet Kaur or elegant timers of Smriti Mandhana‘s ilk. Jemimah played an important role in India’s thumping 100-run victory opver Barbados with an immensely important knock of 56 off 46 balls, which was different in its construction from how Harmanpreet or a Shafali Verma plays.

“Smriti had told me long back in the IPL [Women’s T20 Challenge] in 2019 that you don’t have to be a Harmanpreet Kaur or a Smriti Mandhana. You have to be a Jemimah Rodrigues. I think I have understood that role and it’s helping me,” Jemimah said after the match.

“The team has given me a role. If I can play that role, it doesn’t matter how other people look at it. If the dynamics suit our team, we have Shafali, Smriti, Harman, so I just want to play the best role I want to play for the team,” she added.

She has no qualms in admitting that power-hitting isn’t her forte but she is still working on that particular skill-set in order to contribute more in the shortest format of the game.

“Definitely, I’ve worked on my power game, but more than that, I’ve understood my game better. I’m not a power-hitter, I’m a placer. I can hit the (gaps for) singles and doubles well; I know how to manoeuvre the field. I think that is my strength,” she said.

Jemimah is confident that even without hitting a fair amount of sixes, she can still firm up the strike-rate at a decent pace.

“My game is not very flashy but even without that, I end up with a good strike rate. That is what I have realised I don’t have to be someone else; I have to be Jemimah Rodrigues to score. This is what has helped me,” she went on to add.

She also highlighted the equation shared between her and the coach Ramesh Power and the latter’s role in promoting her at number three, which she belives, is her ideal position to flourish.

The Mumbai-born cricketer also went on to add that the opportunities she got at The Hundred tournament for the Northern Superchargers last year has played a pivotal role in helping her grasp the English conditions and given her ample confidence to perform at the CWG in Birmingham.

“The best thing about the ‘Hundred’ was the opportunity to get to play in English conditions, which I wouldn’t have gotten normally,” Jemimah said.

“Any match, even if it’s a domestic game, I think when you go out there and score runs, you get confidence. And that is what happened to me. I was blessed that I got to play for the Northern Superchargers.

“I had a good season there, and I just wanted to continue that because the more I play, the better I do and the more I learn. I just want to apply that whenever I play for India,” she added. 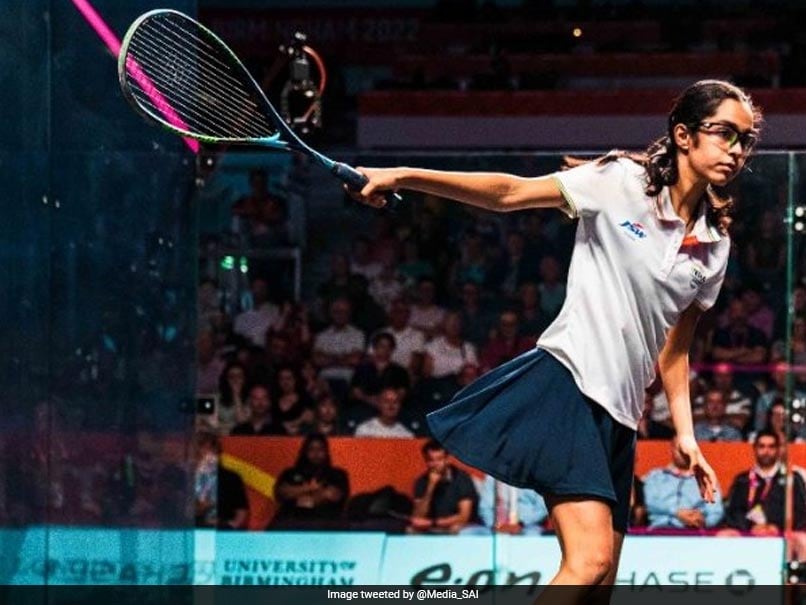