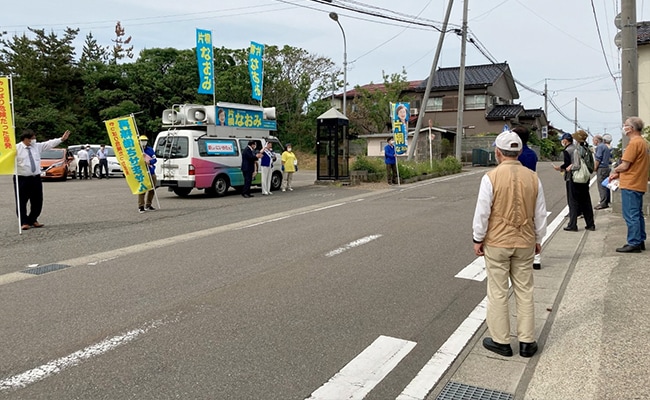 This election points to an easy win for incumbent governor Hanazumi.

Three days before a vote to choose their region’s next governor, a handful of residents in Kashiwazaki, a sleepy coastal town in northern Japan, stood by a road to hear the race’s long-shot contender warning of the dangers of nuclear power.

Four years ago, Naomi Katagiri, who is challenging the incumbent in an election on Sunday for governor of Niigata prefecture, might have drawn a bigger, more attentive crowd.

Back then, when they chose their governor the last time, the 2011 Fukushima nuclear disaster was fresh in voters’ minds and policy on what was an important source of power for Japan was front-and-centre in a town that is home to the world’s largest nuclear power station, the Kashiwazaki-Kariwa plant, operated by Fukushima Daiichi owner Tokyo Electric Power (Tepco).

Today, voters have other concerns.

Economic pain from soaring energy costs and the COVID-19 pandemic have taken centre stage, and nuclear energy ranked only fifth among important issues for voters, according to a recent survey by the Niigata Nippo newspaper.

As the war in Ukraine and a weaker yen hit households, the vote in Niigata will be closely watched as a gauge for the readiness of Japanese voters to re-embrace nuclear energy.

Proponents of restarting the plants as quickly as possible in Prime Minister Fumio Kishida’s ruling Liberal Democratic Party (LDP) say a clear victory for the incumbent governor, Hideyo Hanazumi, whom they back, could speed things up.

Polls point to an easy win for Hanazumi.

Resources-poor Japan imports almost all of its fuel and a ban on Russian oil and coal as part of sanctions for its invasion of Ukraine has encouraged pro-nuclear lawmakers to push their case.

“We want to use his victory as an opportunity to speed up the restarts nationwide,” a senior LDP lawmaker told Reuters on condition of anonymity due to the sensitivity of the matter.

Political sources said efforts to get nuclear plants back to work would likely begin in earnest after an Upper House election in July.

The government plans to raise the nuclear contribution in its energy mix to 20-22% by 2030. Mindful of concern over safety, and Tepco’s repeated compliance breaches since the 2011 disaster, Kishida has said restarts would only happen after proper safety clearance and with public approval.

The Kashiwazaki plant used to send power to the Tokyo area, 265 km (165 miles) to the south, and the impact of its idling is clear to see.

On the town’s main shopping street, many businesses are shut. “For Rent” signs are common.

A few years ago, major supermarket chain Ito-Yokado pulled out after decades, dealing the town what residents said was a big blow. Three multi-storey hotels face the main train station but their rooms are mostly empty.

People on both sides of the nuclear debate say votes can’t ignore the economic malaise.

The trade union is backing Hanazumi after supporting his anti-nuclear opponent in 2018, citing his record on labour.

Hanazumi himself has tried to steer clear of the nuclear issue and when asked about it, has echoed the government line that safety is the priority.

Even anti-nuclear activists concede that their favoured candidate’s warnings about the dangers of nuclear plants are largely falling on deaf ears.

“But a desperate desire to do something about this town’s economic decline may have helped spread the feeling that maybe nuclear restarts are the quick answer.” 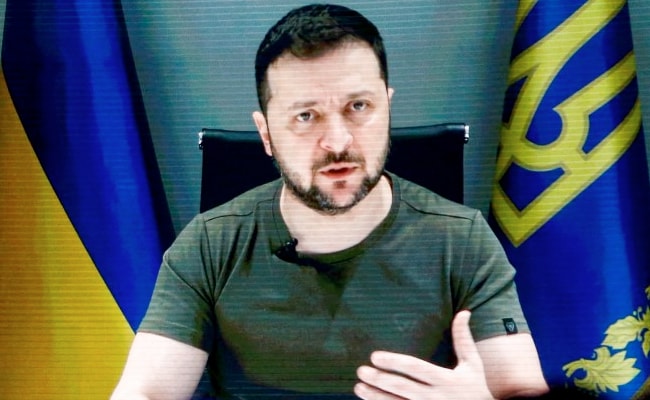