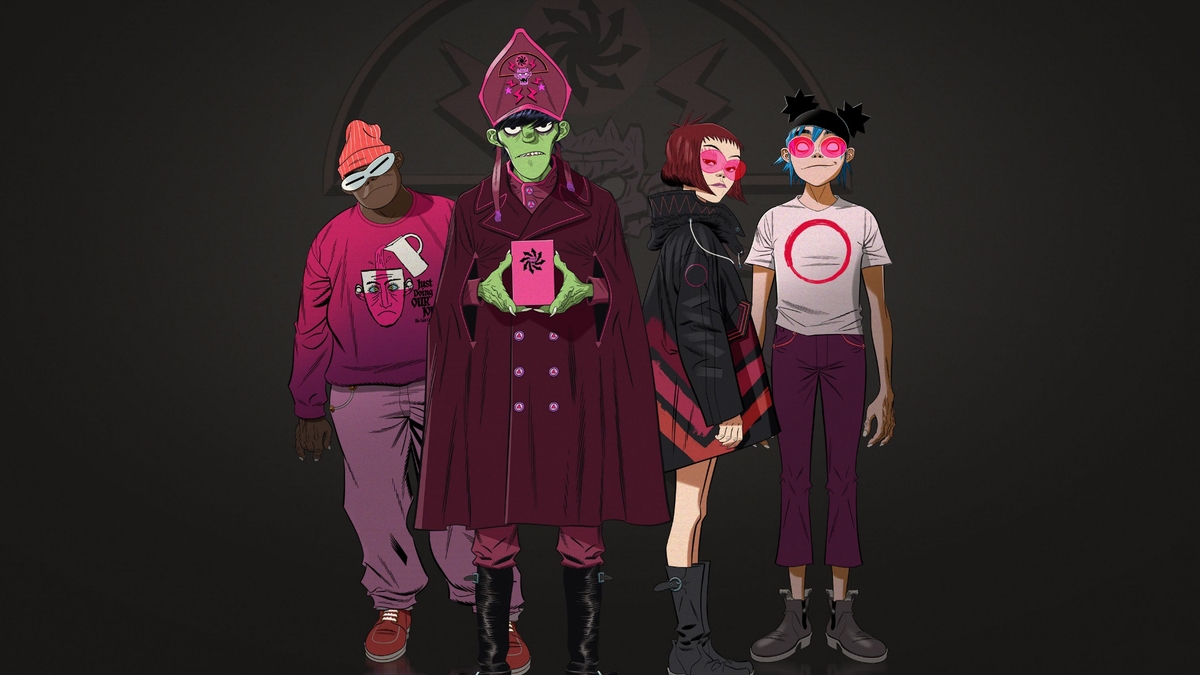 On “Cracker Island,” the bass maestro lays down the foundation for a catchy, funky instrumental co-produced by Gorillaz with Grammy-winning hitmaker Greg Kurstin and Remi Kabaka Jr. The song itself goes into cult themes, with lyrics like, “On Cracker Island it will die/ Join the collective in the sky/ And on the shining bolt of light.”

As part of this new era, Gorillaz have invited fans to join “The Last Cult,” for which bassist Murdoc serves as the “self-appointed Great Leader.” In a press release, lead vocalist 2D said, “It’s nice to be back. I’m well into our new tune, it brings back weird and scary memories of stuff that hasn’t happened yet.”

Gorillaz are currently in the midst of a worldwide tour, which will bring Damon Albarn and his digitized peers to North America this fall; get tickets to see them over at Ticketmaster. Meanwhile, Thundercat will be on a headlining tour of his own in between dates opening for the Red Hot Chili Peppers; tickets for those gigs are available at Ticketmaster, too.

Earlier at Coachella this year, Albarn made a surprise appearance during Billie Eilish’s headlining set for a duet of Gorillaz’s “Feel Good Inc.” 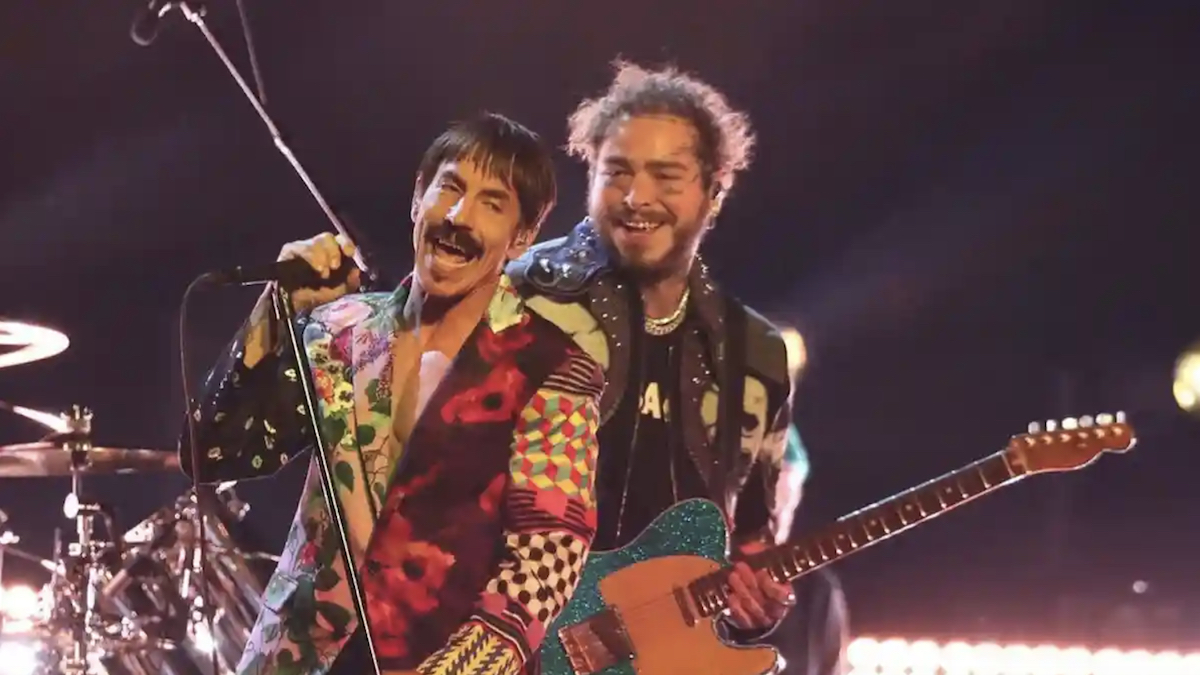 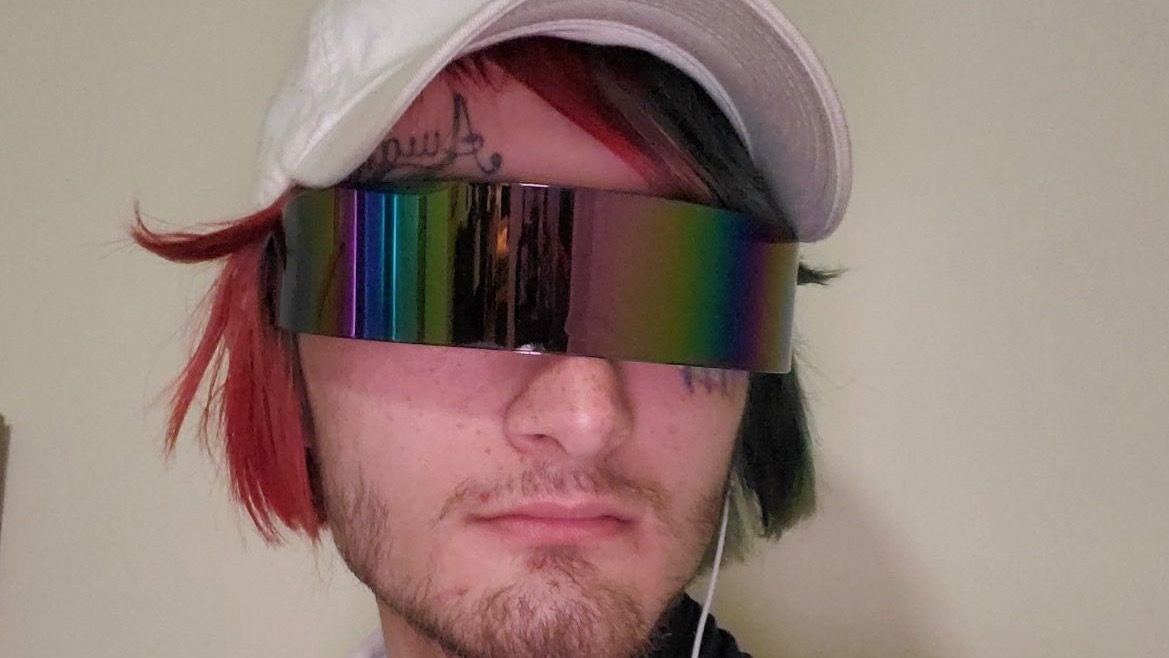 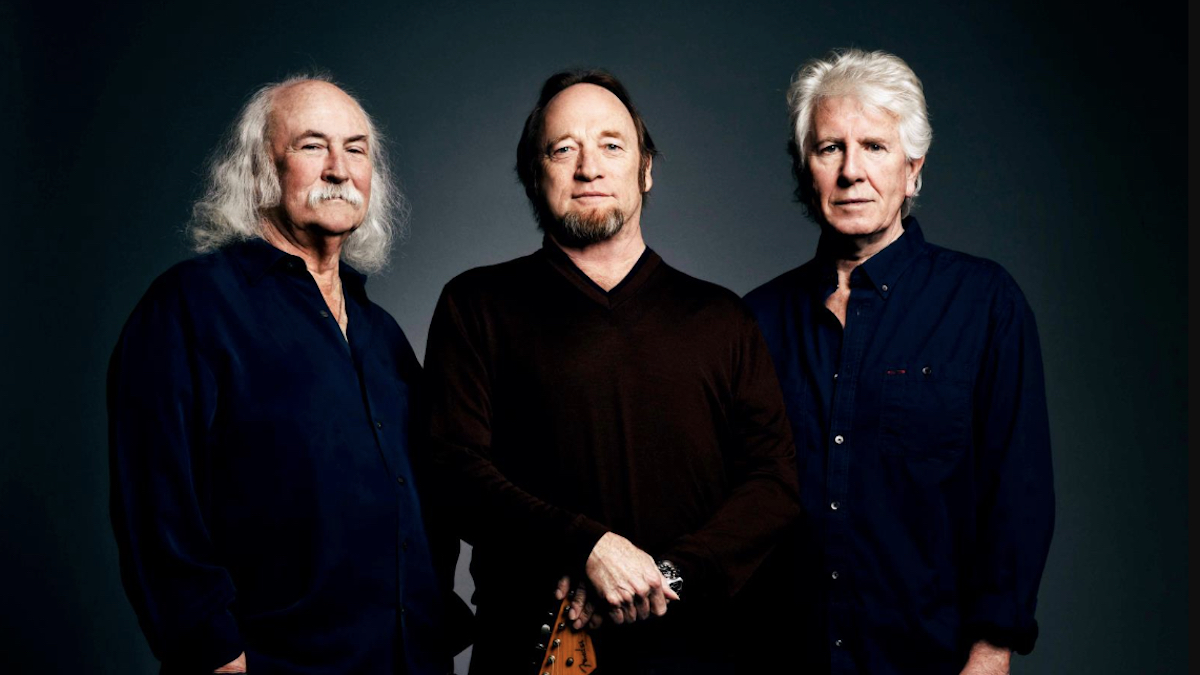 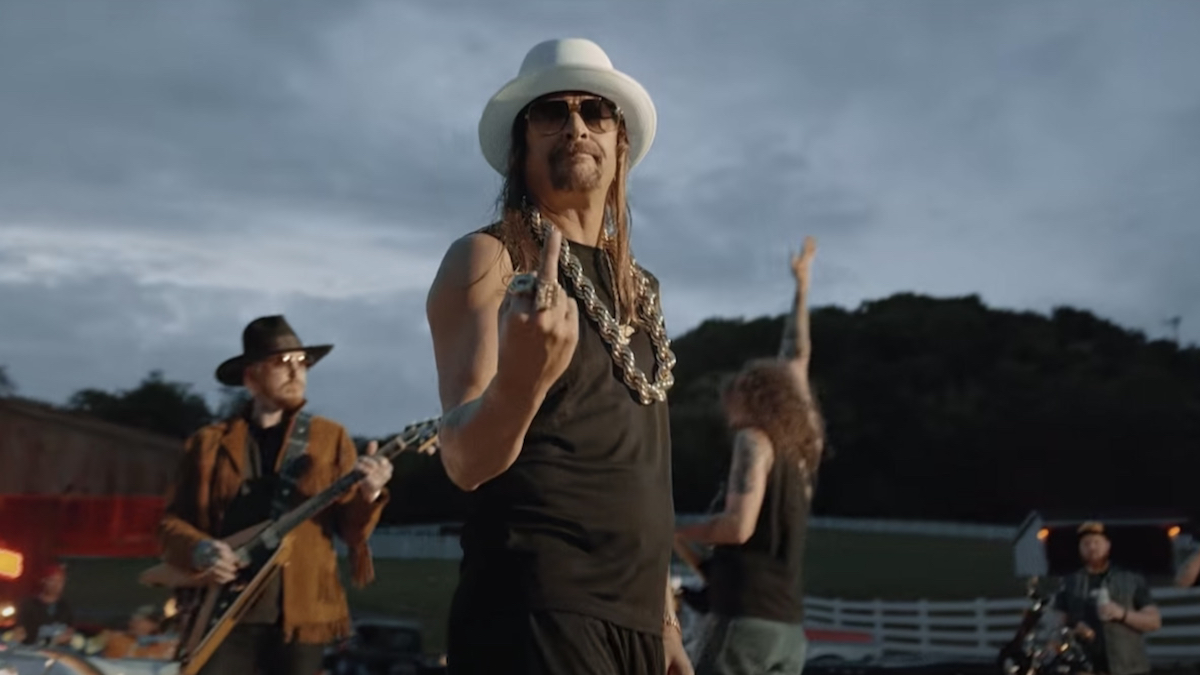 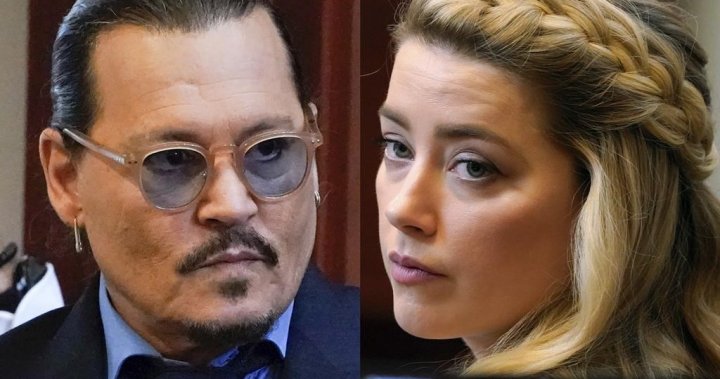 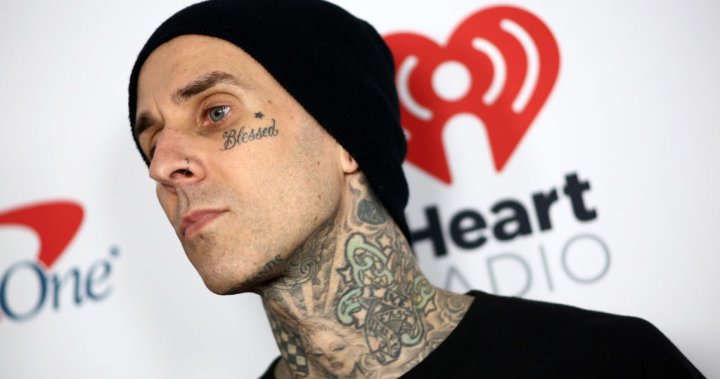