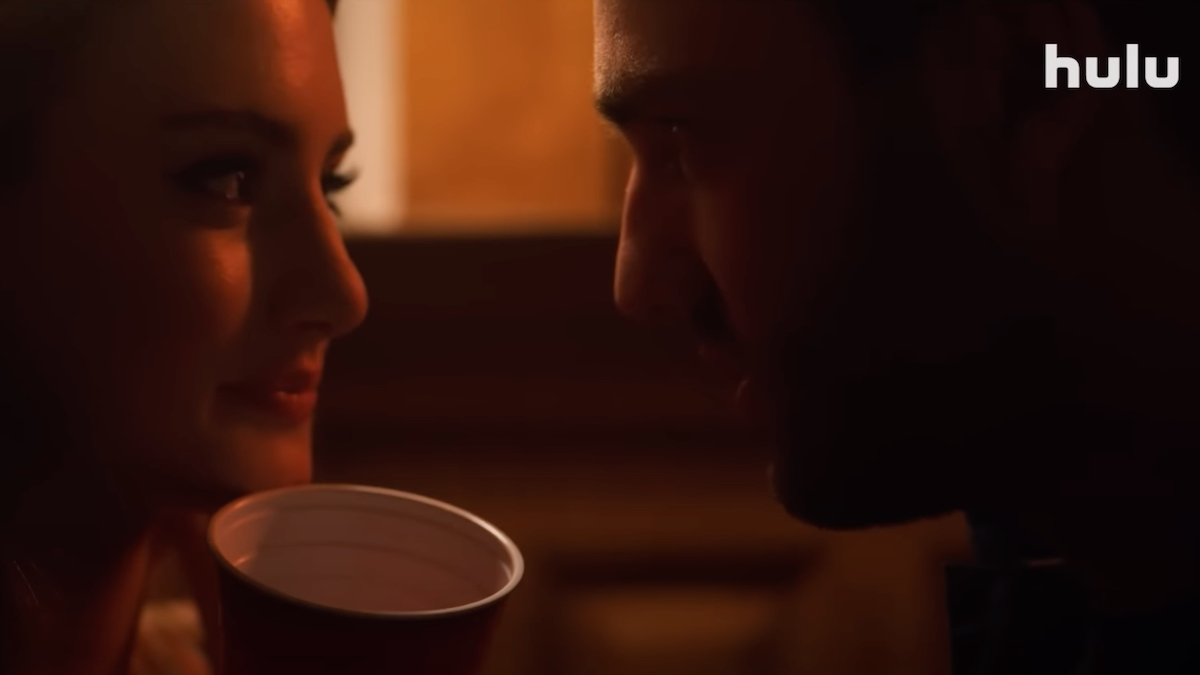 A lot can happen in eight years, but Hulu’s upcoming drama Tell Me Lies will attempt to condense it all into ten episodes. Today, you can watch the official trailer for the streamer’s upcoming drama-romance series ahead of its premiere this September. And here’s the kicker: Emma Roberts is an executive producer.

Based on Carola Lovering’s bestselling 2018 novel of the same name, Tell Me Lies documents the rocky love story between Lucy Albright and Stephen DeMarco (Grace Van Patten and Jackson White). The pair meet during Lucy’s freshman year of college, with their relationship starting off like any other — until, as the show’s description reads, “they quickly fall into an addictive entanglement that will permanently alter not only their lives, but the lives of everyone around them.”

After the first three episodes land on Hulu on September 7th, following episodes will arrive each Wednesday. Watch the first trailer for Tell Me Lies below.