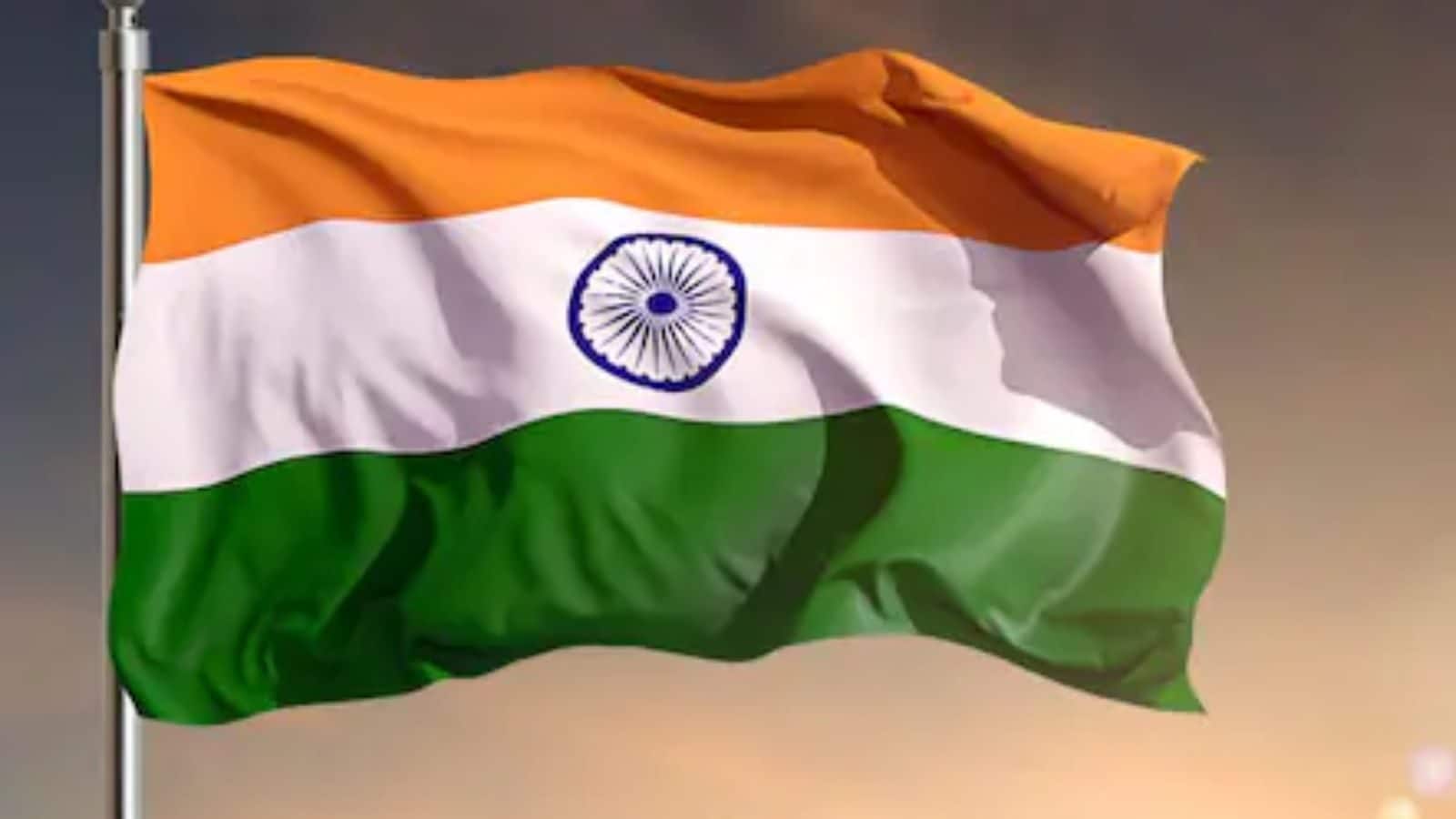 ​ For the last two years, the world has been restricted to homes. Daily activities that couldn’t be managed without stepping out, came indoors all at once — from office to grocery shopping and schools. As the world accepts the new normal, News18 launches weekly classes for school children, explaining key chapters with examples from happenings around the world. While we try to simplify your subjects, a request to break down a topic can be tweeted @news18dotcom.

With the 75th Independence Day around the corner, in this week’s class with News18, we are discussing the events that followed after the country became independent.

After India’s independence, in August 1947, India faced a series of very great challenges due to the partition. About 8 million refugees had come into the country from what is now Pakistan. These people had to be found homes and jobs. Further, almost 500 princely states, each ruled by a maharaja or a nawab had to be persuaded to join the new nation. The problems of the refugees and of the princely states had to be addressed immediately. Thus, India had to adopt a new political system. The question was how?

After Partition: Problem of unity and development

During that year, India’s population was around 345 million. There were divisions between high castes and low castes, between the majority Hindu community and Indians who practised other faiths and spoke different languages.

To add to the problem of unity, was development. The question was raised as to how they could be made to live together as one nation-state?

At the time of independence, the vast majority of Indians lived in the villages. Farmers and peasants depended on the monsoon for their survival. The non-farm sector of the rural economy, such as barbers, carpenters, weavers would not get paid for their services either.

In the cities, factory workers lived in crowded slums with little access to education or healthcare. The new India had to lift its masses out of poverty by increasing the productivity of agriculture and creating jobs, and industries. If the divisions between the different sections of India were not solved and a new policy was not formed, it could result in violent and costly conflicts.

How were States Formed?

Indian National Congress was the main party of the freedom struggle in the 1920s. It had promised that once the country won independence, each major linguistic group would have its own province but after independence that did not happen.

Thus, the Kannada, Malayalam, Telegu, Marathi speakers, who had all looked forward to having their own state began protests., In October 1952, a veteran Gandhian named Potti Sriramulu went on a hunger fast demanding the formation of the Andhra state to protect the interests of Telugu speakers. After 58 days of fasting, Sriramulu died. Thereafter, protests were so widespread and intense that the centre was forced to give in to the demand. On October 1, 1953, the state of Andhra Pradesh came into being.

After the creation of AP, other linguistic communities also demanded their own separate states. A States Reorganisation Commission was set up, which submitted its report in 1956, recommending formation of provinces including Assamese, Bengali, Oriya, Tamil, Malayalam, Kannada and Telugu. In 1960, Bombay was divided into separate states for Marathi and Gujarati speakers. In 1966, Punjab was also divided into Punjab and Haryana.

How did the Constitution of India come into Existence?

The politicians and experts formed a Constituent Assembly. Between December 1946 and November 1949, several meetings were held by the assembly in New Delhi, wherein participants came from all over India, and from different political parties. These discussions resulted in the framing of the Indian Constitution, which was adopted on January 26, 1950.

Many Indians contributed to the framing of the Constitution but it was Dr BR Ambedkar, who served the most important role. He was the chairman of the drafting committee. Under his supervision, the Constitution was finalised. In his final speech to the Constituent Assembly, Dr Ambedkar pointed out that political democracy had to be accompanied by economic and social democracy.

Key features of the newly-formed Constitution of India included-

— One feature of the Constitution was its adoption of a universal adult franchise. All Indians above the age of 21 would be allowed to vote in state and national elections and choose their own leaders.

— It guaranteed equality before the law to all citizens, regardless of their caste or religious affiliation. The practice of untouchability was abolished. Hindu temples, previously open to only the higher castes, were now open to all.

— A certain percentage of seats were reserved in legislatures and government jobs for members of the lowest castes — the untouchables, Scheduled Tribes, and Scheduled Castes and the tribals.

The Constitution provided three lists of subjects — a Union list, with subjects such as taxes, defence and foreign affairs, which would be the exclusive responsibility of the centre, a State list for education and health, to be taken care by the states, and a Concurrent list, for forests and agriculture, to be looked after jointly by the Centre and states.

Planning and development of independent India

In 1950, the government set up a Planning Commission to help design and execute suitable policies for economic development. As per the commission, there was a broad agreement on what was called a ‘mixed economy’ model wherein, both the state and the private sector would play important and complementary roles in increasing production and generating jobs.

“What, specifically, these roles were to be – which industries should be initiated by the state and which by the market, how to achieve a balance between the different regions and states – was to be defined by the Planning Commission,” states NCERT. In 1956, the second five-year plan was formulated that focused on the development of heavy industries such as steel, and on the building of large dams. These sectors would be under the control of the state. Emphasis was given to heavy industry, and the effort at state regulation of the economy was to guide economic policy for the next few decades.

To learn about other topics taught in school, explained by News18, here is a list of other Classes With News18: Queries Related to Chapters on Elections | Sex Versus Gender | Cryptocurrencies | Economy & Banks | How to Become President of India |

Everything We Know About Netflix’s ‘Your Place Or Mine’

Here’s Our First Look at ‘Outer Banks’ Season 3, Which Arrives in 2023

Everything We Know About Netflix’s ‘Your Place Or Mine’

24/09/2022 0
During Netflix's Tudum day, Reese Witherspoon and Ashton Kutcher revealed more details of their anticipated romantic comedy, Your Place Or Mine. Though both...