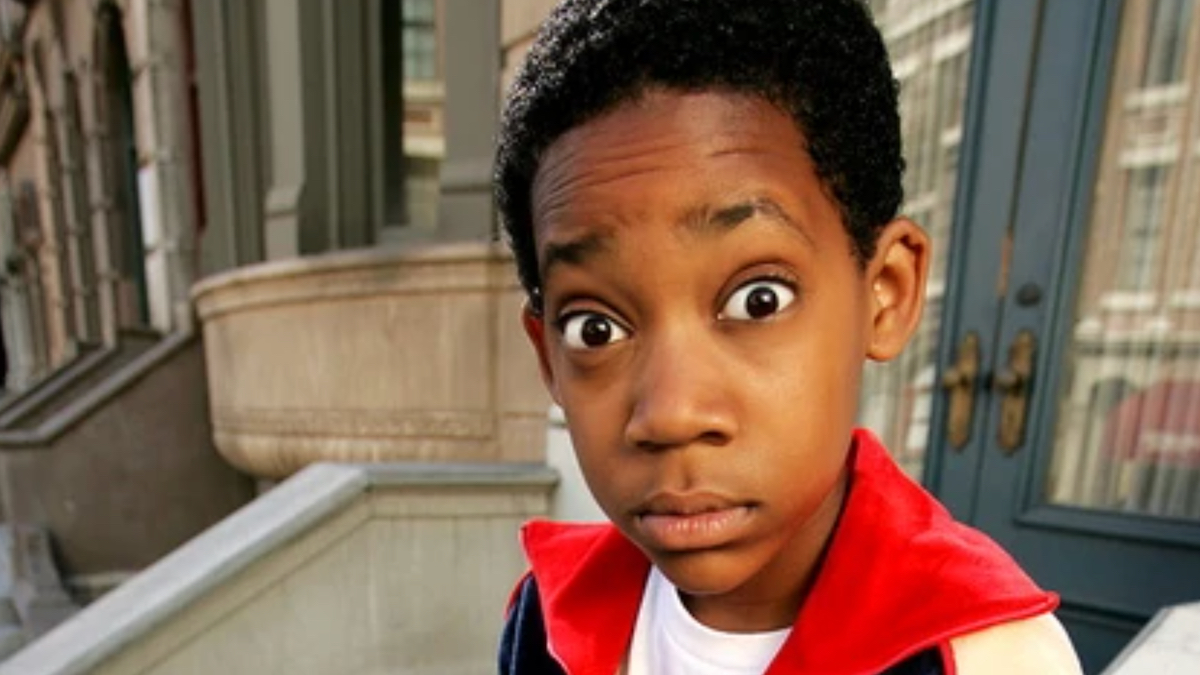 Like its predecessor, Everybody Still Hates Chris is largely inspired by Rock’s own memories of growing up as a hapless, dorky teenager from a working-class family in 1980s Bed-Stuy, Brooklyn. Rock will serve as executive producer of the series alongside showrunner Sanjay Shah, Michael Rotenberg, Dave Becky, and Ali LeRoi — the latter of whom co-created the original Everybody Hates Chris alongside Rock.

With both adult animation and revivals of bygone series having a big moment in TV, there’s certainly a market for Everybody Still Hates Chris. Beloved ’00s children’s shows like The Powerpuff Girls and Foster’s Home for Imaginary Friends have both been confirmed for a comeback, while we’ve also seen the reboot treatment in effect on landmark teen hits like The Fresh Prince of Bel-Air and Degrassi. As for adult-centered content, new episodes of Beavis and Butt-Head are coming to Paramount+ this week, while MTV Studios are also cooking up a Daria spin-off called Jodie.

Having recently recovered from The Slap, Rock is in the midst of a massive North American tour, which you can get tickets for over at Ticketmaster.